Social media is changing the news— For the bad and good 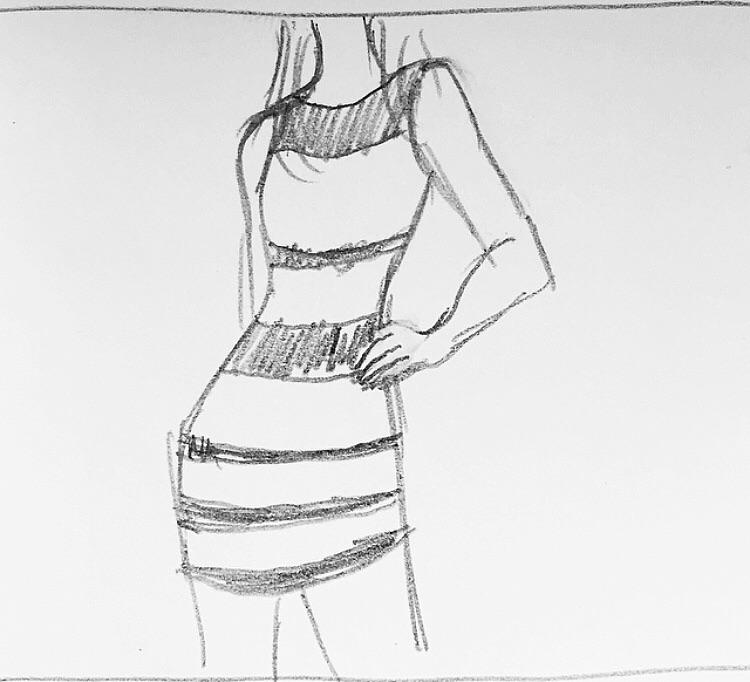 Social media has done it again. Thanks to Mark Zuckerberg stealing the Facebook idea from his college buddies, we can now bring kitchen table discussions to global platforms because regardless of how petty or irrelevant the color of a dress may be, we care. It’s inevitable that unreliable platforms like Facebook are rapidly changing what we consider newsworthy.

Black and blue. White and gold. Leopard and hot pink. People spent days debating the color of the dress a bride’s mother wore during a Scotland wedding, that appeared to be one color to some and a completely different color to others. The dress picture that was posted on Tumblr earlier this month went viral within hours— opening up the question into a nationwide discussion.

ABC News and KTLA 5 even took a stab at trying to identify the coloration of the mysterious photograph. America couldn’t seem to get rid of this debate.

With the ability to share news articles via Facebook and instant ten second videos on Instagram, it doesn’t take much for a kind of interesting story to become a part of an Obama State of the Union speech.

According to the Pew Research Center done in 2014, 64 percent of the U.S. population uses Facebook and about 30 percent use it as their official news source. With that said, the question of what social media news users deem as important hangs in the air.

The biggest attention grabber continues to be entertainment. People seem to be more updated on Kanye West’s latest verbal rant about virtually anything but are still confused on who or what ISIS is.

In a Facebook news survey conducted by the Pew Research Center in 2013 they found that 73 percent of the news shared on social media is pertaining to entertainment. Local news follows with 65 percent and sports thereafter with 57 percent.

So whether it is the Amber Rose and Kim Kardashian beef or Ray Rice upper- cutting his wife in Atlantic City, it will be a more talked about issue than gas prices magically climbing back up the ladder.

Is social media really changing the quality of news that people are consuming?

Myriah Pointer of Atlanta, GA. can thank the website WorldStarHipHop.com where a two hour beating of her, by her so-called friends was posted. Her friends kidnapped her, and beat her in a 3-on-1 attack. The video immediately went viral earlier this month. The ability for Pointer’s video to go viral within a matter of days allowed for police to locate and arrest her abusers.

In recent years the outbreaks of racial disparity within the justice system has enlightened the world on the idea that racism still does exist, and with video capabilities that cell phones have— the world is immediately updated. People instantly post videos from their phones on social media and within a matter of minutes, the world gets to real evidence videos of riots, shootings and in some cases, murder.

Remember the 51-year-old mentally disabled Black woman who was punched in the face repeatedly by a white police officer, alongside the Santa Monica Freeway? That video was taken by a passing motorist, which could have easily been another tale never told. The video turned into credible evidence, allowing for this woman to receive a deserved settlement of $1.5 million.

Some of the world’s most heartbreaking stories gained a voice because of the general public’s ability to partake in the practice of news-sharing.

A lot of these stories reach television and print platforms because of social media’s pushing power and it’s only right that people like Zuckerberg, even if it wasn’t the original intent, deserve a job well done.