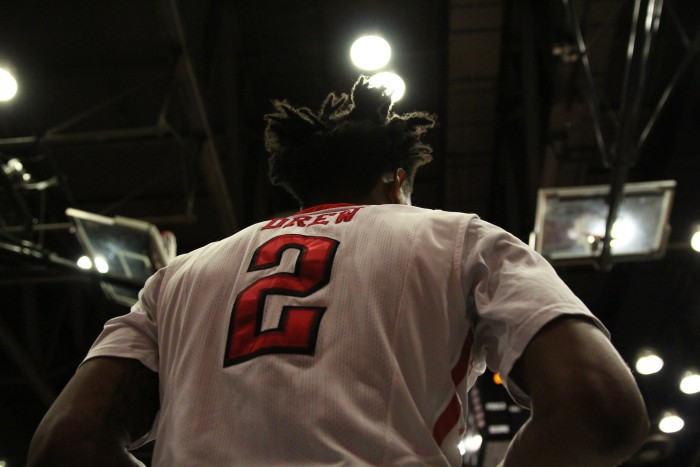 After a strong finish to the regular season, the Matadors will head into the Big West Tournament as the eighth seed in the in the bracket, and will face the top-seeded UC Davis Aggies in the quarterfinals.

For the Matadors to make a run in the conference tournament, they will need their shortened bench to rise to the occasion, particularly on the offensive end of the floor.

Luckily for CSUN, the bench has been very productive of late, thanks in large part to sophomore guard Aaron Parks. Parks is currently on a streak of nine games where he has scored in double-figures, including a 29-point outburst against UC Riverside on Feb. 28.

In addition to Parks, the Matadors will also rely on freshman guards Taelin Webb and Ajon Efferson, both of whom have shown flashes of brilliance over the past month.

With Webb’s mobility in question, the Matadors will need Efferson to provide them with a 3-point shooting threat off the bench. Efferson has proven that he can knock those shots down with consistency, as he shoots 38.3 percent from beyond the arc.

But with only seven or eight Matadors likely to see the floor on Thursday, a lot of the burden will fall on the shoulders of senior forwards Stephan Hicks and Stephen Maxwell, the Matadors’ two leading scorers. 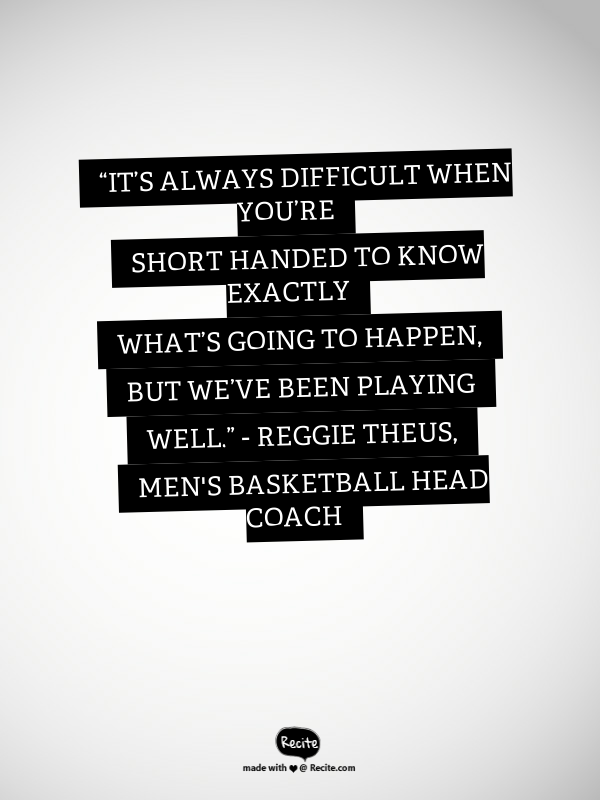 For CSUN to make its way through the tournament, they will need Hicks and Maxwell to produce at the same time, something they have struggled with all season. In Big West play, there were only five games in which the pair both scored at least 12 points.

In the previous two games against the Aggies, the pair of Maxwell and Hicks averaged 26.5 combined points per contest, which is considerably lower than the 30.6 combined points they are averaging for the season.

For the Matadors to corral UC Davis’s shooting, they will need to key in on guards Tyler Les and Big West Player of the Year Corey Hawkins, as well as forward Josh Ritchart, who was named to the Big West 2nd team. Out of those three Aggies, it is imperative that CSUN, and particularly junior forward Tre Hale-Edmerson, disrupt Ritchart, a 6’9” big man that is integral to the Aggies’ spacing on offense who shoots 44 percent from the 3-point line.

On first look, it might seem like the Aggies shooting might be too much for the Matadors to handle, but the Matadors play with an emphasis on physicality and interior presence that the Aggies can’t match.

“On any day, any level, any of the teams can be beat,” Theus said. “I don’t think there’s that big of a gap between anybody.”

For all the shooting and spacing that UC Davis rolls out, they compromise interior defense, which is something the Matadors should look to exploit. The Aggies only block 6.7 percent of opponents’ shots at the rim, which bodes well for the Hicks and Maxwell, both of whom take over 46 percent of their shots from that area.

In addition to interior scoring, CSUN should also be able to win the battle on the boards, where they average three rebounds per game more than the UC Davis. The Matadors will look to senior forward Devonte Elliott, who is averaging 11 points and seven rebounds against the Aggies this season, to help shift momentum on the boards and in the paint.

“He’s long and he’s athletic and really inconsistent with his shot,” said Theus. “But he’s got great length.”

If the Matadors do move past the Aggies, they should hope to avoid a UC Irvine team that is beginning to get healthy and features multiple seven-footers, as well as a bevy of 3-point shooters. For that to happen the Matadors should be inclined to root for victories by UC Riverside and Cal Poly, two teams that CSUN matches well up with, and has wins against, this season.

Although the Matadors are a tough and gritty group, their success in the Big West Tournament may be incumbent on their depth and stamina. CSUN has had to play every game this season with at least seven players inactive, so the most significant factor to watch won’t be the Matadors’ talent, scoring, or defense, it’s whether or not they can harness enough energy to finish runs over the course of 40 minutes.

“This is conference time you got one chance to win a game and anything can happen,” Theus said. “That’s why we love March madness.”