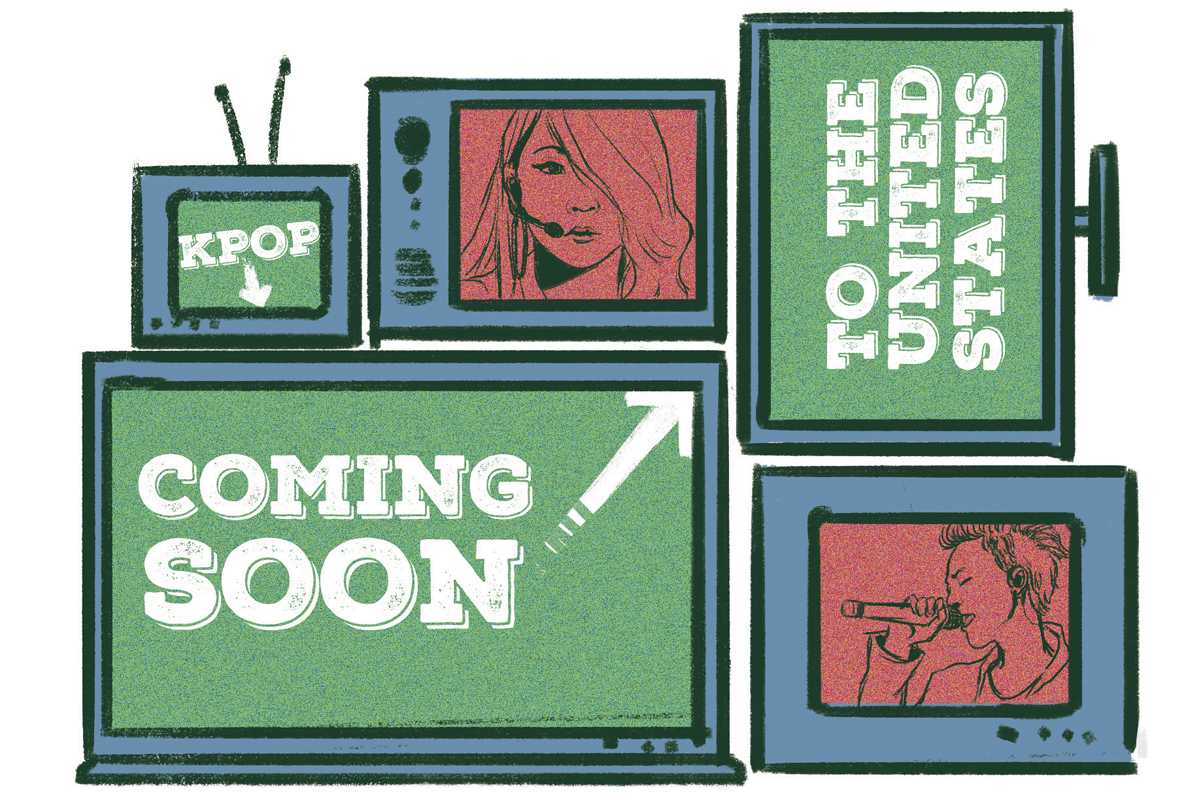 American media has come a long way from the times of Yellow Peril and Fu Manchu.

Nickelodeon is coming out with a teen musical that is said to carry heavy influence from Korean pop (K-pop).

“Make It Pop,” co-produced by Nick Cannon, is set to release in the 2015-2016 season. It stars singer, songwriter and actress Megan Lee as Sun Hi, a boarding school student who aspires to be a pop star.

The show has been described on the Nickelodeon website as “fun, drama, and musical comedy with a K-pop twist.” A rather clear-cut way of describing yet another teen musical show, but with most of its main cast being of Asian descent, it brings into question how far into the K-pop genre Nickelodeon intends to explore.

However, this also brings into question how far we’ve come in terms of diversity in the media. Asian-American Studies professor, Eunai Shrake, the biggest problem that today’s Asian representation is slowly getting rid of is invisibility.

“I’m not really worried about stereotyping in [Make It Pop],” Shrake said. “It would at least make Asian-Americans visible, especially Asian culture and pop culture.”

K-pop is a genre that has touched U.S. shores like high tide. Some of its artists managed to succeed effortlessly, such as “Gangnam Style” singer, Psy. Others have tried and failed, such as popular K-pop girl group, Wonder Girls.

In fact, one of Nickelodeon’s first attempts at playing with K-pop was with a movie featuring Wonder Girls, but it was highly overlooked.

“One of the problems of K-pop culture is extreme feminization,” Shrake said. “They’re mostly about appearances, not really singing. They’re extremely thin and feminine.”

The most notorious case of K-pop making it overseas was “Gangnam Style,” but it was a rather comedic representation.

One concern that arises with this new generation of Asian representation is the rise of new stereotypes.

It’s undeniable that there is more Asian prominence in the media today, compared to a few years ago. Following the age of “half-Asian, half-White” main stars, mainstream media is now displaying diversity in leading roles, from shows such as the new hit ABC series “Fresh Off The Boat.”

Gone are the days where Asian and Asian-Americans struggled to find representation in the media. Though there have been successes, such as the characters of Sun (Yunjin Kim) and Jin (Daniel Dae Kim) from the hit ABC series “Lost,” there have also been many misses, such as the canceled TBS sitcom “Sullivan & Son.”

However, shedding one stereotype might lead to the growth of another. As we say sayonara to the dragon ladies and kung-fu masters, we’re providing vacancy for pop stars and silly, giddy humor.

“At least [Make It Pop] is portraying Asians getting into music, as opposed to studying so much,” Shrake said. “We cannot avoid a new stereotype. To break down a stereotype would mean making a new stereotype. But for now, at least Asian and Asian-American culture can be represented.”