Revis Jets back to New York 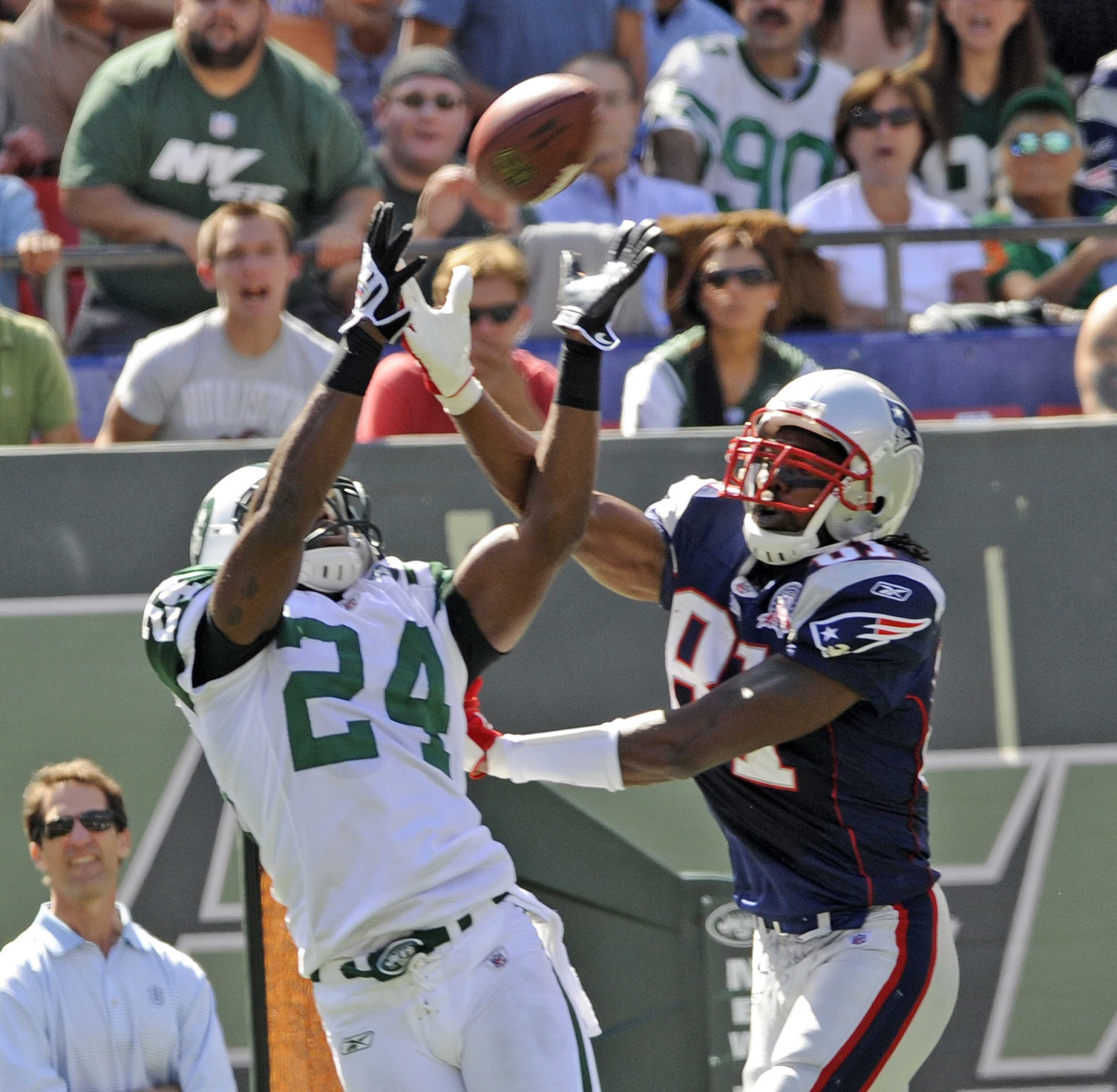 Revis Island has landed back in the Big Apple.

After recovering from an ACL tear, Revis made a comeback with the Tampa Bay Buccaneers in 2013 and won a championship with the New England Patriots this year. Despite his worth, the All-Pro cornerback became a free agent on Tuesday, March 10.

Revis was poised for a hefty payday if he hit the free agency market and the New York Jets didn’t risk losing him a second time. Hours after the Patriots declined his $20 million option for the 2015-16 season, the Jets and Revis completed a deal bringing him back to New York.

The deal is structured for five-years $70 million, but the Jets will pay him $48 million in the first three years and $39 million is guaranteed.

Revis is considered the best cornerback of his generation and at 29-years-old he is happy to be back in New York.

In an interview with Jets senior reporter Eric Allen, Revis said,” I’m just so excited, you know, I feel like this was my home before and I’m just coming back home.” Revis continued,” Jets fans, I’m back home, I love you guys and my main goal is to win.”

Revis has had an amazing career at the most difficult position in today’s NFL. He’s a four time All-Pro selection, 2009 Defensive Player of the Year, six time Pro Bowler, 2013 Comeback player of the year and now has a Super Bowl championship to add to his accolades.

Though he’s garnered numerous awards, his excitement of being back in green and white might be his biggest accomplishment yet.

The New York Jets were abysmal in pass defense last season so this year new general manager Mike Maccagnan and new head coach Todd Bowles wanted to be proactive in solving their defensive back situation.

The Jets signed 25-year-old free agent cornerback Buster Skrine to a four-year, $25 million contract, which includes $13 million guaranteed. Then they pounced on signing Revis, knowing how much the organization wanted his return. Now, the Jets are hoping to sign free agent safety Marcus Gilchrist who is visiting in New York. Also according to sources, New York are in serious talks with Revis’s previous Jets teammate Antonio Cromartie, which could reunite the dynamic cornerbacks.

The Jets secondary should be much improved next season, whether Cromartie or Gilchrist intend to sign or not, because signing back their face of the franchise means much more.

Darrelle Revis’s presence will have a major effect in on the field performance and bring optimism to a franchise who’s desperately in need of him.