Professional Boxing: A glimpse back at past fights and future bouts 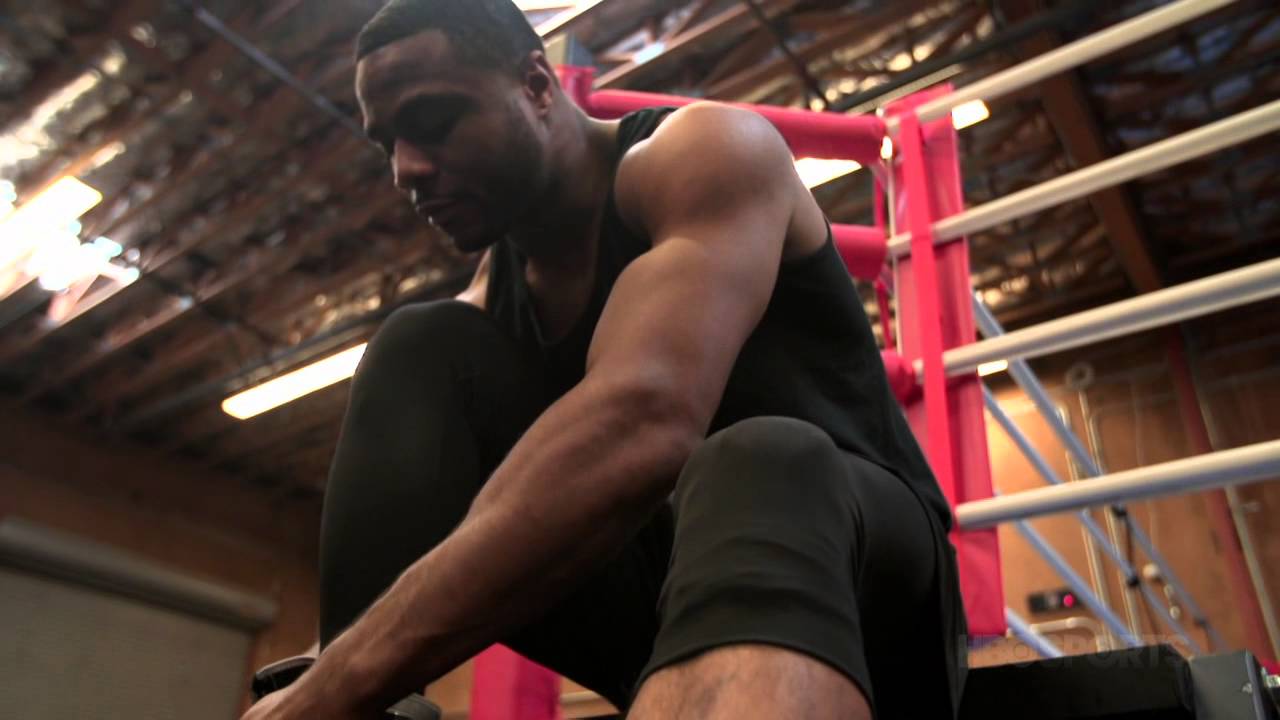 Boxing returned to primetime television this past Saturday and averaged 3.4 million viewers, solidifying it as one of the most watched boxing matches in close to 20 years, according to USA Today. NBC showed a trio of fights, one being a dreadful co-main event in Adrien Broner vs. John Molina. Broner simply outclassed Molina, a one-punch knockout artist over 12 one-sided rounds. For those tuning in and not familiar with the sport, they probably changed the channel or further indicated the notion that boxing is boring.

The main event saw Keith Thurman retain his WBA Welterweight title over 12 rounds vs. Robert Guerrero. Thurman consistently whacked Guerrero with hard power punches until finally knocking him down in round nine. Guerrero beat the count, but ate a lot of leather until the round ended. The 10th stanza saw Guerrero battle back and take the fight to Thurman after being nearly stopped in the previous round, but it would not be enough as Thurman would go on to win the fight via unanimous decision, in what turned out to be the best fight of the night.

In the final bout of the night, Abner Mares, a former champion in three different weight divisions scored a dreadful 10-round unanimous decision over fringe contender Arturo Santos Reyes in a Featherweight match. Mares has not looked like the fighter he once was prior to getting knocked out in the first by Jhonny Gonzalez.

IBF Flyweight champion, Amnat Ruenroeng outboxed two-time olympic gold medalist, Zou Shiming to cruise to a unanimous decision in a dreadful fight on HBO. Despite getting knocked down in the second round, Ruenroeng used his height and length to keep a solid distance from Shiming to win the fight in boring fashion. This was only the 7th professional fight for Shiming, who is already 33-years-old. He was put on the fast track by his promoters probably due to his age. Shiming is currently the most popular boxer in China, which up until a few years ago was an unexplored market in the boxing business.

The non-televised undercard had Middleweights Glen Tapia stop journeyman Daniel Dawson in the 3rd round. Tapia is a young, exciting fighter and cemented that fact in 2013 against James Kirkland, when he was knocked out in six, brutal rounds.

Thursday: HBO will show junior lightweight prospects including the undefeated Francisco Vargas of Mexico against Australia’s Will Tomlinson. The winner of this fight is expected to head to a title shot, according to ESPN’s Dan Rafael. Expect a good scrap between two solid up and coming fighters.

Friday: Spike TV will show former IBF Welterweight champion, Shawn Porter against the rugged journeyman, Roberto Garcia. Porter is expected to bounce back from his loss to Kell Brook, which saw Brook take the IBF belt via majority decision.

Saturday: HBO’s main event will show WBA, IBF and WBO Light Heavyweight champion, Sergey Kovalev defend his titles against former world champion, Jean Pascal. Kovalev is an undefeated knockout artist hailing from Russia. His 85% knockout ratio is amongst the highest in boxing. If you’re to watch any fight this weekend, it would be this one.

The undercard will have Ukrainian Heavyweight prospect, Vyacheslav Glazkov against former Cruiserweight champion, Steve Cunningham. Cunningham is in the twilight of his career an at a disadvantage fighting against naturally bigger fighters than himself. I wouldn’t be surprised to see a stoppage. Also on the undercard is Light Heavyweight prospect, Isaac Chilemba of South Africa against Russia’s Vasily Lepikhin.

If you can for whatever reason only watch one card on Thursday, Friday or Saturday I would highly recommend you watch the HBO card. It is almost guaranteed to be a blast.