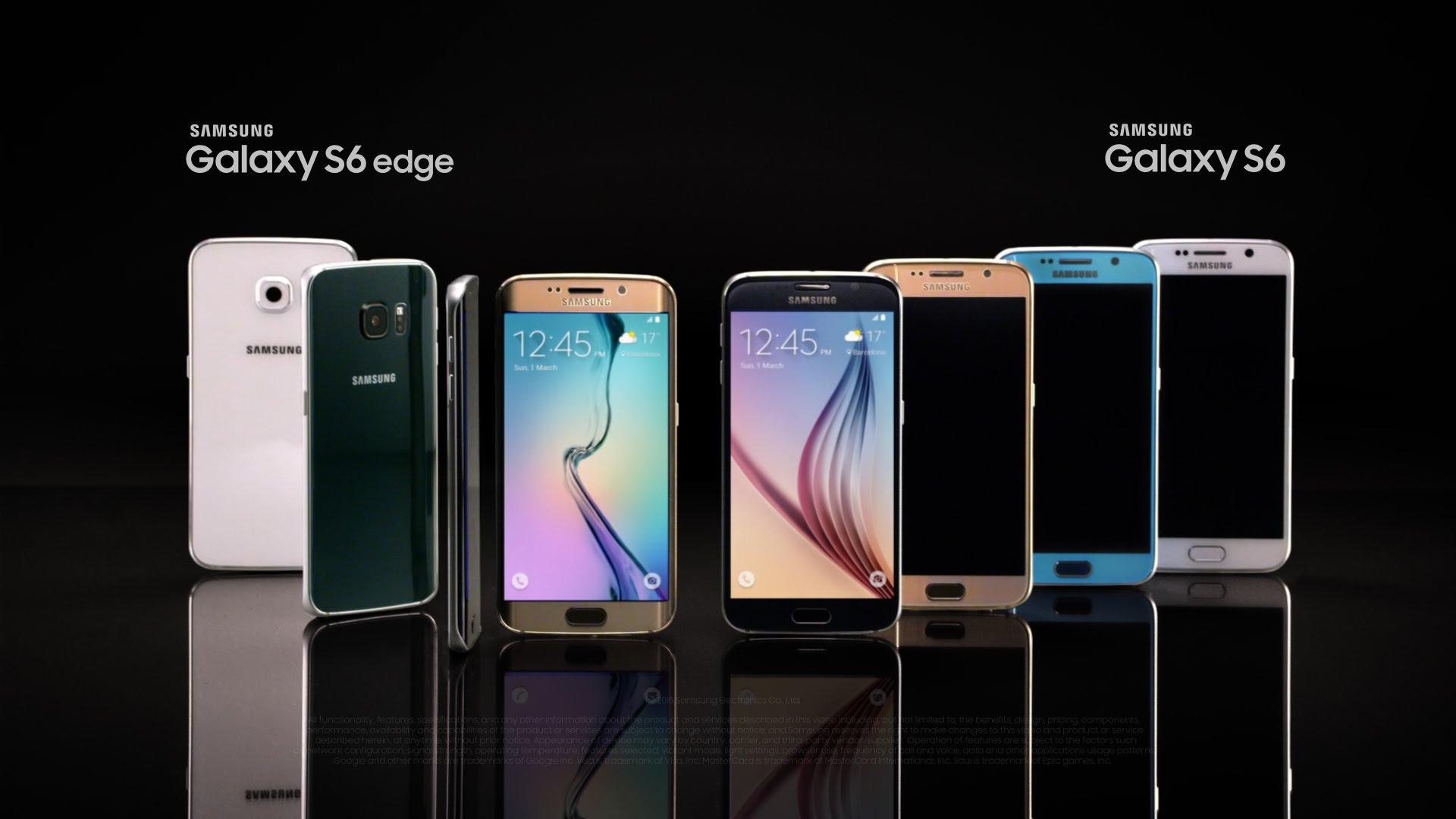 The new Samsung Galaxy S6 is here after a long wait from Android fans. The reveal has received both positive and negative reception.

The Galaxy S6 and newly revealed S6 Edge seem to have taken a few steps forward as well as a large step back.

The Galaxy S6 is sleek and appealing. It’s made of glass and metal and feels comfortable to the hand.

The S6 Edge is similar to the regular S6 except it has a curved side screen that allows cool features such as alerts when the phone is facing down and also side swiping.

The S6 boasts a strong camera of 16 megapixels, similar to many DSLR cameras today. It also has a 2560 x 1440 pixel display screen, which means it’s very pretty.

The screen size can go either way. Some like a bigger screen while others prefer a smaller one. The 5.1-inch screen is most comparable to HTC One. Even with the comparisons however, there is no denying the screen for the S6 is gorgeous.

Where Samsung seems to have made a big mistake is its lack of expansion. One of the main things that differentiated a Galaxy from an IPhone is expanding the features.

By removing the plastic back of the phone and replacing it with metal, Samsung has also taken away battery and storage improvements.

The battery is stuck at 2,550 mAh, which means it’s less strong than the S5 battery and users also can’t add a stronger battery like other Galaxy phones. Unless Samsung has found a way to make apps and screen energy more efficient, this might be a very bad move.

Another area denying expandability is the storage. Micro SD cards will not be accepted in the S6. This means customers are stuck with the standard 32 or 64 GB storage that comes stock on the phone.

Unlike the S5, the new S6 is not waterproof. Samsung decided to keep other features like the heart rate monitor and touch ID, which are also good features. However, many say they would’ve preferred another waterproof phone.

It’s hard to determine whether or not Samsung is moving backwards or actually making strides to become a better phone manufacturer. The S6 is what most Android and tech fans wanted in the phone, minus the lack of expandability.

Tech users must now wait until the S6 is available in stores to make their own conclusions about whether they like the phone or not.