The pursuit of knowledge knows no age limit 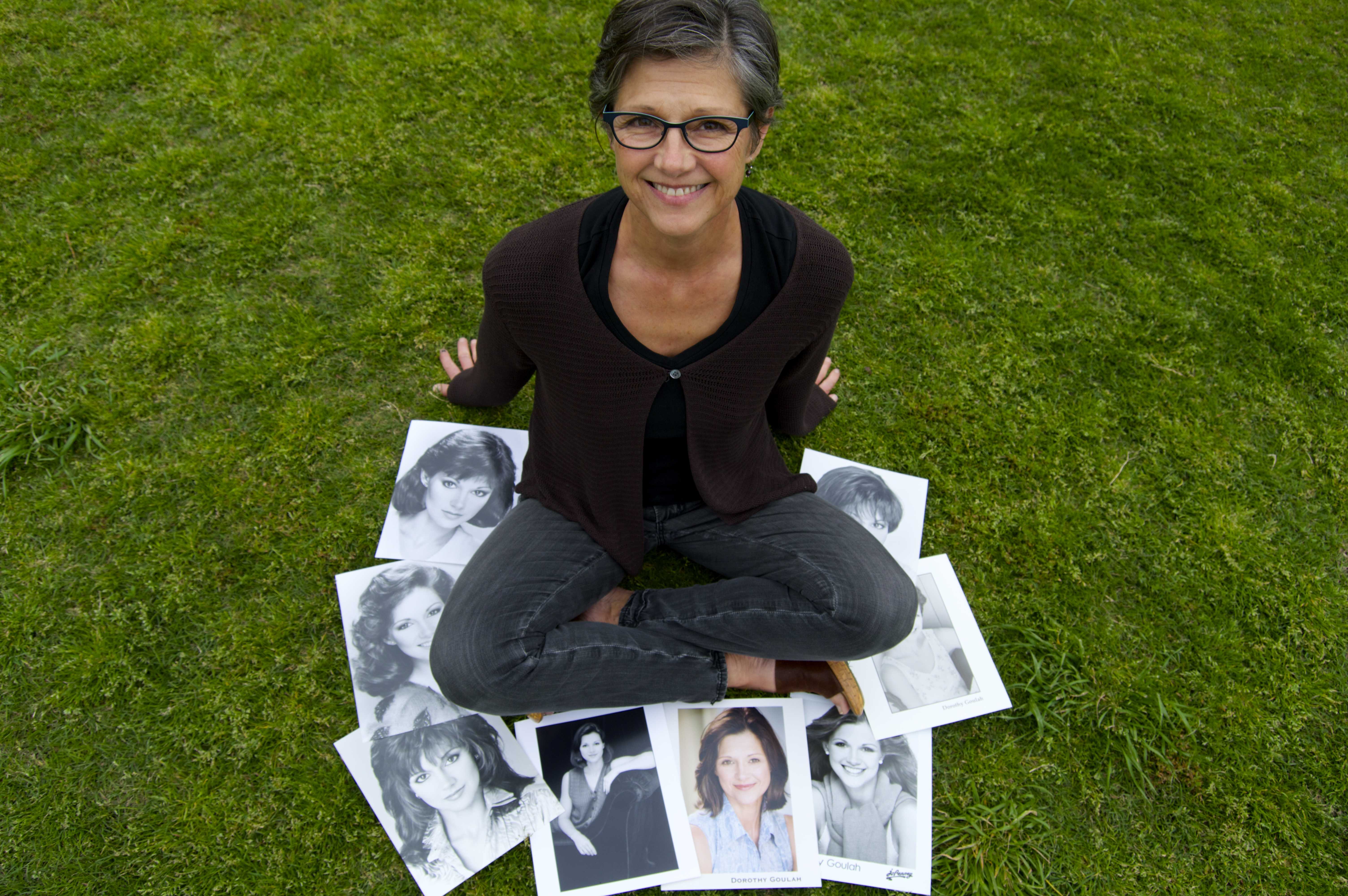 A retired model and actress had a successful career becoming the first female actress champion, winning a grand total of $100,000 during the first season of “Star Search,” but she still felt a void in her life.

Before her stardom, Dorothy Goulah-Pabst grew up in Toronto, Canada with her working class country folk parents. Neither had attended high school, so her high school graduation was a big deal. She spent the summer in Wiarton, Ontario, a town with many horses, and people who made their own bread.

After high school, she moved to Chicago, New York and finally Los Angeles for her acting career. Her career was booming, but as she got older, she grew tired of auditioning and conforming to the directors likes. She later met her husband, started a family and had a different view of life.

“I always felt less than because I didn’t have a college degree,” Goulah-Pabst said.

Goulah-Pabst had expressed to her therapist how she felt like life had beaten her because she had never pursued her college career, as she had always desired. Her therapist encouraged her to start with one class and so, she did.

“I started with one night class at a time at [Los Angeles] Valley College in 2008,” Goulah-Pabst said. “I gradually increased my load as my children grew up, when my son went to college that’s when I became a full-time student.”

Soon, one class turned into two, two turned in to three and then she was transferring to CSUN.

According to CSUN’s office of institutional research, Goulah-Pabst became a part of the smallest sub-group of diversity regarding age on campus. In 2014, students 36years and older only represented 5.3 percent of the campus population.

“Older students tend to be more committed, focused, and goal-oriented from the start,” said Bobbie Eisenstock, former professor of Goulah-Pabst, journalism faculty and director of the Get Real! Project.

“They bring knowledge and skills from their life experience and apply lessons learned from their personal and professional successes and failures that can’t be taught by reading a book or writing a critical analysis of an issue,” Eisenstock said.

According to an NBC News article, enrollment of students over age 35 is expected to increase in the coming years. The article states that people are retiring sooner than expected, while others attend to learn new skill sets for new career paths. Goulah-Pabst is one of them.

She praises the importance of unions since her main income comes from her Screen Actors Guild pension, which has given her the freedom to attend school full-time.

Despite her different circumstances, Goulah-Pabst insists college after age 40 is very doable by integrating classes into one’s life schedule, even if that means one class to start. According to Federal Student Aid, age is not considered when determining eligibility, so if money is a factor, this is an option. Scholarships and tax credits also help older students.

The diverse campus is her favorite aspect about CSUN, but she admits she’s taken some disappointing 400 level classes where she assumed there would be a higher expectation from professors, but that’s wasn’t the case.

The biggest struggle for Goulah-Pabst has been trying to remember facts and figures.

“I feel very proud of my mom for pursuing and accomplishing her goals to complete her higher education,” said Jacqueline Pabst, Goulah-Pabst’s 23-year-old daughter. “She’s an unstoppable force.”

Between balancing housework, homework, marriage, family, swimming in between classes and watching her son play baseball on TV for Georgia Tech, Goulah-Pabst admits it’s busy, but insists this life fulfills her more than her career as a commercial actress did.

“My purpose is to finish up my life doing something that is fulfilling,” Goulah-Pabst said. “It’s never too late to fulfill that missing link in life of earning a college degree.” 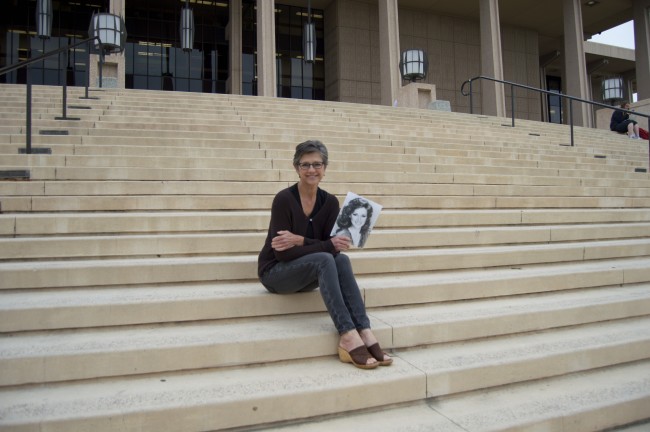