Interracial couples: is the racial divide over? 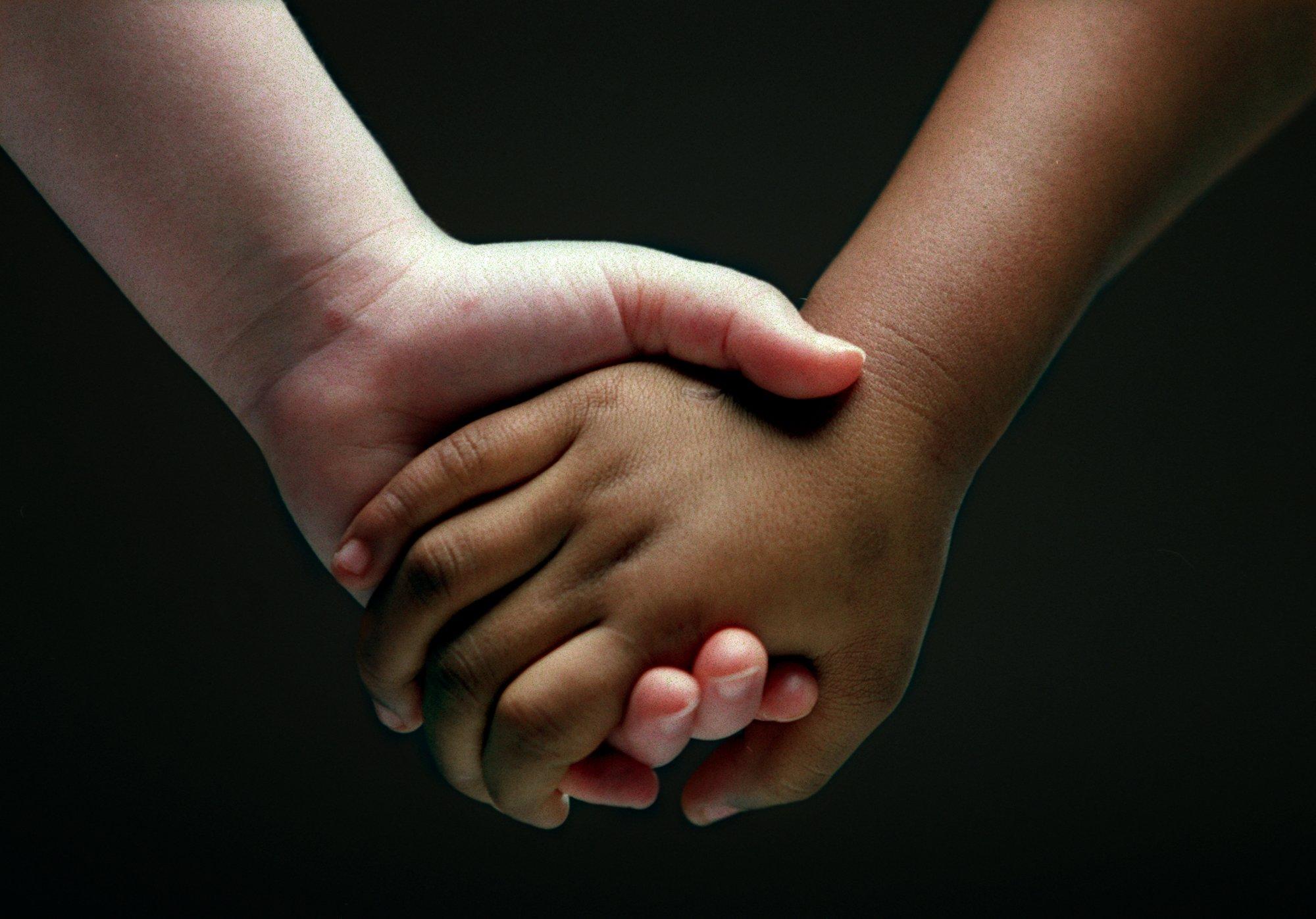 Jackie Leonardo, a 23-year-old Filipino CSUN student, and her boyfriend Jake Webber, a 26-year-old Caucasian man, feel that our society has became more open minded towards interracial couples, and they have never received any racist displays towards their relationship.

However, Leonardo’s family did once feel it was important for her to marry someone within her own culture, but after meeting Webber, since then changed their opinions.

“It doesn’t even matter to me that he’s white and I’m Asian,” Leonardo said. “ We see each other as equals.When I was younger, my mom wanted me to date only Filipinos, but now that I’m older, all that matters is that I’m happy. My entire family met him, and they all approve, so that says a lot about how much my parents have grown away from their traditional roots.”

Vanessa Hansard, a 21-year old Filipino and white woman, and her boyfriend Sina Salehi, a 23-year-old Persian man, have experienced some racial stereotyping throughout their relationship.

“Our experience, I don’t think has differed because it’s an interracial relationship,” Hansard said. “It seems pretty normal to me, except I don’t understand him when he speaks Farsi to other people.”

According to Hansard, people have also found it surprising that she was in a relationship with a persian man and have shared with her their concern that persian men don’t treat women correctly.

“People are usually shocked when they find out my boyfriend is Persian.” said Hansard. “I’ve gotten some weird feedback from some people just because they assume that Persian men don’t treat women right.”

Mindy Bennett, a 25-year-old Caucasian woman, and her boyfriend Lonnie Robinson, a 28-year-old black man, say that both of their families had been very accepting and loving towards one another.

The only negative reaction the couple have received was from one of Lonnie’s previous girlfriends, who felt that it was inappropriate for him to date outside of his culture.

“I’ve always heard about people saying nasty things, or seen it on shows, or on the news, but I’ve never personally had a negative experience from anyone besides one of Lonnies ex’s.” said Bennett. “She said he was a disgrace for being with someone who’s not black.”

Hunter Godfrey, a 19-year-old Caucasian man, and his girlfriend Vivian Lugon, a 24-year old Asian woman, had conflicting experiences about being in an interracial relationship.

Godfrey said the only negative reaction he’s received from the public regarding his relationship was about their age difference. He feels that being in an interracial relationship is something to celebrate, and appreciates getting to know about his girlfriends culture.

Lugon is the first person in her family to date outside of her culture, and has received many negative opinions about her relationship. Her family feels that she’s not preserving her heritage by being with a white man, and are afraid that she herself will step away from her family.

“My parents were only afraid that if I dated someone outside my heritage, I would lose the culture and that my significant other would not want to communicate with them,” Lugon said. “The great thing is, Hunter understands greatly where my family comes from and still talks to them without judging how they communicate and what they believe in. From this, my family accepts him for who he is, even though deep inside, I know they want Hunter to be Chinese.”

As our society evolves, although the racial stigma is not gone, the rate of interracial couples continue to grow. It seems now that it is the older generations that are holding onto the racial divide and it is the younger people who are tearing down the barriers and creating a truly unified world.