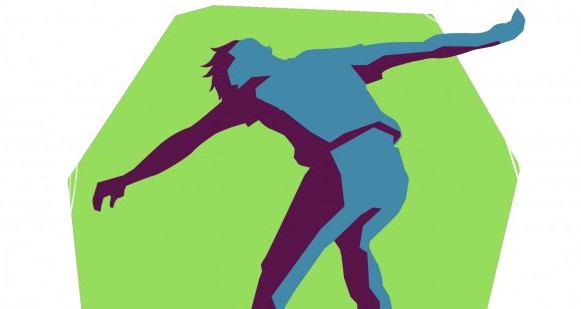 Surfer Magazine has a top 100 list of the best surfers in the world and this week they named their number one. Kolohe Andino, the soon to be 21-year-old and San Clemente Resident has been named the number one rider by Surfer Magazine. He recently started winning heats on tour and Andino said that it all started with a change of boards. In Surfer’s feature on Andino , Andino said “People have always expected a lot of me, but at the same time I always had even higher expectations for myself.” The full feature is on Surfer’s website, check it out here.

Vans has been filming a new skate video for a while now and no one knew what it was going to be called. All we have known for some time is that the Vans skate team has some heavy hitters and anything coming from that team was going to be awesome. Well yesterday the 16th, they released the promo for that video and their calling it Propeller. The Propeller video is set to be released in May and I can’t say much about it because all I have to base my judgement on is just a teaser video. What I can say is that it’s filmed well and I want to watch it the second it’s released.

Secondly, Chris Wimer is on Zero Skateboards and his new No Cash Value part is up on Zero’s Vimeo. Wimer is a skater that rides fast, grinds every rail, and goes after huge gaps. His banger clip is down about a 16 or 17 step stair set and it is huge. Wimer rides with style and is going to make an excellent addition to the Zero Team. Congratulations to Chris Wimer.

BMX: Transworld Ride BMX does a How-Tuesday section where a random professional rider does a how-to video. This week they have Tom Dugan showing all of us how to air quarterpipes. Dugan is known for some of the biggest airs on quarters, so who better to learn from than him. Dugan explains the best size quarters to start on and how to make you feel most comfortable. He also explains what it takes to keep your speed when coming back down. It’s a cool video for those who don’t know how or have never tried to air a quarter. Head to the Ride BMX page and check out the video.

In other news, brothers Reed and Kyle Stark have a tradition of filming one insane web edit a year and blowing everyone away and this year is no different. Reed Stark just released a promo video for Sun Ringle. The videos the Stark brothers released are always filmed and edited by them and those are the videos that everyone can relate to. It just makes the street riding more raw and more real. The video is sick and Reed absolutely kills it. The opening clip is him jumping over a moving car; you’re not going to want to miss this one.

Chase Josey wins Red Bull’s 2015 Double Pipe event. The double pipe was introduced in the early nineties and it didn’t not last long according to Snowboarder magazine. The main reason was because the snowboarding world wanted a similar platform across competitions so that riders could more easily find their comfort zones. Building the 22-foot half pipes requires a lot of material so there were very few double half pipes to begin with. Comfort zones aside, Josey came to the event opening with a cab 900 into a 1080 in the next quarter and doing 720 transfers over the spine. His big moves gave him the top spot on the podium and kept him there. Congratulations to Chase Josey.