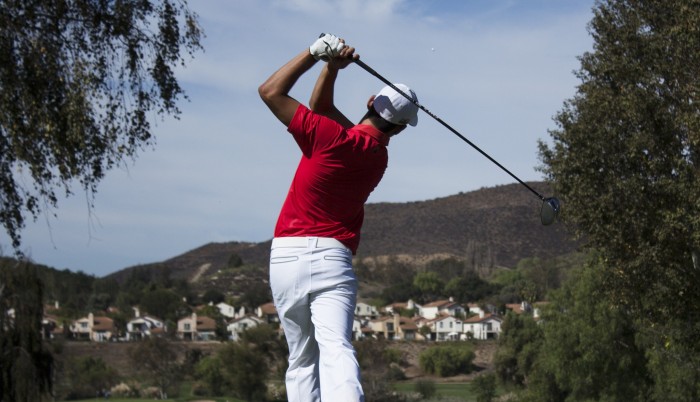 The Matadors finished in 16th place where poor weather conditions, in Oregon, cancelled the final round of the Bandon Dunes Championship.

Senior Michael O’Conner finished the highest for the Matadors placing 33th, with scores of 73-75 — 148.

Duke and Missouri finished in a tie for the championship with overall scores of 575 and both finished two strokes ahead of 3rd place St. Mary’s (CA). San Jose State player Cody Blick won the individual medal, performing with a score of 138, finishing one stroke ahead of Washington State’s Michael Anderson (139).

The Matadors play next on April 6-7 at the Wyoming Cowboy Classic in Scottsdale, AZ.