Limbaugh’s Kanye and O.U frat collaboration might be a hit 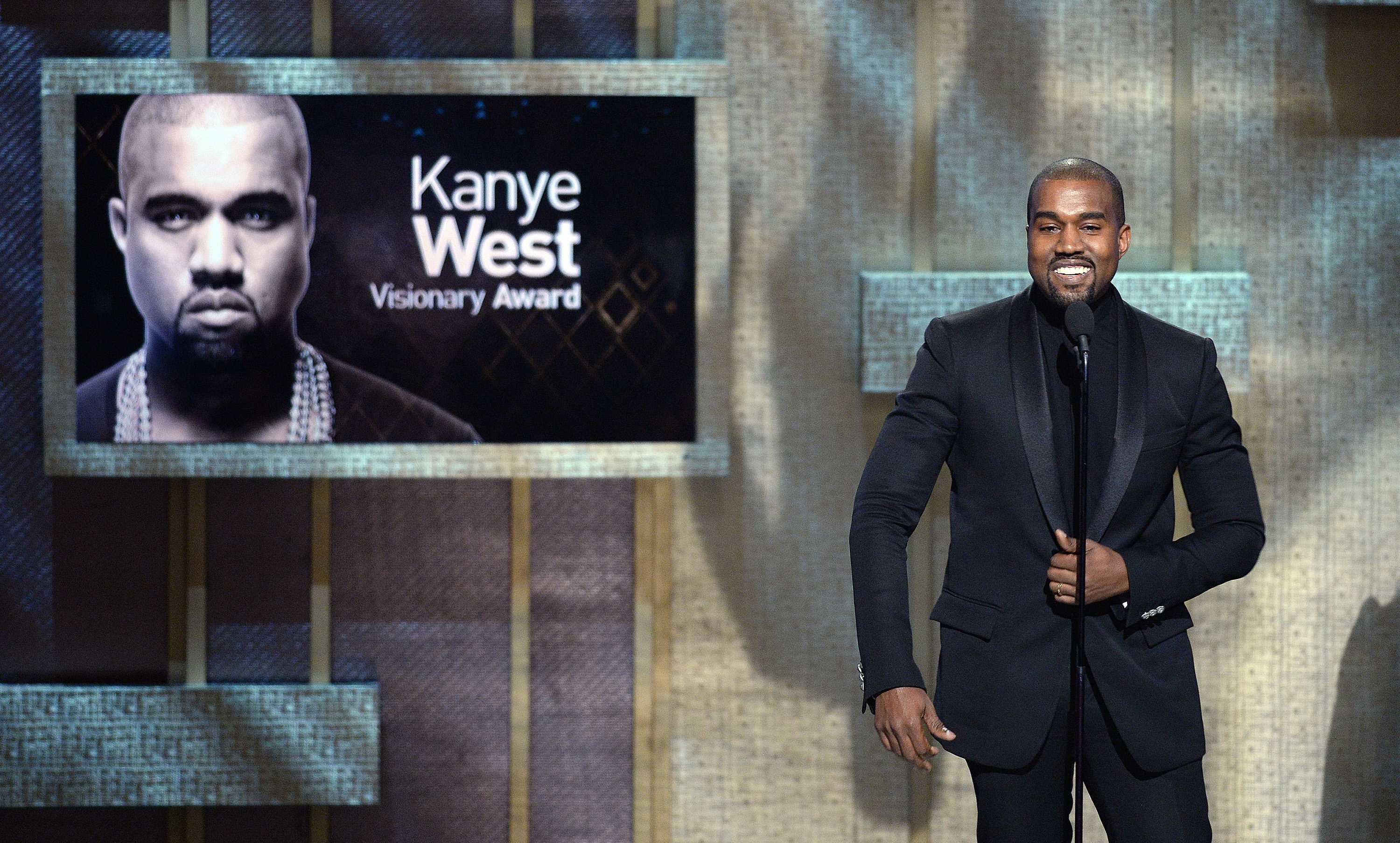 Just when you thought the Sigma Alpha Epsilon (SAE) racist scandal was not shocking enough Rush Limbaugh, radio host of The Rush Limbaugh Show, decided to give his 15 seconds on the matter by suggesting live on his radio show that if it had been Kanye West rapping the racist University of Oklahoma (OU) fraternity song “it would get awards”.

Rap music was a method artists had used to express themselves, a mechanism used to share their struggles and similarities to others. Today’s rap music or just music in general is used as a method to show others the amount of wealth they have and their partying lifestyles.

“I totally agree, because if you listen to rap music not only do they talk about race and stuff but they talk about sex and drugs—it seems so normalized,” said Karen Tran, finance major.

The issue now is if it is acceptable for someone from the same ethnic group to say something racist without causing controversy. Would we have cared at all if the members from SAE were African American, or would it still be considered racism?

At one point in time we have read or viewed an image on social media that could be depicted as racist but it does not become controversial when we are aware that the person posting such a message is of the same ethnic group. By Limbaugh suggesting “If this had been a song by Kim Kardashian’s husband, and he sang this song at the Grammy’s … it’d be a hit,” he could be suggesting that the reason this has become world news is because of the different ethnicity involved.

“He’s from the same race, so people would not care about it, it would be normal. If you listen to their rap music they have a lot of this kind of language,” said Fatima Hussain, computer engineering major.

On “Morning Joe” the hosts blamed rap music for racist lyrics. Mika Brzezinski’s comment about rap music and its influence on others came after mentioning that rapper Waka Flocka Flame had cancelled a performance at OU. She accused the rapper of using the same words that member of SAE used.

The comments made by Brzezinski created a trending topic on Twitter— #RapAlbumsThatCausedSlavery. This became a mocking mechanism that Twitter users utilized to make fun of what Brzezinski said.

“Music is very different,” said Erika Flores. “His race would be disappointed if he said that of his own people, but at the same time not everyone listens to music for the lyrics.”

Whether you agree with Limbaugh or not, the topic of racism attached to the influence rappers have on their consumers, continues to be a major issue.

Everyone is being influenced by rap music, unfortunately for the artist, perception varies across listeners.

Therefore, some may relate positively to their lyrics, while others use them as an excuse for ignorance.