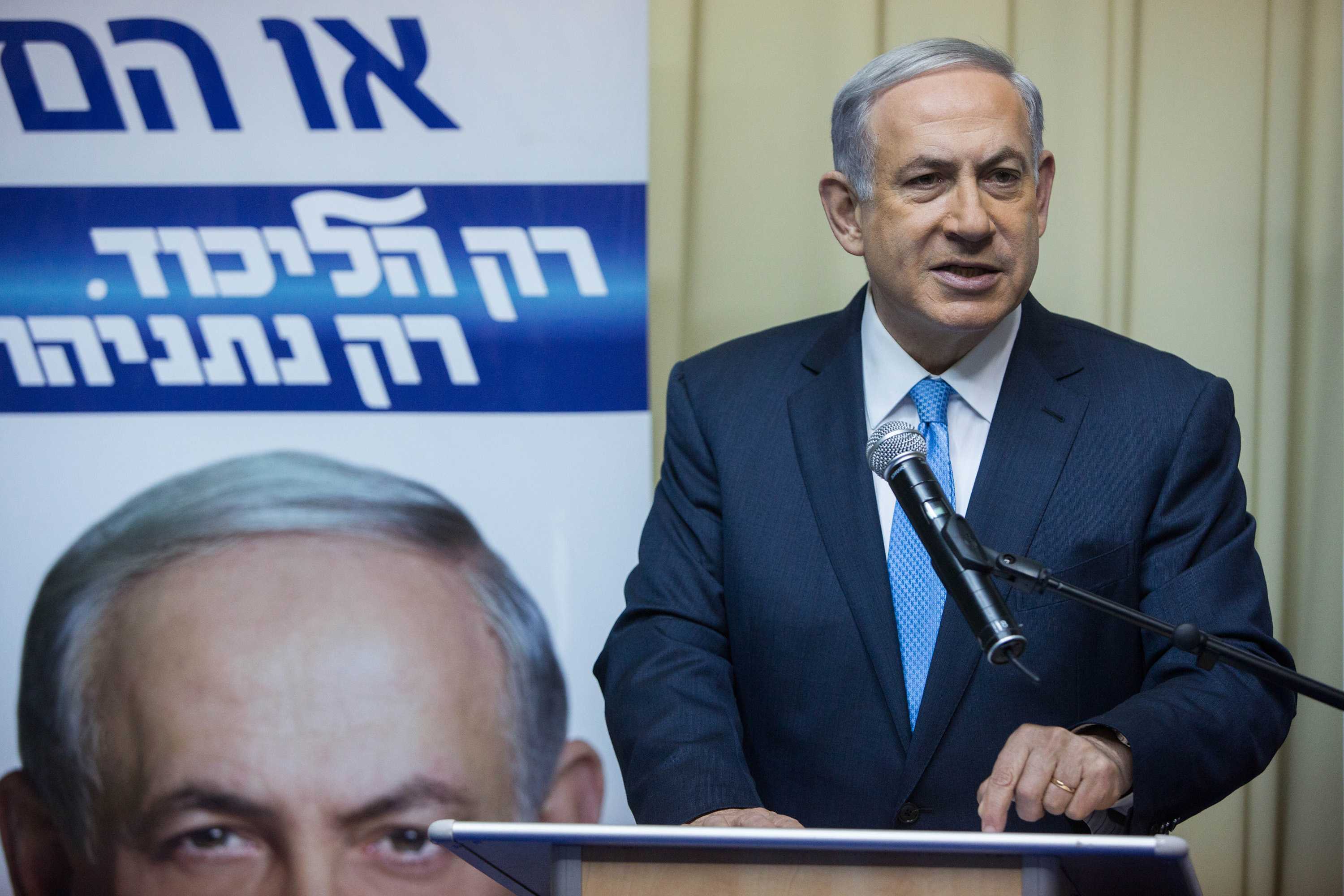 With 99.5 percent of the votes counted, incumbent Israeli Prime Minister Benjamin Netanyahu of the right-wing Likud party, announced his victory over opponent Isaac Herzog of the centre-left Zionist Union Coalition, who conceded after the March 17 election.

Maian Rahvalschi, a fellow of CSUN Hillel 818 said that Israel elects a party, not a prime minister. This aspect of the election comes later in the process.

“And then the head of that party, if he gets enough people in his coalition, he will be able to be the new prime minister of Israel,” Rahvalschi said. “But if he doesn’t get enough support from the rest of the parties that were elected, he might not be the next prime minister, like what happened two elections ago when Levni was elected. Her party was elected to be the largest one, but she didn’t get enough support and then ‘Bibi’ [Netanyahu] was the new prime minister even though he wasn’t elected.”

Likud’s newest tally showed the party ahead of the Zionist Union 30 – 24, and Netanyahu is expected to serve his fourth term in office as prime minister. He has yet to form a party, giving Herzog an unlikely chance to form a coalition with other parties such as the The Joint Arab List, an Arab-Israeli party, Yesh Atid or the Kulanu party.

In order for someone to be elected as prime minister in Israel, they must be a part of the party with the most seats in the Knesset.

The polls showed for weeks that the race was very close, but in a last minute effort Netanyahu seemed to sway right-wing voters by insisting there would be no Palestinian state if he were re-elected, and demanded a higher voter turnout from Israelis because of the high number of Arab votes.

Many wonder how Netanyahu will govern an already divided country, according to the New York Times. Despite the clear victory from Netanyahu, many people like Rahvalschi were poised for change.

“I voted for Herzog to be the new prime minister of Israel,” Rahvalschi said. “I just think he has a different vision for Israel right now and I do think that working together with [Former Minister of Justice Tzipi] Livni, which is his partner in the Zionist Union, would give an edge to what they’re doing right now.”

Ayman Odeh, leader of the Arab Joint List party has vowed to not let the political right form the next government.

Herzog still has a slim chance to win, despite the results. He would need help building an unlikely coalition with The Joint Arab list, whom stated in The Jerusalem Post, that they were not opposed to forming a coalition with the Zionist Union. Herzog would also need to draw support from Kulanu, a centrist party. Moshe Kahlon, head of Kulanu was once a member of Likud, but left the party after differences with Netanyahu. The New York Times said Kahlon would make his decision to join a coalition after the votes were tallied

Rachel Scott, 23, senior, FCS major is of Jewish heritage. She is not familiar with the politics of Israel, but is well aware of the consequences of Israeli policy.

“I know there’s a lot of issues going on and when I did travel to Israel, we were going to Sderot,” Scott said, “and about 10 minutes before we got there, Sderot was bombed. So, I’ve been very close to the issues that have gone on and it’s frustrating with everything that’s happening there.”

In light of the conflict, Scott said she hopes that some of the issues like the bombings and friction with neighboring countries are resolved.