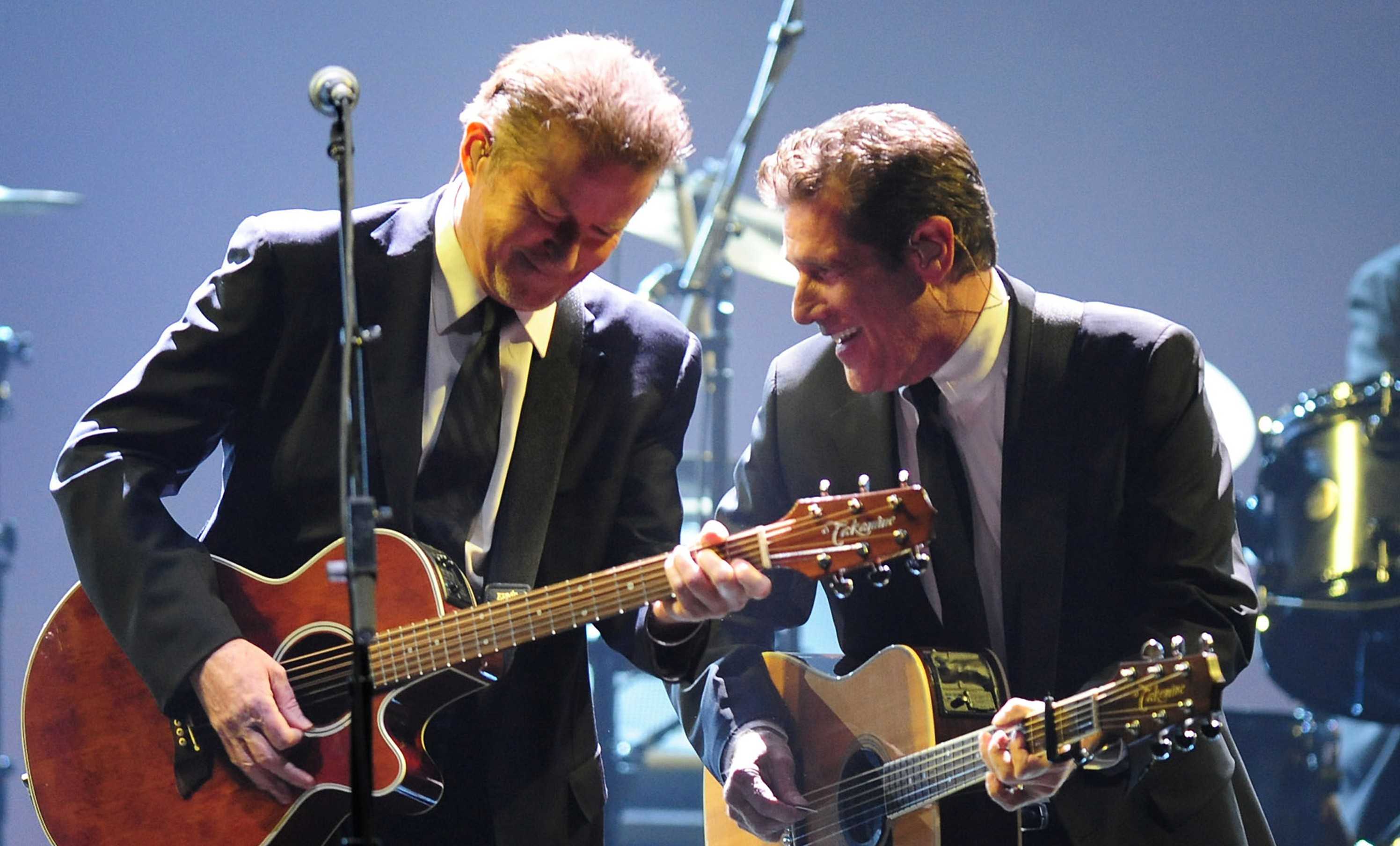 The Sundial presents the first episode in a new podcast mini-series; Musings on Music. Here, staff members and guests muse on the three bands and songs that have influenced their lives the most and what that means for them.

Ryan on some of his favorite songs:

The Stars (Are Out Tonight) – “The whole album…it carried on, what he says in ‘Starman’…it carried on the ‘cosmic jive’ of the 70s music about stars and space.  The metaphors of ‘hoping the stars live forever’…if you’re someone who has an interest in astrophysics or cosmology, it’s something that hits at your interests.”

Strawberry Fields Forever – “There’s something about it that just sort of drew me in…and it has a very unrealistic, very sort of out of this world…out of reality…it’s very transcendent and it moves past a lot of what people expect of the Beatles.”

Last Good Time in Town – “It’s a Joe Walsh Eagles song and you can find what Glenn Frey had to say when they got Joe Walsh in the band where he says ‘the vocals may not sound so good but boy are we gonna kick some ass’ and I totally agree with that just because…you hear Joe Walsh play guitar live and it’s…I don’t believe in miracles but this is something I call a miracle of nature.”