The case for vegan cuisine 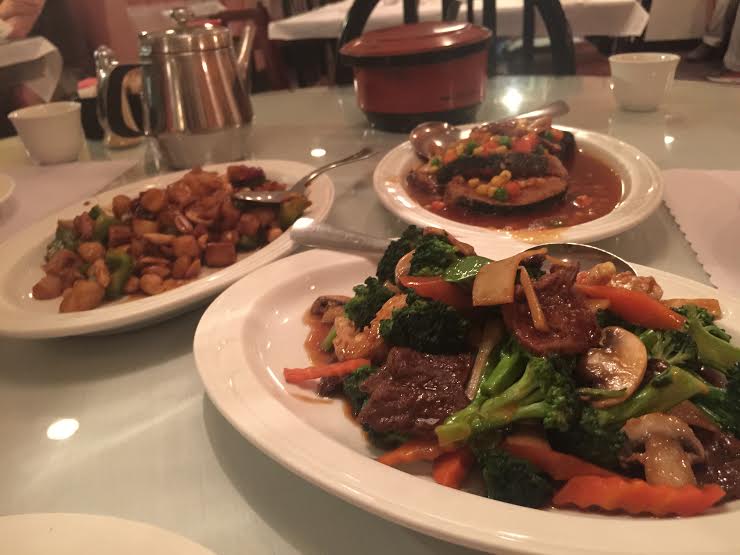 Here are four reasons why a vegetarian diet is good for your health and the health of the planet:

To Help Your Heart

Limit the meat-eating and you’ll be reducing your likelihood for heart disease, the leading cause of death in women. Fatty red meats and processed meats are high in saturated fat, which raises LDL (Low Density Lipoprotein) cholesterol, and increases risk of coronary heart disease. Eating high quantities of these meats (e.g. a small steak every day) also increases the risk of death from cardiovascular disease.

To Shrink your Cancer Risk

Right up there on the list of scary diseases is cancer, and it’s becoming increasingly clear there is a connection between meat and cancer. In one study of more than 35,000 women published in the British Journal of Cancer, found those who ate the most red and processed meat have the highest risk of getting breast cancer. Other research has linked meat consumption to colon, prostate, pancreatic and gastric cancers as well. One theory, according to non-profit group The Cancer Project, is foods with high levels of fat artificially boosts the hormones that promote cancer.

To Stay in Your Skinny Jeans

Sure, subbing a veggie burger for a hamburger is a no-brainer way to save a lot of calories. But the meat-weight relationship goes beyond counting calories. A large-scale 2010 study from Imperial College London found that those who ate about 250 grams a day (the size of one half-pound steak) of red meat, poultry or processed meat, gained more weight over five years than those who ate less meat, even if they consumed the same amount of calories overall.

To Stand Up for Animals

If you’re even the smallest of animal lovers, it’s tough to think about how your steak or pork chop was made. According to the USDA, 9.1 billion cows, chickens, turkeys, ducks, pigs and sheep were slaughtered for food in 2011. These animals often suffer greatly in tiny cages, crates and pens, before enduring frequently cruel slaughter practices. The Humane Society of the United States estimates that if every American cut out meat just once a week, about 1.4 billion animals could be spared each year.

If you want to try a vegan restaurant near campus, Garden Wok is located at 6111 Reseda Blvd. The atmosphere is warm and inviting, the employees are nice and even the background music is smoothing.

Garden Wok is a vegan restaurant that has been open 14 years in town. It has more than 100 items in menu, and all of them are natural handmade and freshly prepared by their highly skilled chef. Spices and herbs are used with the main ingredients for flavor and taste. Their main items contain the following ingredients:

There are some photos of their popular items: Garden three Ingredient, Kung Pao Veggie Chicken and Veggie fish with hot bean sauce. They are definitely showing how good the food could taste without meat. The robust flavors from the tofu, peanuts, chili, bell peppers and other vegetables, more than compensated for the absence of meat. The shrimp, beef and chicken texture and taste like the actual thing.

Also their Orange Chicken is highly recommend. It is crunchy, not too sweet and comes with a side of spinach. Sesame Chicken and Broccoli Beef are tasty too. Don’t forget to order their Thai tea, it’s made with real coconut water.

“We have many people here to try our vegan food every day. Some of them are from local, some of them drive from far places,” Yihting Chiueh said, the owner of the restaurant.

Her parents began the business when she was a child, and all of them are vegetarian. “We encourage more people [to] become vegetarian because it’s really good for your health,” she said.

If you want to make your own vegan food at home, here are some recipes to check out: