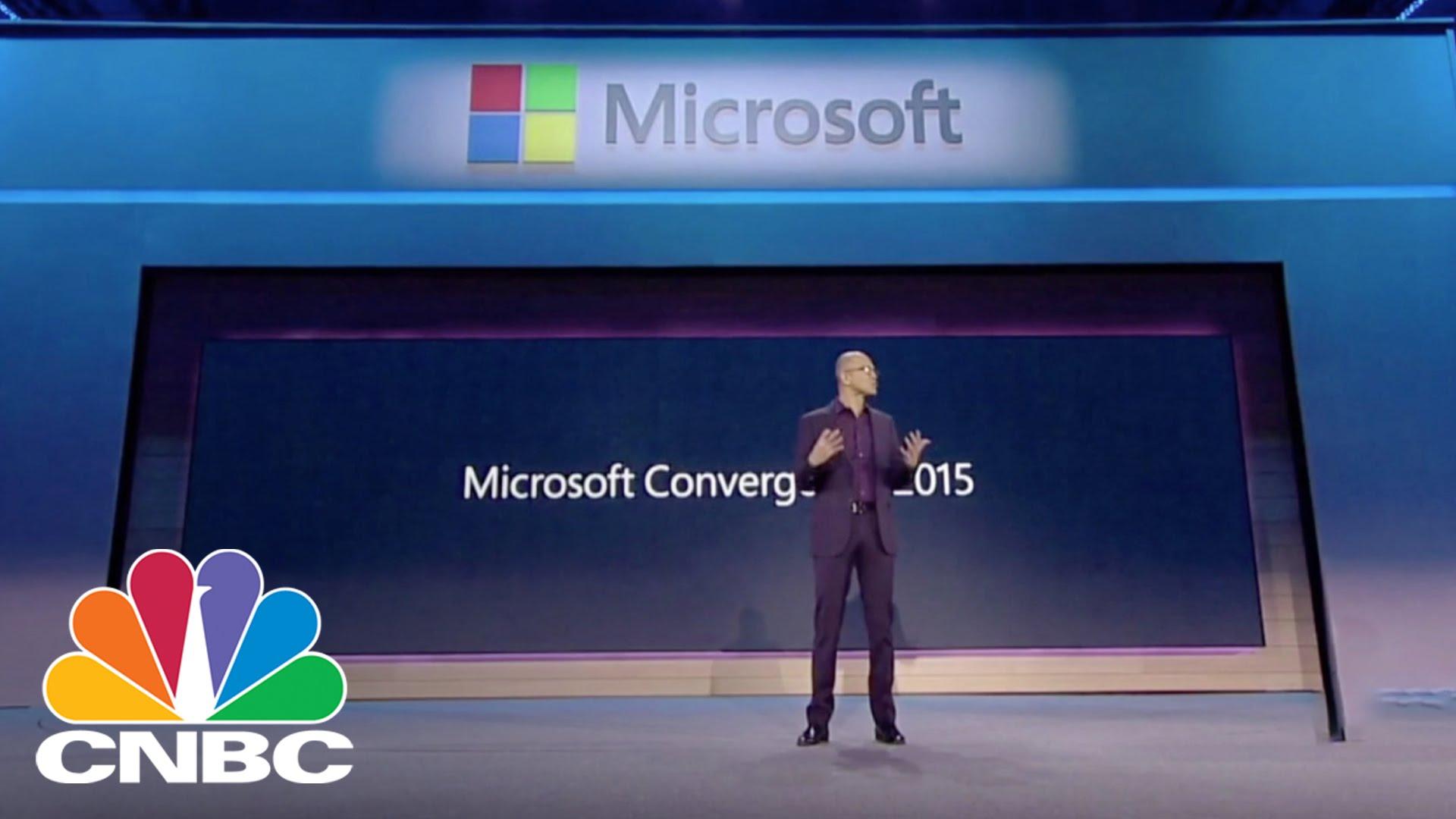 After years of joking about the death of the not-so-legendary Internet Explorer, the moment has finally come. Microsoft announced it will end the era of the famed web browser that started it all.

This is a question that keeps most tech enthusiasts up at night, some will say the end of Internet Explorer is long overdue. However, it seems as if now is, not the best, but most critical time to kill off the browser.

Microsoft hasn’t see any company highs in stocks since 1999 even though its stock has been consistent throughout the last few months. Therein lies the problem, consistent.

Microsoft doesn’t want consistency, it wants progress. With Windows and Xbox leading its brand and Internet Explorer taking a backseat it seems time to move one.

Time to move on

Although Microsoft has killed off Internet Explorer it also announced a replacement browser under the code name “Project Spartan”. Not much is finalized about the browser other than it will incorporate Microsoft features such as OneDrive and Cortana in Microsoft’s next software, Windows 10.

Essentially, Microsoft is aiming to create a more pleasant user interface that isn’t loaded with unnecessary toolbars and pop up links. Project Spartan will be aiming to catch up with newer, more popular web browsers like Mozilla Firefox and Google Chrome, which seem to be fan favorites.

The era of toolbars and default browsers has come to and end and hopefully Microsoft can learn from its mistakes and make a better browser. Everyone is looking for a new web browser that will have more user friendly interface.

Microsoft has potential to steal the show with Windows 10 and the upcoming “Project Spartan”. The death of Internet Explorer doesn’t necessarily mean Microsoft is giving up, rather, it means the company is trying to innovate.