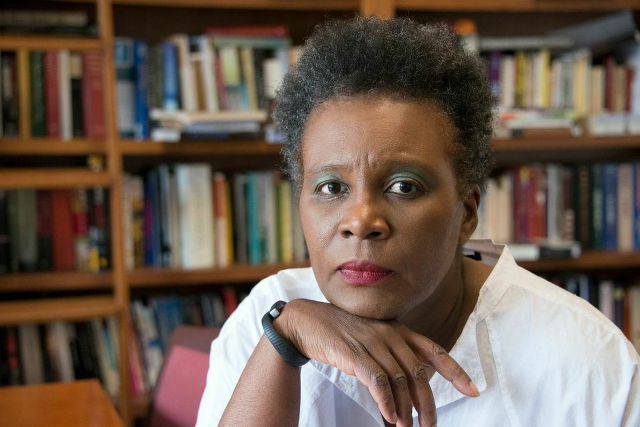 Literature and poetry lovers should know we have a group on campus for all things creative writing that works hard to bring noteable writers.

One such poet is Claudia Rankine, American poet, and winner of the National Book Critics Award for her collection on race in America: “Citizen: An American Lyric.”

“Since the beginning of the academic year, faculty and students alike have all been very excited for Claudia Rankine’s visit to campus,” said Orozco.

The NCWC is a student run organization, but Orozco notes how much they also do to get professional writers to come to campus and speak, in effort to “inspire, advise, and provide opportunities for those emerging writers who seek to further their creative work.

Writers such as Jim Ruland, Ben Loory, Joseph Mattson, and Jerry Stahl have also come to campus to read to name a few, Orozco notes.

Treasurer, grad student, and teaching associate James Bezerra, shares the excitement toward Rainke, her work, and the fact that she is coming to campus.

Citizen is such a recent success on pressing issues in effort to understand not just the tensions of race in America, but of race in the last few years, Bezerra notes.

Orozco calls her work “intuitive and daring,” and something that has the “capacity to probe the areas of our culture and society that need attention.”

The NCWC or Northridge Creative Writing Circle will be hosting this reading with a Q&A after on March 24 in the USU Flintridge Room at 4:30 p.m. Copies of Citizen will be available in the bookstore before, during, or after the event.