Winners and Losers of Free Agency 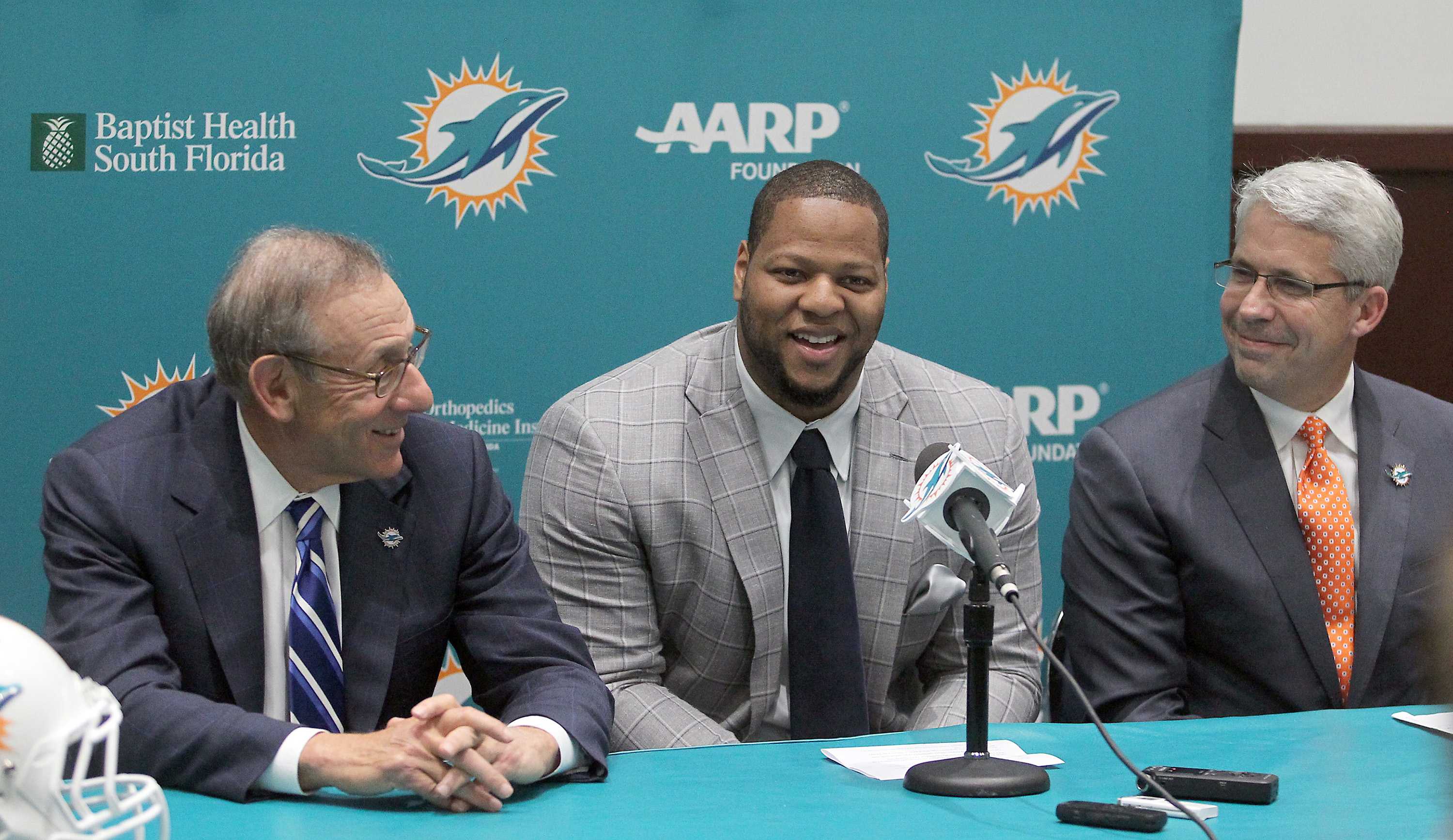 "Winning free agency does not translate to Super Bowl victories, but that does not stop teams from trying." Photo courtesy of TNS

Most of the big name and key contributors already inked new deals with NFL teams in the opening weeks of Free Agency. Winning free agency does not translate to Super Bowl victories, but that does not stop teams from trying. Here are a few teams who will be impacted most by Free Agency.

Usually teams who lose the Super Bowl have problems keeping the band together. In Seattle, Pete Carroll has somehow gotten his players to buy in and stay in the program while retooling with key players to contribute. Last year it was Cliff Avril, Michael Bennett and Richard Sherman who opted to stay in Seattle. This year the team already re-upped with Marshawn Lynch and are expected to do the same with Russell Wilson.

Adding a reliable pass catcher for Wilson was a priority this offseason. The Seahawks struck gold in that category by adding one of the dominate pass catching tight ends in Graham. It cost them a first round pick and the anchor of their offensive line, but they could easily combat that by adding Stefen Wisniewski who they have already had in for a visit. Graham should exponentially grow the passing touchdowns and explosive plays for a Seattle offense that ranked No. 27 in the regular season a year ago.

The loss of Maxwell will hurt, but the defensive unit as a whole is not dependent on any one player. The veteran additions of Williams and Blackmon should fill the void.

One only has to look at the Miami Heat to know what kind of impact a superstar can have when they take their talents to South Beach. While the addition of Suh should have a huge impact on the team, will it equate to the $60 million in guarantees the defensive tackle is due? Either way, netting the biggest fish from the open market is enough of an impact to make the Dolphins’ stock trend up.

Also noted, the team added Stills who had 63 catches and 931 yards in New Orleans a season ago. That is 70 yards more than their leading receiver a year ago, Wallace, who they traded to Minnesota. The kicker, Stills is only 22-years-old and is far cheaper than the $12 million price tag of Wallace. Cameron should also be an upgraded target for quarterback Ryan Tannelhill as he was a pro bowler in 2013.

Hence, the Dolphins helped themselves on both sides of the ball and are attempting to close the gap on the AFC East juggernaut New England Patriots.

The U reunion in Indy with Gore and Johnson coming together? Like most sequels, this one will be nowhere as good as the first as both players are on the wrong side of 30.

Still both players have something to offer the team. Factor in the additions of Cole and Langford on defense and Indianapolis got two under the radar contributors for a defense that was No. 22 and No. 14 in yards and points allowed respectively.

As long as the Colts stick to their formula of allowing Andrew Luck to conduct the show this team is only going to trend up.

Has any other team had a worst offseason than the 49ers? They lost two impact defensive players with Borland and Willis retirements and could lose a third if Justin Smith also retires. They lost their leading rushers in Gore and lost two of their top three receivers in Stevie Johnson and Michael Crabtree who is not expected to resign. Torrey Smith should combat those losses but factor in the loss of a pro bowl guard Lupati opting for the division rival Cardinals and it has been a rough off season for the Niner faithful.

Jim Harbaugh has drafted well the past few seasons so the hope is to have his young guys step up. However, Harbaugh is not the leader of the team anymore.

With the rest of the NFC West stepping up it is hard to envision the transitioning 49ers making any noise when they failed to do so with Harbaugh and mention players at the helm.

Speaking of teams going through transition, how about those Broncos? They were favorites in the Super Bowl only a year ago, but my how things have changed. Head Coach John Fox left for Chicago, and defensive coordinator Jack Del Rio is in Oakland which could have caused some key contributors on defense to leave also. Moore and Knighton both left and neither were effectively replaced.

As for offense, the challenge is relying on Peyton Manning’s magic less as the quarterback continues to age. However, he lost key tight end Thomas and Welker who despite a declining skill set was once a key contributor. Also noted, they lost a key protector for Manning in Orlando Franklin.

With new coach Gary Kubiak at the helm, the Broncos could be a team who may prove that change is not always for the better.

Unlike the other teams trending down, the Saints are not going through a coaching change. Still, with a declining quarterback in Drew Brees why would anyone take away two of his best young targets in Kenny Stills and Jimmy Graham?

The Saints are supposedly trying to upgrade the defense. However, when a thirty year old corner, Browner, is your biggest addition It is hard to buy into.

As the team looks to build the defense through the draft with an added first round pick, It is clear the Saints are going through their own transitional period.