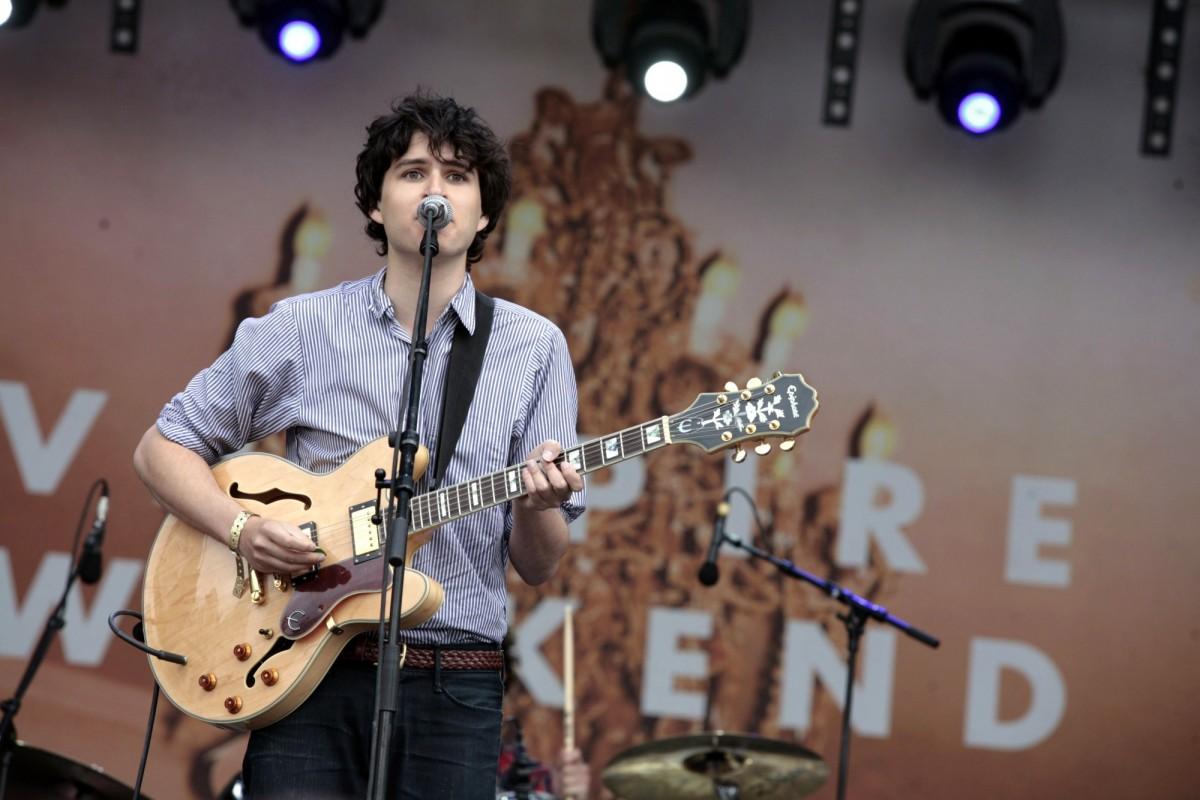 This week on Musings on Music, Tamara talks about how the sounds of Vampire Weekend led her to her first, magical sip of Horchata while Andrew transports us back to the 90’s with a bit of Pearl Jam talk.

Tamara’s Musings On:
Vampire Weekend’s 3rd Album Modern Vampires of the City
“I just see it as a culmination of their talents. Their first two albums were very pop and upbeat and this one…was very dark. It has themes of death in multiple songs and it just comes to a spiritual awareness.”
Jack Johnson’s Belle
It’s very short, very sweet, transports you into a Spanish wonderland with his guitar riffs
Andrew’s Musings On:
Kendrick Lamar’s Backstreet Freestyle
It’s kind of un-Kendrick-like to have a banger like that…he doesn’t have too many songs where you just turn it up in the car and just listen to it full blast but it’s an awesome one and I think at the same time too, I love the lyrics. He’s not the kind of rapper where he talks about nothing and talks about nonsense…I think it’s one of those songs where he kind of pokes fun, not at himself, but at rap in general.”
Pearl Jam’s Even Flow –
It’s such a song that gets you pumped up. The lyrics aren’t so deep…but it’s got these classic Eddie Vedder growls and this classic riff.