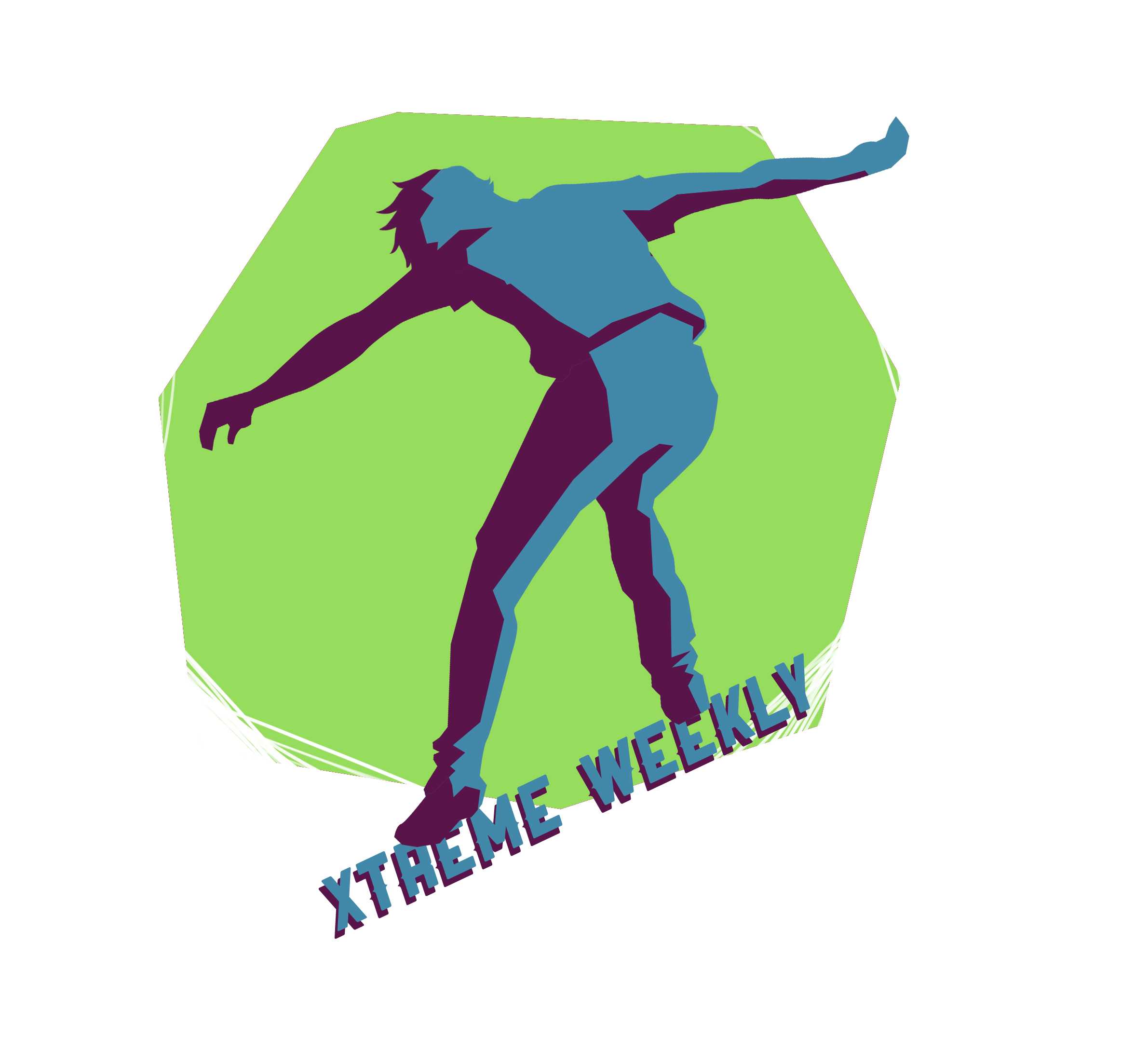 Surf forecast for Ventura according to Surfline is fair all this week. There is going to be 11 mph winds today around 5 p.m. The best of the week should be today and tomorrow, so get out there.

The surf forecast for Santa Monica is a little bit lower – about a foot or two lower than Ventura, roughly in the three foot range. The winds will also be strong around 5 p.m. today, 15 mph in Santa Monica. It is not going to change much throughout the week. My advice: get out there and test the waters.

GT bikes changed up their team and added some heavy hitters. They filmed a short web video titled “GT in LA” where Rob Wise, Jeremiah Smith and Brian Kachinsky ride really sweet looking street spots. Most of you have probably heard of these names before, so you should know the video is awesome. The video is a Ride BMX exclusive, so head to their website to check it out.

Anthony Perrin just released a promo video for his signature Federal Bikes frame. Perrin is not a name I’ve heard a lot of and I’m wondering why after watching that video. He is a tech street rider with great style who kills the streets of Israel in the video. The promo is filmed and edited by Rich Forne (who I am a huge fan of) so you know the editing and video is amazing. Perrin rides just about every kind of ledge and rail and just does it right.

Thrasher’s Hall of Meat section is probably one of my favorite sections of the website and the magazine. This week Josh Clemmons took the spot and it’s rough. The crashes in this section are always bad, but I could just feel it watching this one. Not much to say other then go watch it now.

Fourstar also released a short video titled “Spring 15’ Mini-ramp Session.” Basically the team is wearing the spring clothing line while they skate a mini-ramp. I think it’s a pretty cool way to show case the new product without making it boring. I also love stylish mini-ramp skating, so that was a plus. You can watch the promo here.

A chairlift at Sugarloaf resort in Maine rolled back and injured seven people. According to Transworld Snowboarding, this is the second time the lift has malfunctioned in less than five years. The malfunction happened on Saturday, March 21 and when the chair started to roll back many decided to jump off the lift as soon as possible. Seven were injured and four of the seven were taken to the hospital with non-life-threatening injuries. According to Ski Industries of America, no one has died on a ski lift due to a malfunction since 1973.