Rihanna is breaking more than the face of Dior 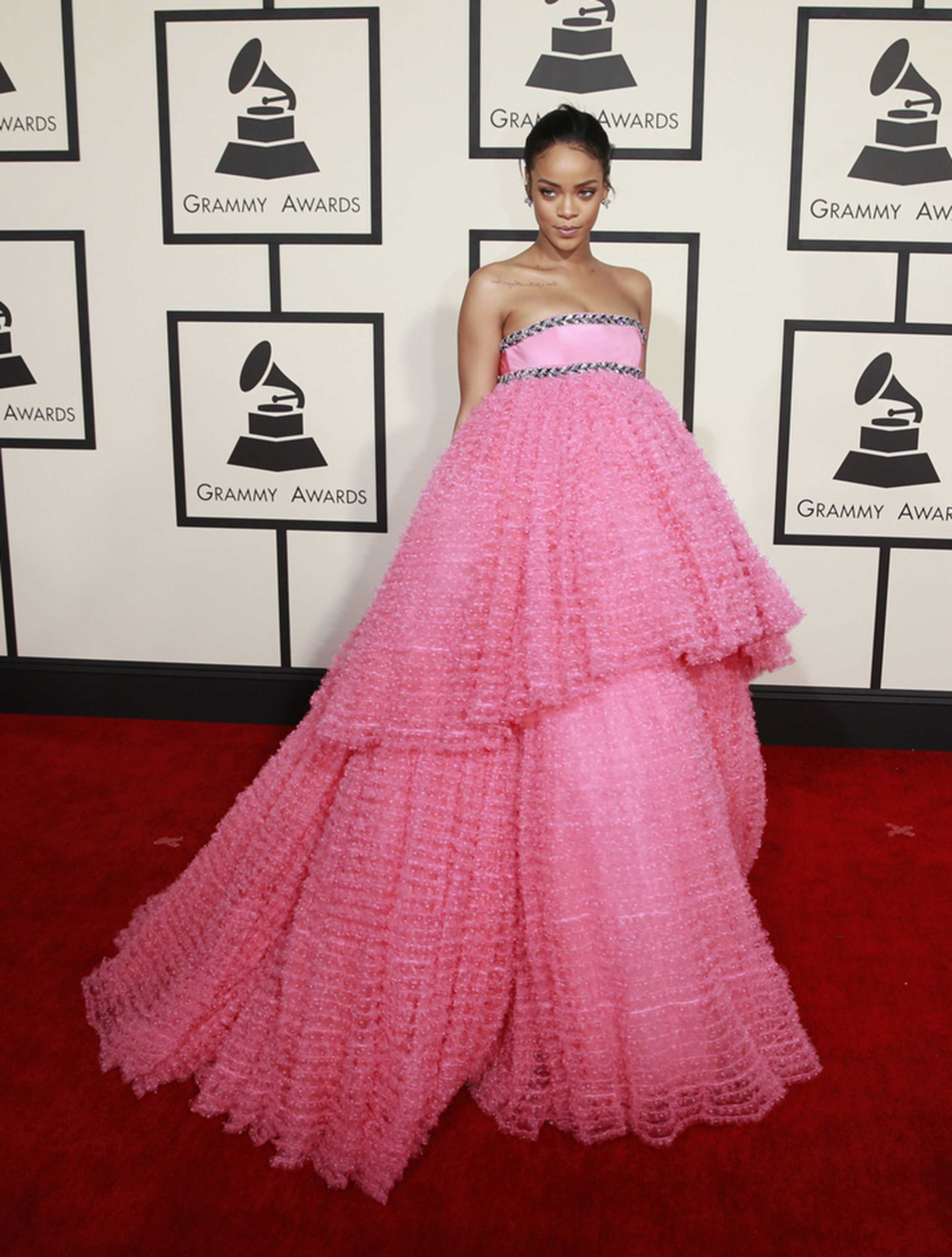 Rihanna fans have another reason to love her, as she becomes the first biracial female to be the face of the 70-year-old Dior brand.

Rihanna—although biracial, being of Afro-Guyanese (mother’s decent) and Barbadian (father’s decent) background, is the closest Dior has come to a black model.

Not only does she dominate music charts, grace the covers of popular magazines and sing the catchiest songs—she is also breaking down racial barriers.

Growing up as a young darker-skinned, Mexican-American girl, I didn’t see a lot of women who looked like me in the media (i.e., magazines, movies and TV shows.) If I did it would be very rare. Even if these shows existed, they weren’t part of the mainstream media that was marketed towards me, like The Amanda Show, Britney Spears or even Cinderella. Sure, we have Jennifer Lopez and new stars such as Selena Gomez, but the media tends to favor lighter-skinned Latinas.

“It is such a big deal for me, for my culture, for a lot of young girls of any color,” Rihanna said, in an interview with MTV News.

Rihanna will be shooting with Dior for their fourth Secret Garden campaign. According to Women’s Wear Daily, Rihanna will be featured in the print and film campaign shoot by photographer Steven Klein, at the Palace of Versailles this spring.

While many are celebrating this historic moment, others on Twitter and Tim Teeman, senior editor and writer at The Daily Beast, are calling out the fact that racism is still an issue in the fashion industry—Dior being a clear example of this.

While Teeman has a strong point, we women of color, have so much to celebrate with this moment. Throughout history and the media, women have either been left out or portrayed in a negative light, especially women of color.

The point being, women of color weren’t frequently grazing magazine covers or representing huge fashion brands back then, and even before my time. If so, they were retouched to have lighter skin and look more Americanized. Not to say that this isn’t still a huge issue, as the black community was recently upset with Kerry Washington’s InStyle magazine cover picture—where her skin in the picture was lighter than in real life. But that’s a whole other issue.

So yes, this is a huge deal for Rihanna to be recognized and represent Dior. It says a lot about how far we’ve come as a society in the acceptance of women and people of color. When young girls, of any color, see women who look like them or even similar to them in a significant role, it makes them feel important and valuable. Society needs to recognize the diversity of beauty in women, and stop feeding girls this cookie-cutter image of beauty—one race and one size.

According to Vogue, Rihanna will be joining other famous women such as Jennifer Lawrence, Marion Cotillard and Natalie Portman, to represent different elements of the Dior brand.

“I think to be acknowledged by Dior means a lot, as a woman,” Rihanna said.