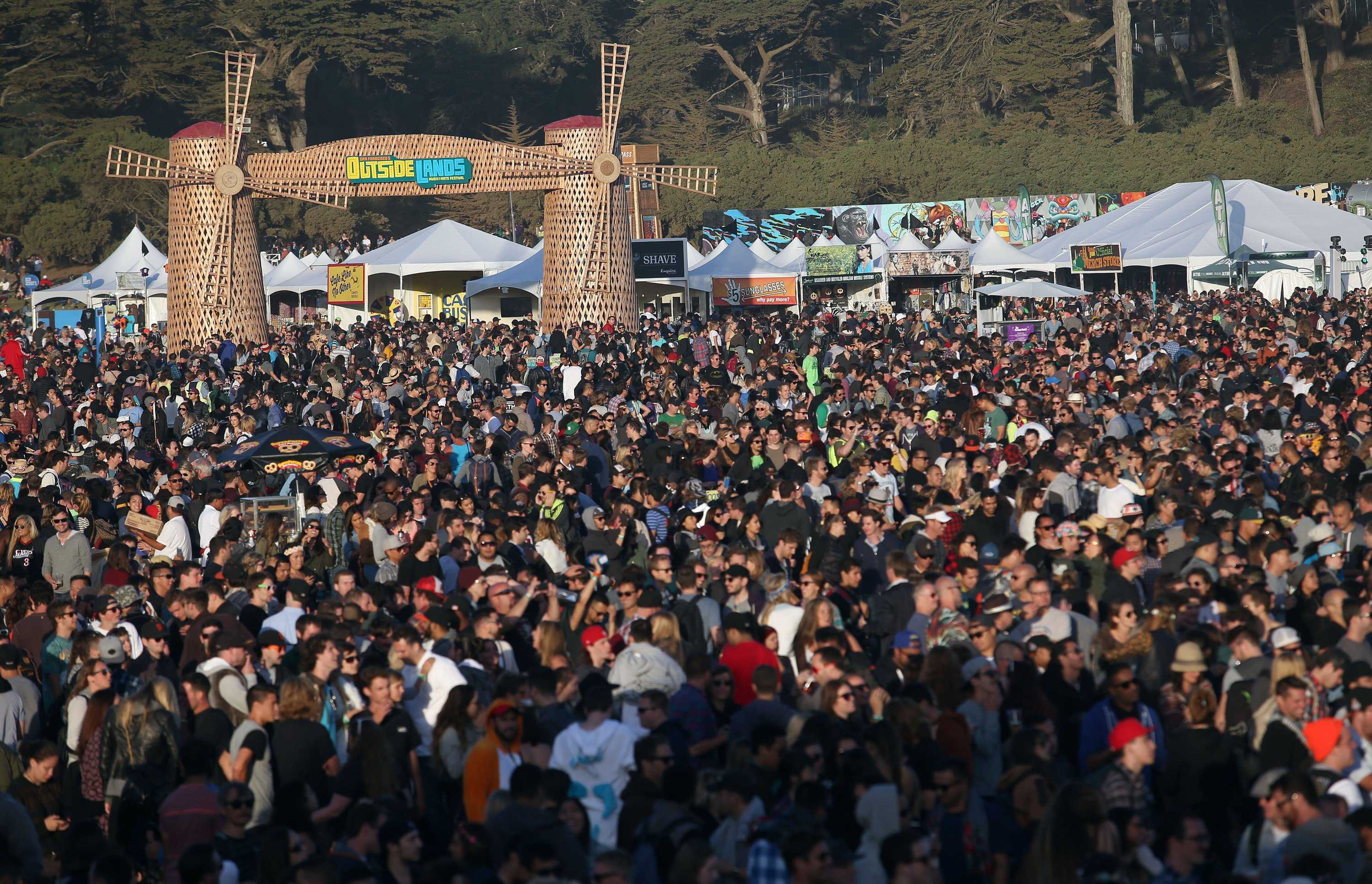 The 2015 Outside Lands lineup is out, so be sure to check in and experience the festival in early August.

How do you one-up a previous lineup featuring the likes of Kanye West, Tom Petty and the Heartbreakers, the Killers, the Arctic Monkeys, and Disclosure?

Well, you can’t. You just leave the past and look on to the future, only focusing on 2015 and nothing more.

And that’s what Outside Lands 2015 is looking like. This year’s lineup keeps the tradition of having fantastic music from the depths of classic rock, to present-day EDM and indie music.

Elton John, Sam Smith, Kendrick Lamar and the Black Keys are among the headliners of the festival held in San Francisco from August 7-9 – a weekend where Outside Lands attendees can roam around the Golden Gate City and Northern California.

Other artists include Tame Impala, D’Angelo and the Vanguard, Slightly Stoopid, Billy Idol, Chet Faker and DJ Mustard. With this kind of lineup priced at under $300, this is definitely a festival worth experiencing.

Both D’Angelo and the Vanguard returning to the airwaves, the “Black Messiah” will definitely be a must-see. The legendary Elton John is obviously someone not to overlook, either, and Tame Impala are fantastic performers with their trippy visuals. The Black Keys should be a great performance, and with a new album out for Kendrick Lamar, his show should be nothing less but spectacular.

For EDM lovers, Odesza and RL Grime are ones to check out. For hip-hop heads, DJ Mustard is there along with Lamar to fulfill your needs. And Billy Idol should be one to rock the Bay Area for the weekend, too. If you’re looking for something more chill during the day before you head out to check out the headliners, Lake Street Dive and Leon Bridges would artists to check out. Nevertheless, any musical taste will be fulfilled with the artists on paper.

The only downside to Outside Lands is the conflicting time slots when the headliners perform. Last year, Kanye West played at the same time as the Arctic Monkeys, and this year might be the same deal. Kendrick Lamar may be playing at the same time as Sam Smith, or Elton John with the Black Keys. Audiences will have to decide on who to pick, and this tradition might carry on to this year’s festival, too.

Outside Lands would be a great substitution for those who missed out on Coachella, so be sure to check tickets out and experience the Golden Gate Park to close out your summer.