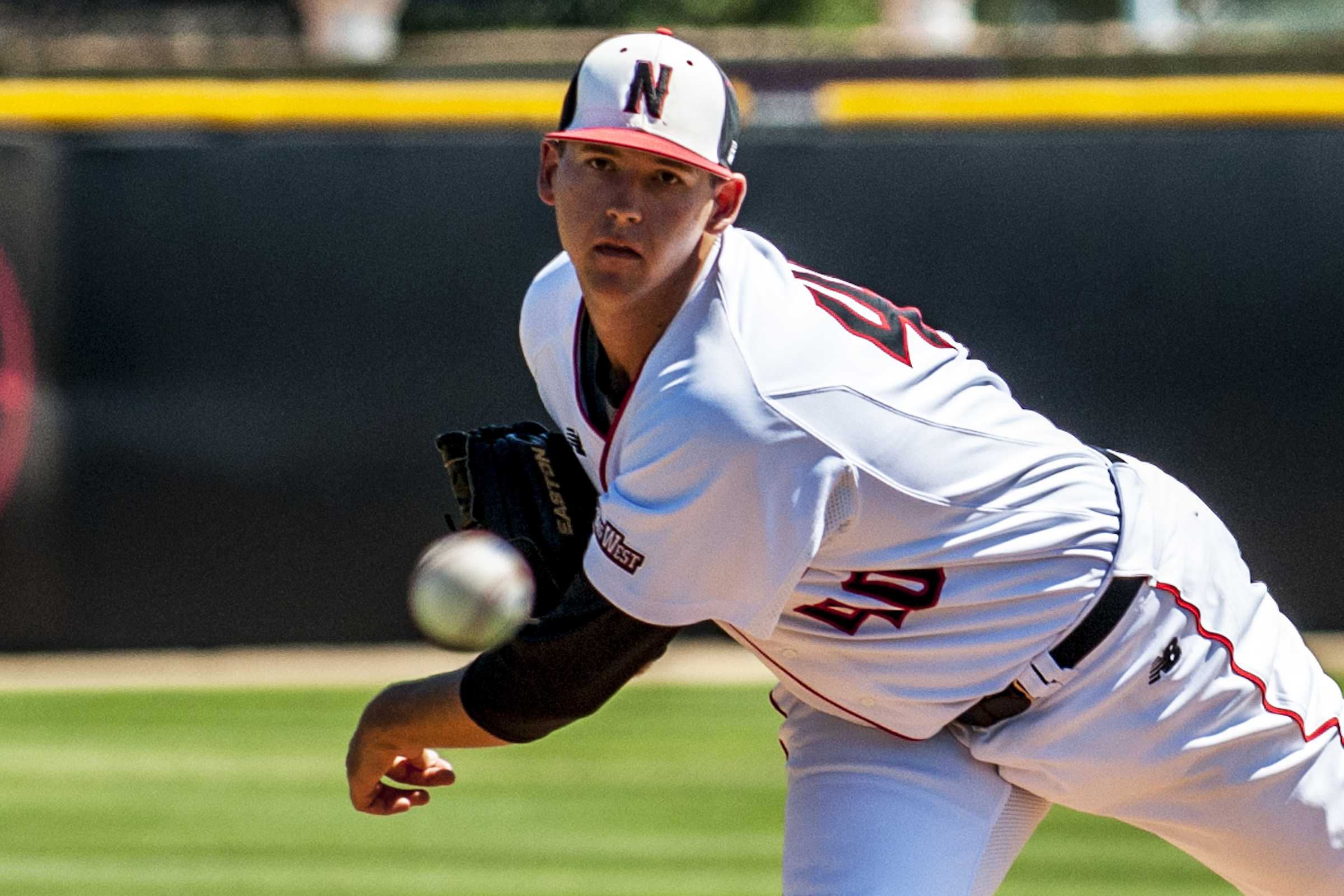 The Matadors avenged Friday’s Big West opener loss by exploding for four runs in the sixth inning to beat the visiting Titans 4-3 on Saturday afternoon.

The game was tight throughout as both starting pitchers, CSUN’s senior Jerry Keel and Fullerton’s junior Justin Garza, were stingy and aggressive from the start.

The Matadors had their scoring opportunities, especially in the fifth inning. CSUN left bases loaded with one out as senior Chester Pak grounded out into a double play to end the fifth inning.

“I thought the best thing we did with are at bats today was that we stayed on the plan. We didn’t get the results we wanted [early], although I thought the approach was good.” said CSUN head coach Greg Moore.

The Matadors did not make the same mistake twice and in the sixth inning they found better results capitalizing on their opportunities.

A collective effort with RBI’s from senior Nick Blaser, sophomore Dylan Alexander and junior Yusuke Akitoshi, as well as a scoring error, helped propel CSUN with a four run inning to take the lead.

Fullerton rallied in the eighth inning by scoring two runs bringing the lead within one, but freshman relief pitchers Andrew Weston and Joe Ryan helped seal the final two innings.

Garza (1-2) received the loss, Ryan got his first save of the season, but it was Keel (4-1) who received his fourth win of the season with a dominating performance. Keel went seven innings, gave up five hits, one earned and seven strike outs on a 1.88 era.

“I just attacked the zone, gave my offense the best chance we could and kept them in the game.” said starting pitcher Jerry Keel on his performance.

With the series tied 1-1 heading into Sunday’s final game of CSUN’s Big West opening series, the Matadors are looking to improve and show they can beat anybody.

“We’re good enough to play with anybody in the country and [we can] take this energy and build on it for tomorrow.” said Keel. Keel continued,” We don’t get as much respect as I think we should, especially this year, so just making a statement that we’re here and we’re ready to play.”

CSUN plays at 1 p.m. Sunday, Mar. 29, against Fullerton and Matadors junior starting pitcher Rayne Raven will be on the mound at Matador Field.