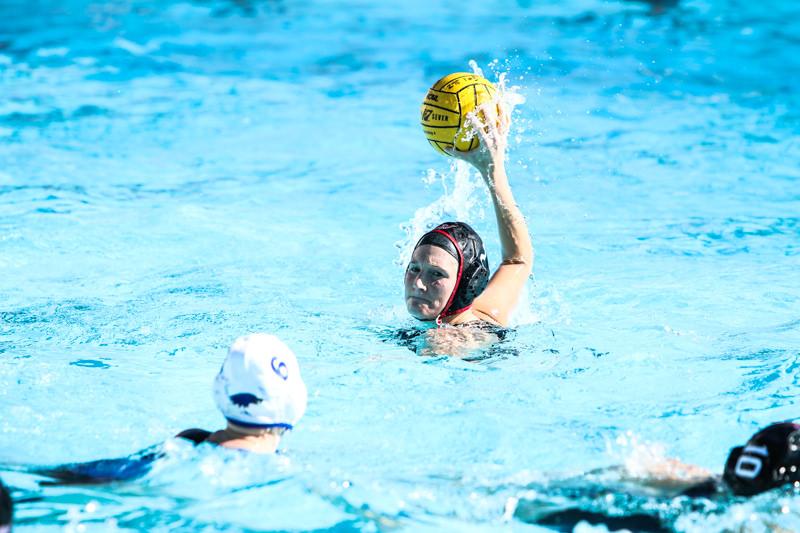 Freshman Madeleine Sanchez continued her streak of game-winners this season, scoring the winning goal for the CSUN women’s water polo team against Long Beach State on Saturday, leaving them with a 7-6 victory.

The Matadors were challenged in the first quarter when both teams tied. Not until the second quarter did they grab the lead by scoring three goals, pushing the score to 5-2. In the final moments of the fourth quarter the Matadors were ahead 6-3, yet LBSU came back strong and scored three goals, tying up the score once again with only 1:30 to play.

Sanchez scored the team’s winning point with a go-ahead goal. Marisa Young blocked a shot from LBSU and preserved their win.

On Sunday’s game against No. 5 UC Irvine, the Matadors were overwhelmed early in the game against the Anteaters, falling 6-3 at the half. Irvine were able to notch two goals in before CSUN retaliated with a goal of their own. The Anteaters pulled away at the half and into the third quarter with a three goal lead. The Matadors succumbed to another pair of goals in the fourth before scoring their own shortly after, but they were unable to overturn their early deficit and fell 11-7 to the No. 5 ranked team.

Senior goalkeeper Kiernan Davis put in 10 saves during Sunday’s game, while seniors Katie Kammer and MacKenzy Fowler both earned a brace for the game.

CSUN will travel to UC Davis for Saturday’s conference game set at noon against the Aggies.