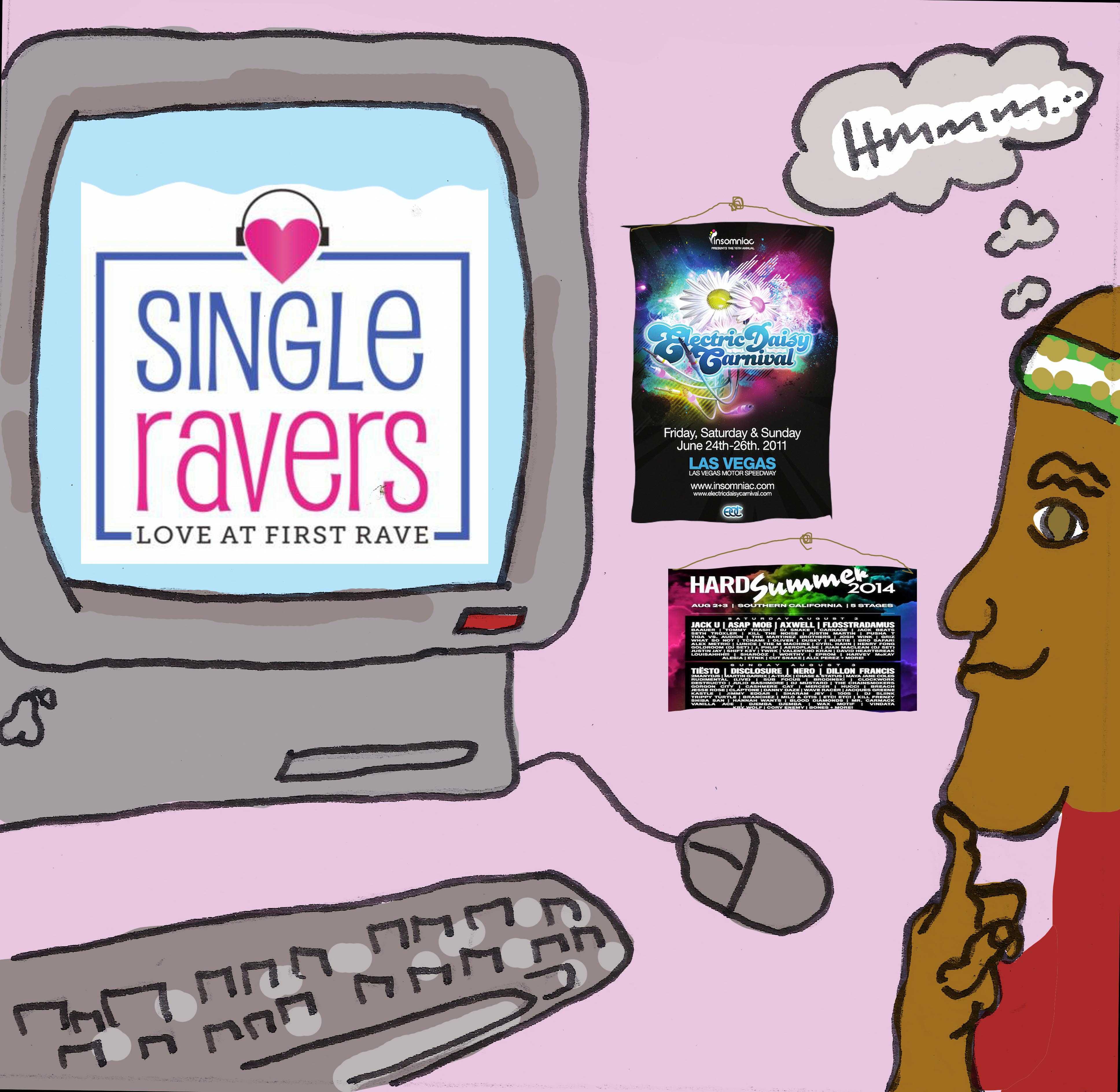 Internet dating has gained acceptance over the past couple decades. With the on-the-go lifestyle that society manifests and the divorce rate at a staggering 50 percent, research shows that 1 in 10 Americans turn to online dating. The most popular dating websites include eHarmony, Match, Our Time, OkCupid and Christian Mingle, amongst many others.

Many dating websites target people aged 20 and older. It is commonly thought that younger people have an easier time finding their significant other because they’re more socially active, especially in this technologically-driven world where social media is meant to connect people.

Josh Bolstad, a 23-year-old electrical engineering, acknowledges that younger people may have more resources, but having more options available makes it difficult to find a significant other.

“The younger generation aren’t ready to tie themselves down to just one other person,” Bolstad said. “I don’t think it is easy for people under 20 to find a significant other.”

Bolstad is not the only one that considers finding someone special in this age group a challenge.

“The odds that your soul mate lives in the city you live in when there are billions of people in the world is unlikely,” Ioia said.

With the increasing amount of social resources available for people to use, it is difficult for those that want a relationship to find one. Single Ravers attracts those who enjoy raves, and brings single people together through a shared appreciation of EDM music and events.

With the plethora of options available at the palm of your hand, being tied down and committed to someone has become less and less popular amongst the younger crowd. Since dating sites are not meant to attract people below a certain threshold, Single Ravers provides the younger population a dating platform to use as well.

The three of them started Single Ravers to appeal to the younger generation, as a service to give everyone a chance at love.

“Our main idea is that we will always be a free service,” Ioia said. “We will never charge people. We don’t think you should have to pay for love.”

The Instagram page has over 10,000 followers, featuring single guys and girls within the rave community worldwide. The idea behind the site is to appeal to a massive population of young people. Since raves are popular amongst the younger generation, Ioia felt this was a perfect way to implement a dating outlet for people within this age group.

Their online website, SingleRavers.com, provides a submission form for anyone who wants to be featured on the page. The current wait time to be featured is eight to ten weeks for males and four to five weeks for females.

“We want to be able to feature as many people as we can, but the reality of it is, if I put 20 guys and 20 girls up every day, no one is going to get the publicity they deserve,” Ioia said. “I also don’t want to spam people.”

Considering the high volume of people waiting to be featured, Ioia and the McCall sisters are in the process of making a free app for smartphones to serve as the Single Ravers dating platform. The app will be similar to other dating apps but differs in that it will filter people by EDM events.

“It will be based on location so you can view people within 10, 20 or 30 miles, or search people by which festivals they’re going to,” Ioia said.

With the continuous difficulty of finding a suitable partner, regardless of what age group someone may fall into, Single Ravers gives young people a socially acceptable outlet to find their potential PLURmate online, whether it is to simply establish a friendship or to invest in a romantic partner. In the rave community, PLUR means peace, love, unity and respect. It is often stated when exchanging Kandi or when people find someone they feel connected to.

When Ioia met Kelly McCall, he said he felt so fortunate to have met her through their shared love of EDM music.

“Music is what brought us together and we wanted people to be able to feel what we have,” Ioia said. “We feature tall, short, black, white, straight, gay, transgender, it doesn’t matter. Everybody deserves love and there is someone out there for everyone.”

Ioia says that since Single Ravers was born, it has helped put together five relationships and a multitude of friendships.

Texas resident, 20-year-old Elizabeth Tucker, and 27-year-old Pennsylvania resident, Michael Correnti, are one of the success stories Single Ravers has helped put together.

“I never knew I could create such an amazing connection and relationship with someone,” Tucker said. “I never knew this kind of love existed. I cannot thank Single Ravers enough for bringing this amazing man into my life. I am forever and eternally grateful.”

Correnti also affirmed their affection for one another.

“Fate and Single Ravers brought us together,” Correnti said. “Our love for each other has continued to blossom. The future looks super bright.”

Once the Single Ravers app is finished, Ioia says he feel more relationships will stem from it and the success of the business will grow.

“We have a lot of things in the works,” Ioia said.