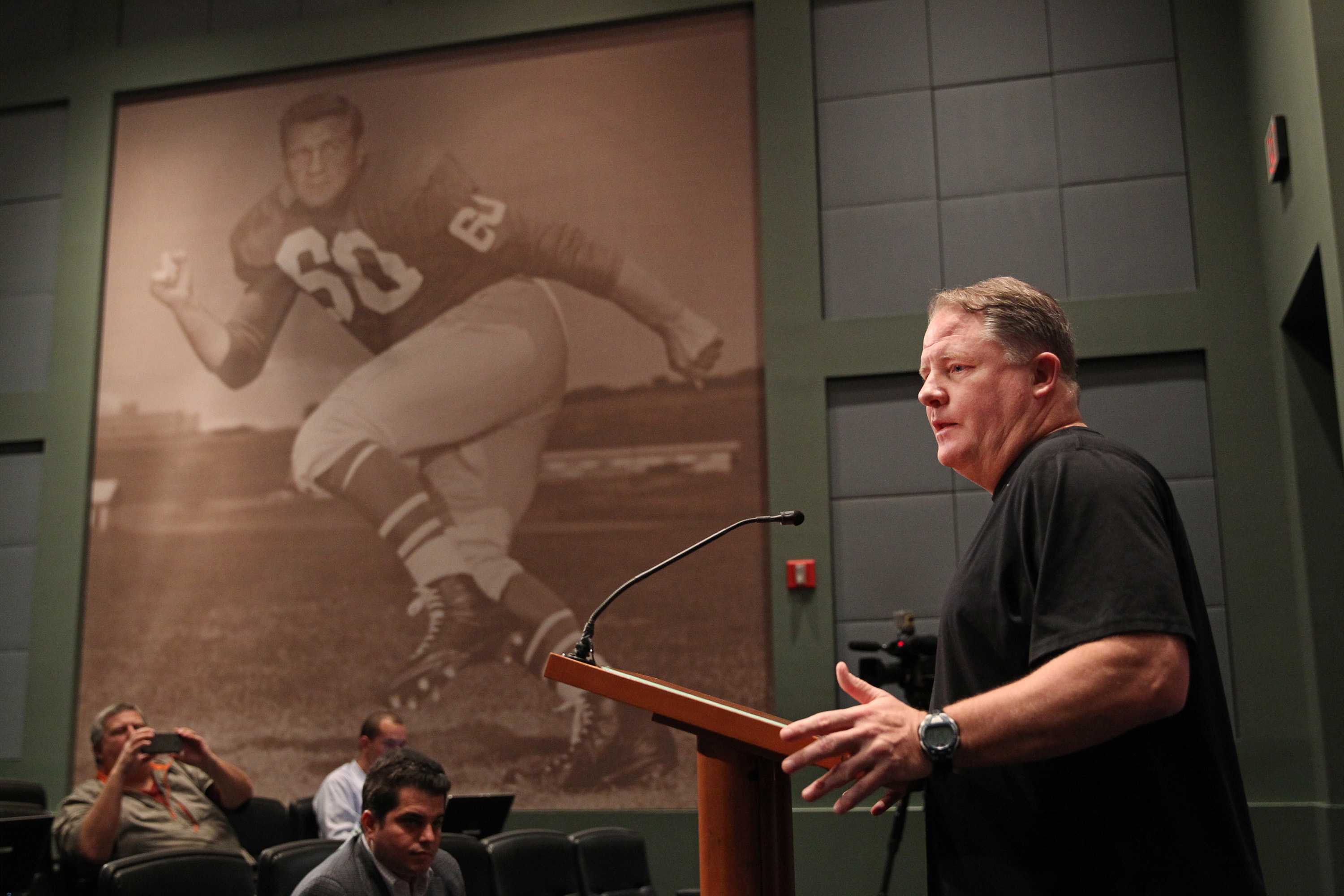 NFL Hall of Famer Chuck Bednarik, one of the greatest players in Philadelphia Eagles history, died at age 89 after suffering from dementia and long term football-related at a Pennsylvania nursing home

Bednarik, the 1949 number one overall pick, would be nicknamed “Concrete Charlie,” for his vicious hits on defense and crushing blocks as a center. Concrete also represents his well known side gig, of selling concrete for extra income while playing in the NFL.

Before going pro in 1949, 18 year-old Bednarik would be drafted into the Army, and would be apart of over 30 missions into Germany during World War II. After the Army, Bednarik would play football for The University of Pennsylvania, earning All-American honors his last two years.

He was an All-NFL linebacker from 1951-57, and for the 1960 season as well. In 1950 he was also voted All-NFL ar center, highlighting the true grit Bednarik possessed as a dominate two-way player.

A warrior on the gridiron, Bednarik is a true throwback legend, influencing the game from both sides of the ball for the entirety of his 13 year career.

A legacy symbolized and stamped in iron and steel, every year the Maxwell Football Club awards the Chuck Bednarik honor to the best defensive college player.

Known for his debilitating blow to New York Giants running back Frank Gifford or his game clinching 1960 NFL championship tackle, Bednarik indeed had accumulated his moments of NFL greatness.