Apple’s stretch from tech to fashion is not very promising 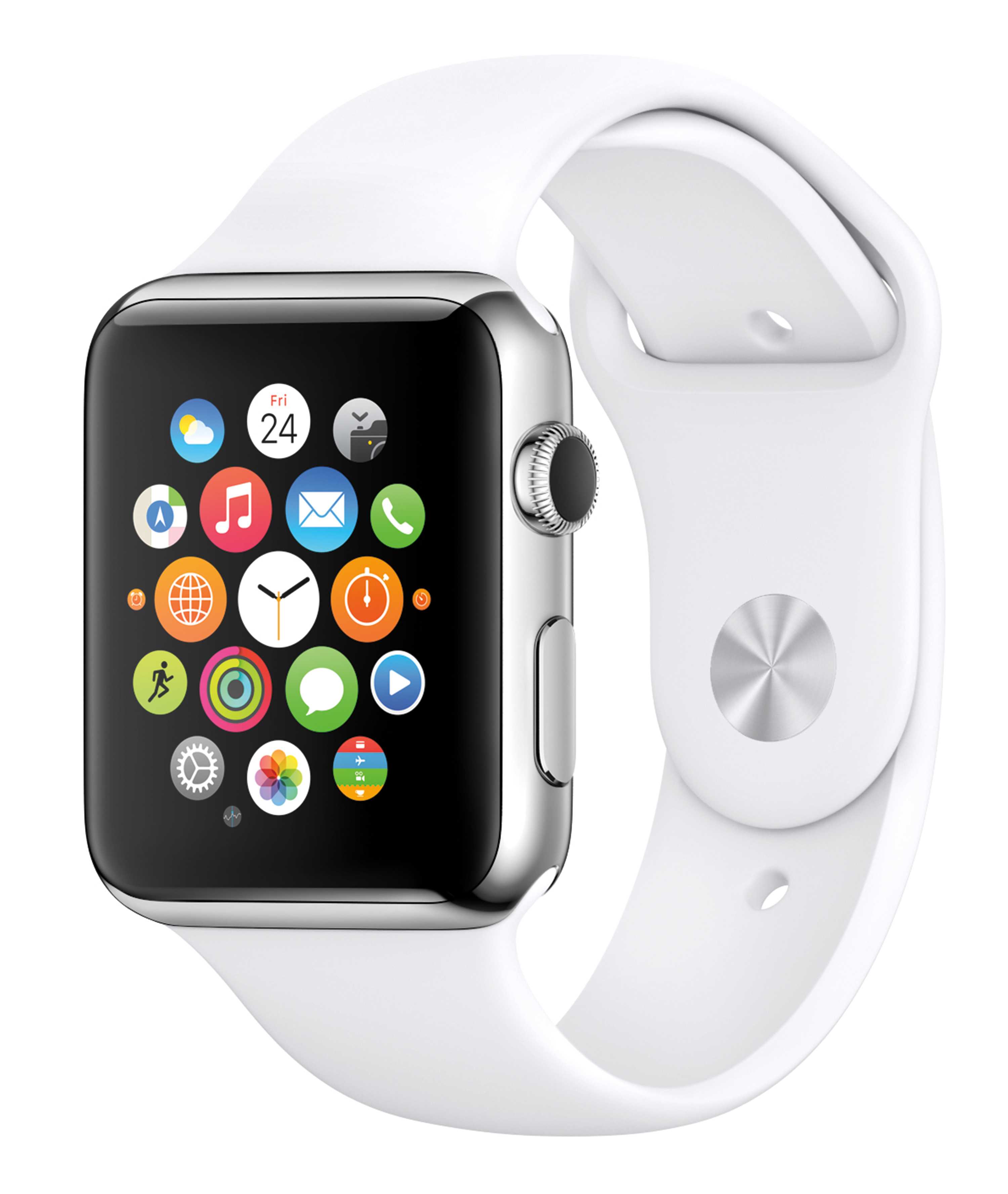 The Apple Watch is set to go on sale April 24. (Photo courtesy Apple/TNS)

As a consumer that is very much a fan of Apple products, I’m not convinced that the Apple watch will live up to its hype.

A glossy magazine spread in the spring issue of Vogue and a worldwide press conference are standard operating procedures for launching a couture collection. However earlier this month, Apple blurred the lines between high-fashion and high-tech by debuting its 12-page Apple Watch ad alongside those of other designer heavyweights, such as Prada and Chanel.

Part health monitor, part communication device, part status symbol, Apple is banking on the Apple Watch to be “the most personal product they’ve ever made because it’s the first one designed to be worn.” But is this really true? Maybe until a new Apple product next year.

Available for in-store demo and pre-order on April 10, and on sale on April 24, the buzz on the Apple Watch is largely mixed, especially because reviewers’ experience with the device has been limited to only a few hours, or even less.

Along with some of my peers, I thought the watch would be a stand-alone product, perhaps replacing in some ways, the iPhone, but that doesn’t seem to be the case.

CNET reviewer, Scott Stein, is impressed with the quality and the potential of the Apple Watch, but says that its success hinges on developers creating apps that can distinguish it from the rest of the smartwatches in its class.

Stein also dispels the idea that the Apple Watch is going to replace any of the other Apple products that you already own.

“Yes, you’ll need an iPhone: you need an iPhone 5, 5C, 5S, 6 or 6 Plus to use the Apple Watch,” said Stein. “Sadly, earlier iPhones are excluded, so are other platforms like Android.”

Timothy Kennett of The Independent calls the Apple Watch, ”a useless and expensive iPhone accessory,” with the potential to “further alienate those around you,” due to the wearer’s direct link to the stream of information being sent at all times, causing distraction to normal human interaction.

“I don’t think it will be any different than all of the interruptions that we get on our phones,” Rivera said. “If someone is going to check their texts in the middle of a conversation, it doesn’t matter if it’s on a watch or on their phone. They’re going to do it anyway.”

General knowledge about the watch among students seems to be focused on the price.

When she heard from a friend that the base price for the Apple Watch was $349 and 18kt gold models of the Apple Watch Edition could cost up to $17,000, English major, Kristina Duncan, was shocked.

“I would never pay that much for any kind of electronic product,” Duncan said. “It’s just a status thing. In a year, [the technology] will be completely outdated and then all you have is a really overpriced watch.”

TIME magazine’s business analyst, Jack Linshi, said that even if the Apple Watch is a “flop in the U.S., it could be a massive hit in China.”

Linshi points to recent news stories featuring cheap counterfeits of the Apple Watch already selling on China’s black market, and a man being arrested for selling drugs in order to finance his Apple Watch as an “indication [that] demand will be high for the real thing.”

Four months before they placed the 12-page ad in American Vogue, Apple’s first placement of the Apple Watch was on the November cover of Chinese Vogue.

“By placing its effort in Vogue, Apple is able to position its Apple Watch as a high-end fashion accessory rather than the latest, buzzed about gadget,” said King.

Personally, I usually like to wait at least one generation from the first release of any product. I worry that there are “bugs” to work out that don’t surface until millions of real world owners take it through all the paces that labs and beta testing geeks may not have even considered.

Setting bugs and my own “wait and see” attitude aside, I’m sure there will be lots of people lining up to be the first on their block to have this shiny new Apple toy.

The siren’s song of streamlined design and irresistibly slick advertising imagery calls to all of us who have fallen under Apple’s spell.

Once I can get my hands on a demo model in the store, who knows, I might just be right there with them but until then I’m keeping my pessimist hat on.