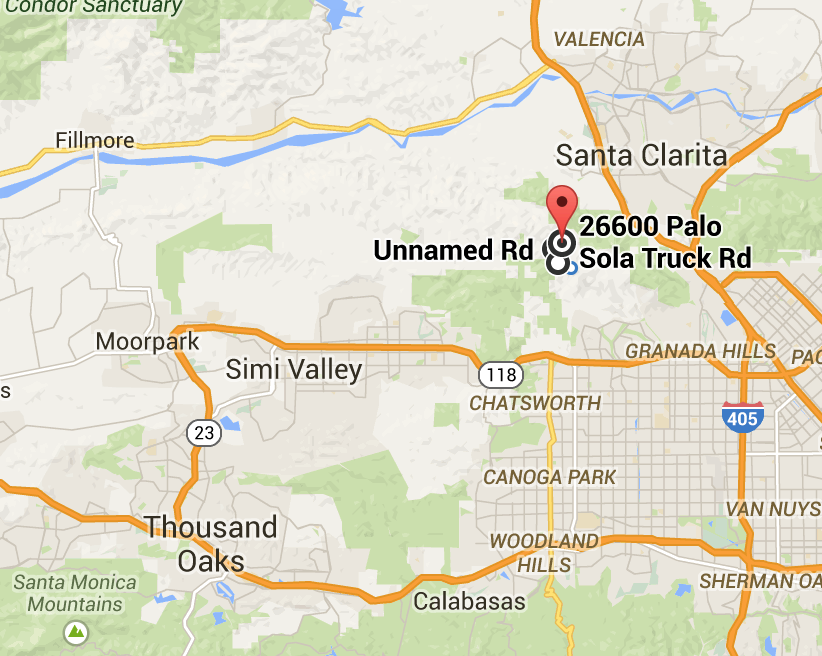 Oat Mountain was also the epicenter of the Northridge Earthquake of 1994.

LOS ANGELES (CNS) – A series of earthquakes, the largest magnitude 3.1,
shook the Oat Mountain area north of the San Fernando Valley today.
Automated seismographs reported a series of six quakes, most in the 1-2
magnitude, starting at 7:45 a.m.
The largest quakes were magnitude 2.7 at 7:52 and magnitude 3.1 at 7:54,
according to preliminary automated reports that have not been reviewed by
humans.
As a precaution, Los Angeles city fire trucks were rolled out of station
houses, where garage doors can jam or stall if a major quake occurs.
Seismologists routinely give a 10 percent chance of a major shaker following
what turns out to be a foreshock.
Firefighters also scanned bridges and buildings near their station
houses, which is the standard drill following a quake. No damage was found.
Persons reported to the USGS that they felt weak shaking in the northern
half of the San Fernando Valley, across Santa Clarita, and as far away
as Westlake Village, Glendale and the Antelope Valley.
Oat Mountain is the highest point in the mountain range north of the San
Fernando Valley, and was the epicenter of the 6.7 magnitude Northridge
Earthquake of 1994, which killed 57 people.
That quake reportedly raised the elevation of the mountain by 20 inches
above sea level.