How the internet reacted to the NCAA Final 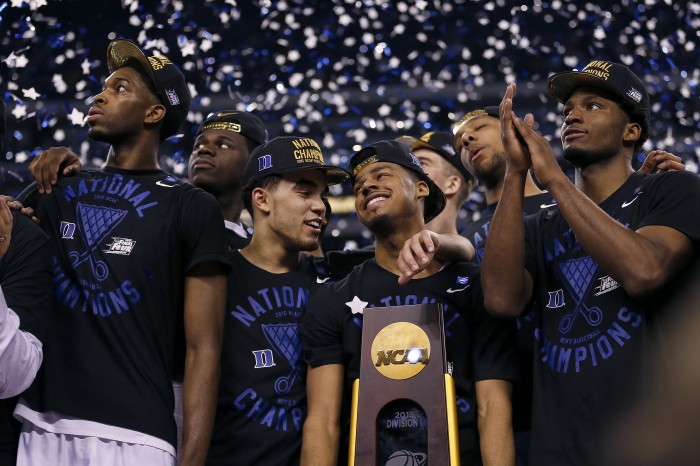 The Duke Blue Devils came out on top against the Wisconsin Badgers in a tight game that ended 68-63 Monday night in the NCAA Men’s Basketball Final, becoming the National Champions for the fifth time in school history. As March Madness came to a close last night, here’s how the internet felt about the game and the new champions of college basketball.