Venezuelan officials are still a threat to national security 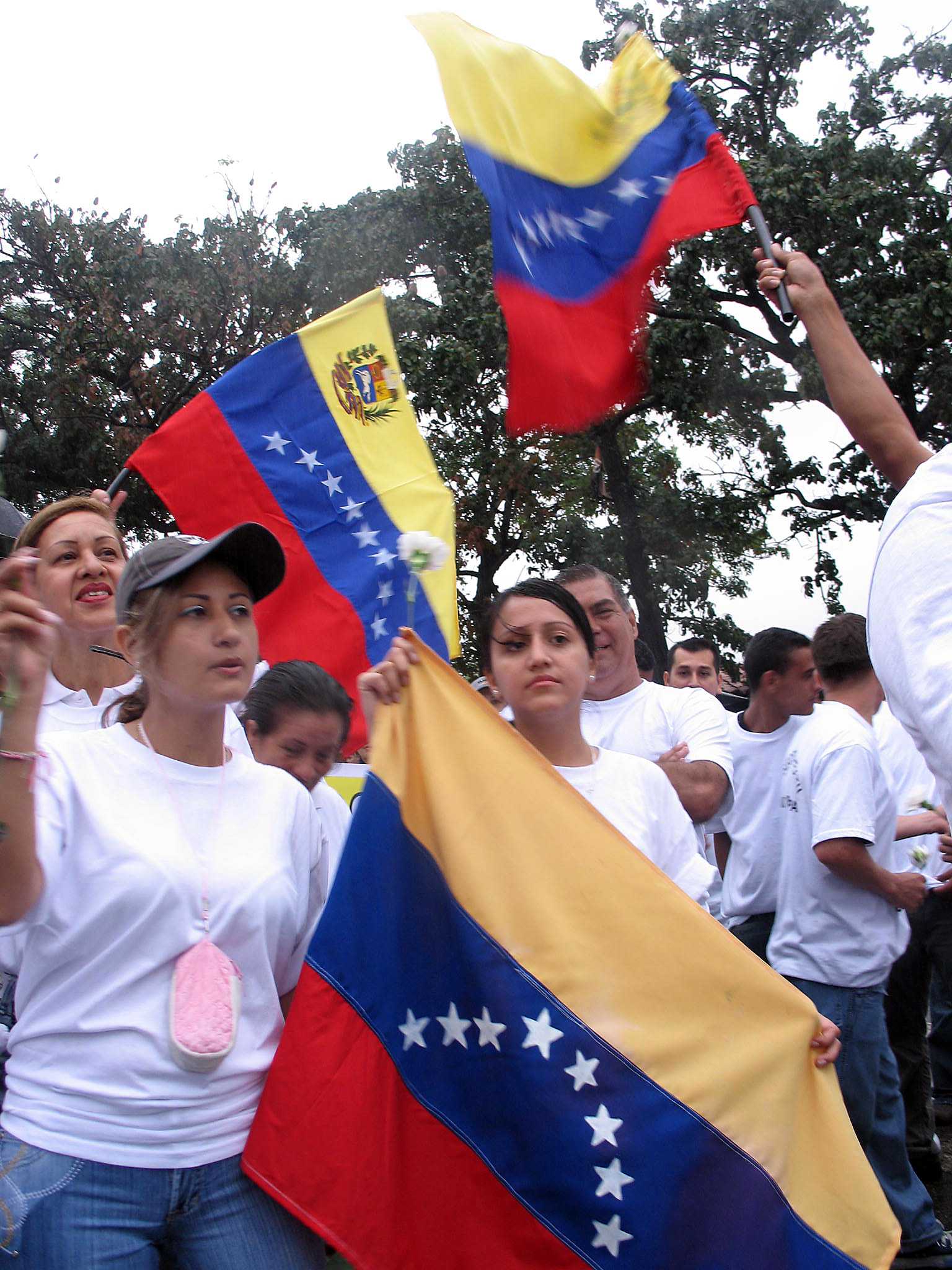 Although many of us might know that Kim Kardashian colored her hair platinum blonde, how many people are aware that the U.S. has declared Venezuela a national threat Monday, March 2, 2015? Probably not as many people as there should be.

Not until this was brought to our attention just recently by American media, did the majority of the U.S even know that there was any acts of corruption going in in Venezuela.

When I first heard about this story, I read through both mainstream American media outlets as well as some Spanish-language media to see if there was any difference on the way this topic was being shared to the public. I learned that Spanish media wrote more stories related to the political figures from Venezuela, versus the U.S. just declaring Venezuela as a threat.

Let’s just say that the tension between Washington and Caracas, Venezuela got real. The two countries have been doing business together over oil exportation from Venezuela for several years. According to CNN, it wasn’t until the U.S dropped in oil prices that corruption in Venezuela intensified.

Venezuelan President, Nicolas Maduro denies all claims made by the U.S. about human rights violation by turning it around and pointing out different situations that he classifies as injustice acts from the US in order to justify his doings. For example, he made a comment that there are more black men in prison than there were black men who were slaves. Maduro is trying to do all that he can to make the US government look like the ones who are causing injustice to our citizens.

“We’ve seen many times that the Venezuelan government tries to distract from its own actions by blaming the United States or other members of the international community for events inside Venezuela,” White House spokesman Josh Earnest, said in a statement.

An important thing to remember is that not all of Venezuela fits this claim. The people who are being labeled as a threat are the citizens from Venezuela but specifically their past and present officials, according to a statement said by Earnest. The U.S. declared Venezuela as a national security threat because of the following reasons:

Espionage: several claims of U.S. citizens doing undercover activities, who Venezuelans viewed as suspicious, were captured by Venezuelan officials and there have been no updates on the captured U.S citizens since March 1. Human Right violations of the Venezuelan citizens: citizens in Venezuela are being deprived of needed economic resources by Venezuelan government officials.Engagement in acts of corruption: for example, the use of violence in response to several protests involving Venezuelan citizens that began Feb 2014. The anti-government protests first began Feb 12, and consisted of students asking for their freedom of speech to be protected as well as for better security. During this protest three people were killed according to the CNN article Venezuela: What’s the crisis about? A direct quote from this article states, “Since February 13, more than 2,000 stories from Venezuela have been uploaded to iReport, CNN’s user-generated platform. Many of the videos and photos are gruesome, and depict violent scenes between demonstrators and police.” Due to those reasons, the U.S. no longer wishes to be financially involved in business with Venezuela. I don’t blame the U.S. I would not feel comfortable making business deals with people who have been causing so much harm to innocent lives either.According to Fox News Latino, “The U.S. Congress passed legislation late last year authorizing sanctions that would freeze the assets and ban visas for anyone accused of carrying out acts of violence or violating the human rights of those opposing Venezuela’s government. The White House says the sanctions announced Monday mark Obama’s implementation of that bill.”

Now, because of that legislation the U.S. has the tools to block their use of the U.S. financial system, shared in a statement by Earnest.

According to the article Obama Declares Venezuela A Threat To U.S. National Security, “The United States declared Venezuela a national security threat on Monday and ordered sanctions against seven officials from the oil-rich country in the worst bilateral diplomatic dispute since socialist President Nicolas Maduro took office in 2013.”

Perhaps with Venezuelan congressional elections coming up in Dec 2015 there might be a turn around for the well-being of all of Venezuelans but for now, the U.S. government is doing the right thing.