Uber for motorcycles needs to be a thing 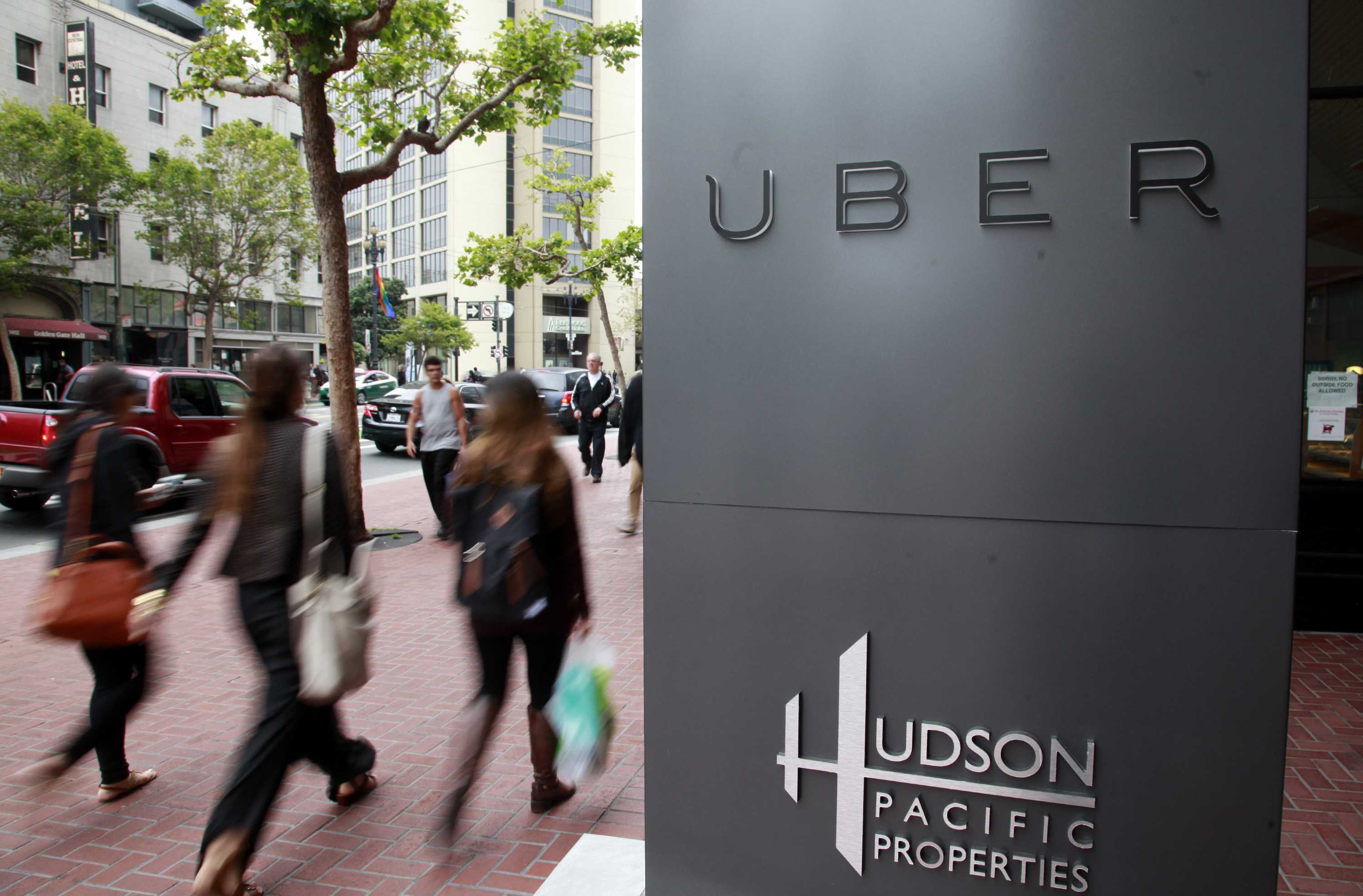 Just a few years ago Uber introduced motorcycle taxis in Paris, allowing users to call a motorbike to them with just the tap of a button. Other countries, like Uganda, offer their own Uber-like services featuring the utilization of motorcycles. So, then, what’s the deal with the U.S.? Where are our Uber motorbikes, and would it even be a good idea to introduce the alternative?

Absolutely. While moto taxis (short for motorcycle taxis, if that wasn’t totally apparent) have never been popular in the U.S. (which would explain Uber’s lack of motivation for providing them), they have made their way to our nation’s cities in recent years. Both Los Angeles and New York City introduced luxury moto taxi services to their roads in 2011, but the offerings here in America are nothing compared to those in other countries.

Uber: the mobile app-based transportation network that has taken the world by storm, is serving 56 countries and over 200 cities worldwide. Uber has changed the face of vehicle-for-hire services. But while Uber users in the United States are limited to just a few car options, overseas riders have a wider selection to choose from.

In 2013, Nigerian moto taxi service Okada came under fire after an increase in motorcycle-related injuries and deaths. Consequently, numerous Nigerian urban areas began banning the use of moto taxis on their streets.

While injuries and fatalities are a reality for any automobile passenger or driver, the Okada service came about in response due to an economic depression in the late ‘80s. Unemployed youths began offering vehicle-for-hire services with motorbikes to earn money, and the business remains an important source of income for many drivers.

The debate about motorcycle versus car safety has been long withstanding, according to the National Highway Traffic Safety Administration’s 2012 findings on motorcyclist injuries and fatalities, nearly 5000 motorcyclists were killed in accidents in 2012 – up over 300 deaths from the year before.

Despite the concern for passenger welfare, many of the safety issues arising from Nigeria’s Okada service can be attributed to one thing: plenty of their drivers aren’t licensed.

Take a look at LA and NYC’s Moto Limos Club, the motorbike taxi service I mentioned earlier. Not only are their drivers fully licensed, but passengers are provided with helmets and airbag vests, as well as in-helmet Bluetooth cellular devices. Talk about being safety-conscious.

Ultimately, I say let us have the option. Not only would the introduction of moto taxis to the Uber service create jobs for licensed motorcyclists, but it would also help passengers get to their destinations faster.

Uber users who are too afraid to take a ride on a motorcycle (myself included) can still opt for sedans as they always have, and those who would like a different experience can instead choose a two-wheeler. I mean, isn’t that the great thing about capitalism? Choice (or the illusion of it)?