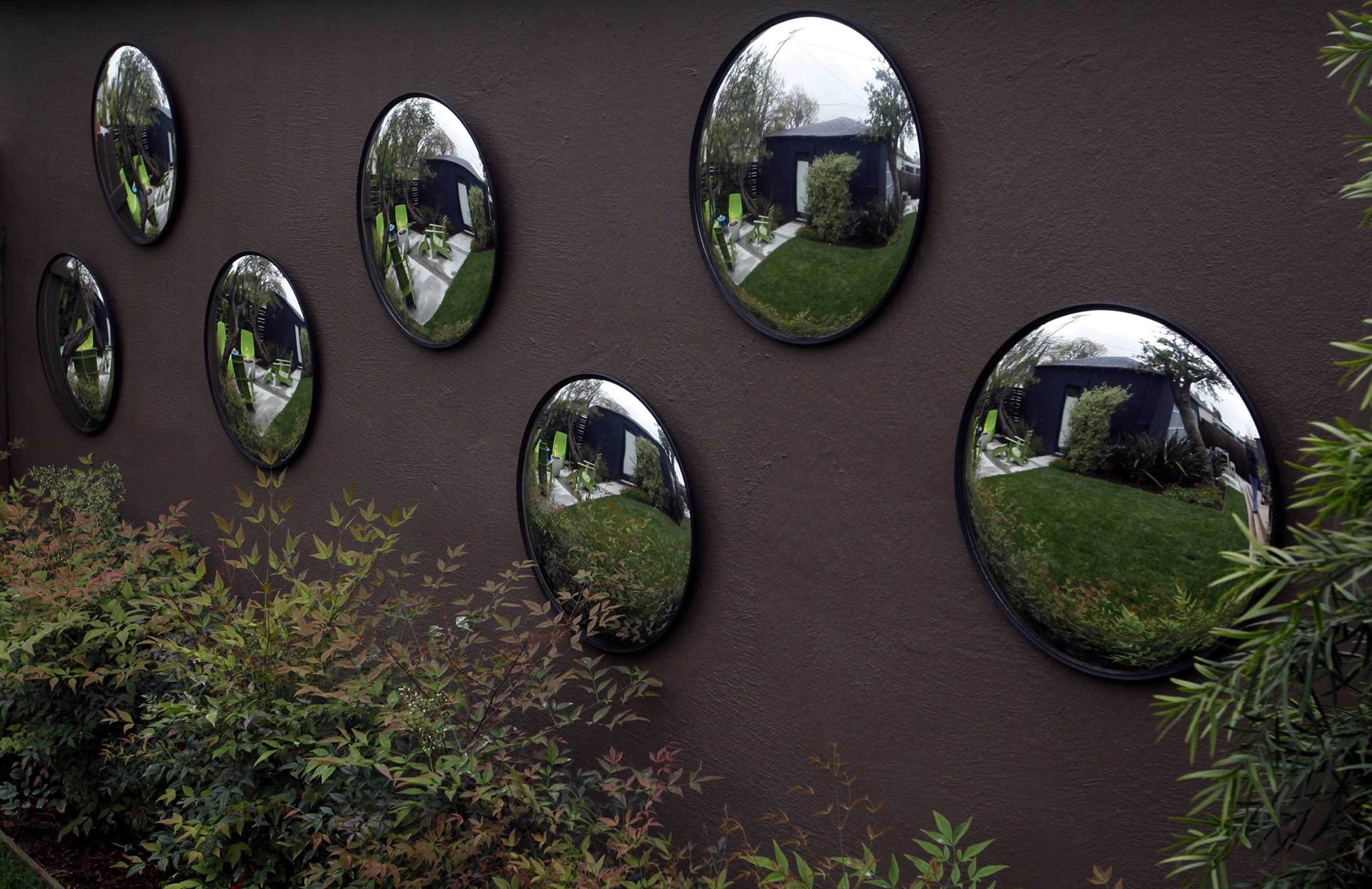 Every morning, 22-year-old nutrition major, Lindsey Bundrant, stands in front of the mirror for five minutes evaluating her skin. Picking out every blemish she can find, she stares at the person reflected back at her.

She continues her morning by washing her face with La Roche-Posay cleanser, applying toner and moisturizer and an SPF. She then applies foundation, concealer, bronzer, blush, eyeliner, mascara, lip liner, lipstick and lip gloss to finish off her daily look.

Bundrant says all of these things cost around $300, to keep up her physical appearance.

She said that the point of her using skin care products and applying makeup is not so much to alter her appearance, but to make her skin look healthy.

“I use products not so much to make a fake appearance, but I just want to be the best version of me I can possibly be,” she said. “There are girls out there that literally change the way they look, but for me personally, it is just to cover imperfections that shouldn’t be there to begin with, like acne and scars and premature wrinkles.”

The idea that blemishes should not be on the skin is a fabricated concept that society constructed to produce a standard image of beauty. Although all skin types have faults and are “damaged” in various ways through acne or wrinkles, there is no one perfect look that is possible for everyone to obtain.

When considering the idea of living in a world with no mirrors or reflections, it causes society to face the real value we should be instilling in people.

Nineteen-year-old civil engineering major, Thais Arruda, thinks the world would be better off if no one could ever know what he or she looked like.

“People would put more importance in feelings of love and many problems we have in our society would disappear, such as depression and anorexia,” Arruda said.

People become overwhelmed with trying to fit the image the media claims is the perfect standard of beauty, which causes the rest of the world to hold it as true. Realistically, very few people in the world actually fit this description of beauty without altering their bodies in some way to achieve it. This has created a high demand for diet pills, weight loss programs, fashion, skin care, makeup, beauty salons and many more marketable areas.

Women are not the only people who are targeted by this unobtainable perfect body image. Men also hold themselves to exceedingly high standards when they pick up a fitness magazine and see the body type women drool over. It becomes implemented within their minds that if they want to find love and seek attention from the opposite sex, they must be tall, dark, and handsome (and the additional six pack won’t hurt either).

“In today’s society, there are so many instances where people try to fit themselves into a stereotype that has been created in the media,” Gillman said. “Both sexes have worked to make themselves appear in ways that comes off as attractive to the opposite sex.”

Gillman continued to explain that when people see how the media wants them to look, it brings down their self-esteem until they reach their goal.

If reflections and mirrors were never born unto this earth, the market for anything beauty related would cease to exist. The focus of our society would shift to a more fundamental, personality driven motive.

“Without mirrors or reflections, people would have a chance to feel more comfortable about what they look like because they wouldn’t have to worry about fixing things about themselves until they’re perfect,” Gillman said. “I think this would be a huge positive for our society.”

If reflections did not exist at all in this world, things such as eating disorders and beauty products would die out because no one would know what they look like or care to fix any imperfections they may have. A concept like this would ultimately force people to see beyond the surface level. Appearances would not mark the basis for the first impression. People may even try to date someone “out of their league” because they would not know if they were even in their league to begin with, on a purely physical level.

California State University Northridge staff psychologist, Veronica Sullivan, specializes in body image issues. She feels that our society’s narrow view of beauty has tweaked our minds into believing if we do not meet the unattainable criteria, then we are the problem.

“What tends to interfere is the minds’ perception or the lens in which we then interpret this image,” Sullivan said. “This lens has been blurred by critical comments or bullying or low self-esteem to the point where we feel like the mirror is the enemy. The real problem is that there is one very narrow definition of beauty in our culture that has somehow become the gold standard for what people compare this mirror image to. Due to things like Photoshop, it is literally an impossible standard to achieve.”

Sullivan agrees with the idea that a world without mirrors would extinguish the impossible beauty standards people hold themselves to, and instead, they would focus on who people are on the inside.

“I do think in a world without mirrors people would feel better about themselves as there wouldn’t be the ability to make a comparison to such an impossible physical ideal and perhaps more inwardly traits would be valued more,” Sullivan said.