Spending the evening with Mikky Ekko 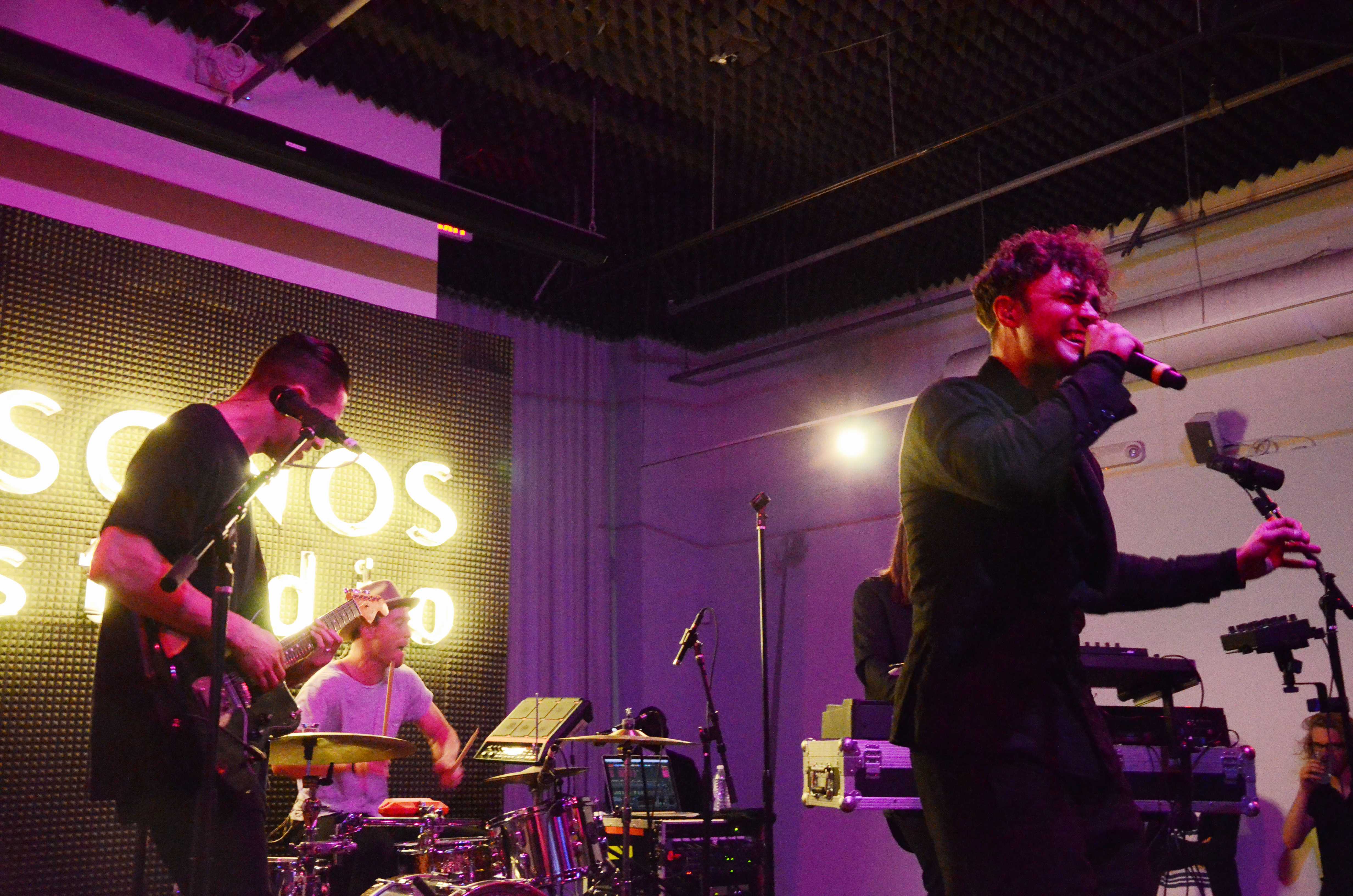 Mikky Ekko performs a small set of songs at the Sonos Studios in Hollywood presented by Pandora.

The ambiance of a new record is tough to transfer on to the big stage, but when it’s done right, the audience gets one heck of a show. And that’s what Grammy award winning artist Mikky Ekko did April 2 at the Sono Studios presented by Pandora in Los Angeles.

Ekko is widely known for his collaboration with Rihanna on the hit-single “Stay,” and for one night, he graced the stage with a small set that showcased his impeccable falsetto and featured songs from his new album, “Time.”

Quietly walking up the stage to a storming applause, the singer-songwriter opened up with his set with a thrilling tune in “Watch Me Rise,” into a more explosive track in “Riot” off of his new EP. His performance of each song sounded so much better than his recordings, and the Lousiana native beautifully belted his vocals for some heavenly falsettos at the end of each song. 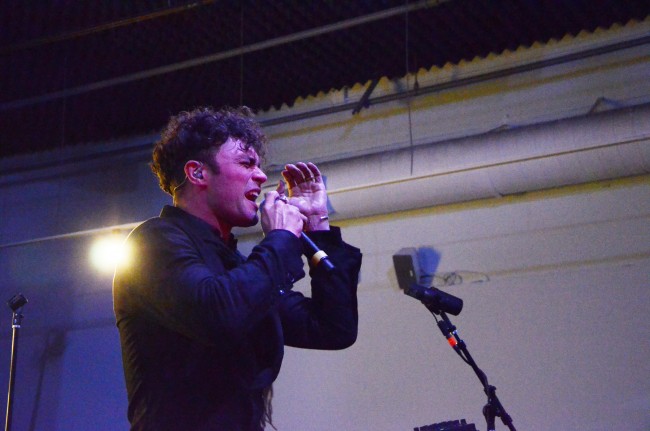 “Mourning Doves” seemed like the best performance of the night before Ekko brought out the massive hit in “Stay.” The artist said he wasn’t suppose to play the song, but did it anyway for his audience and fans. Ekko capped off his set with a calm and optimistic track in “Smile” before walking off the stage and heading up north to continue his tour of the United States.

Sonos Studios is a great place to go see high-profiled artists at a small venue. Each artist performs alongside an art gallery displaying photos of famous musicians like George Harrison of the Beatles and Brian Wilson of the Beach Boys. With an open bar and free music, all one has to do is RSVP for the Pandora-sponsored event to get a chance to see artists and galleries for one special night. The venue previously had artists like Cage the Elephant, Diplo, and Imagine Dragons, and it’s definitely a place to go and get up close for the best artists in the business.

Sign up for updates for the next show at Sonos Studios, and be sure to check out Mikky Ekko on iTunes and Soundcloud for more music from the talented artist.