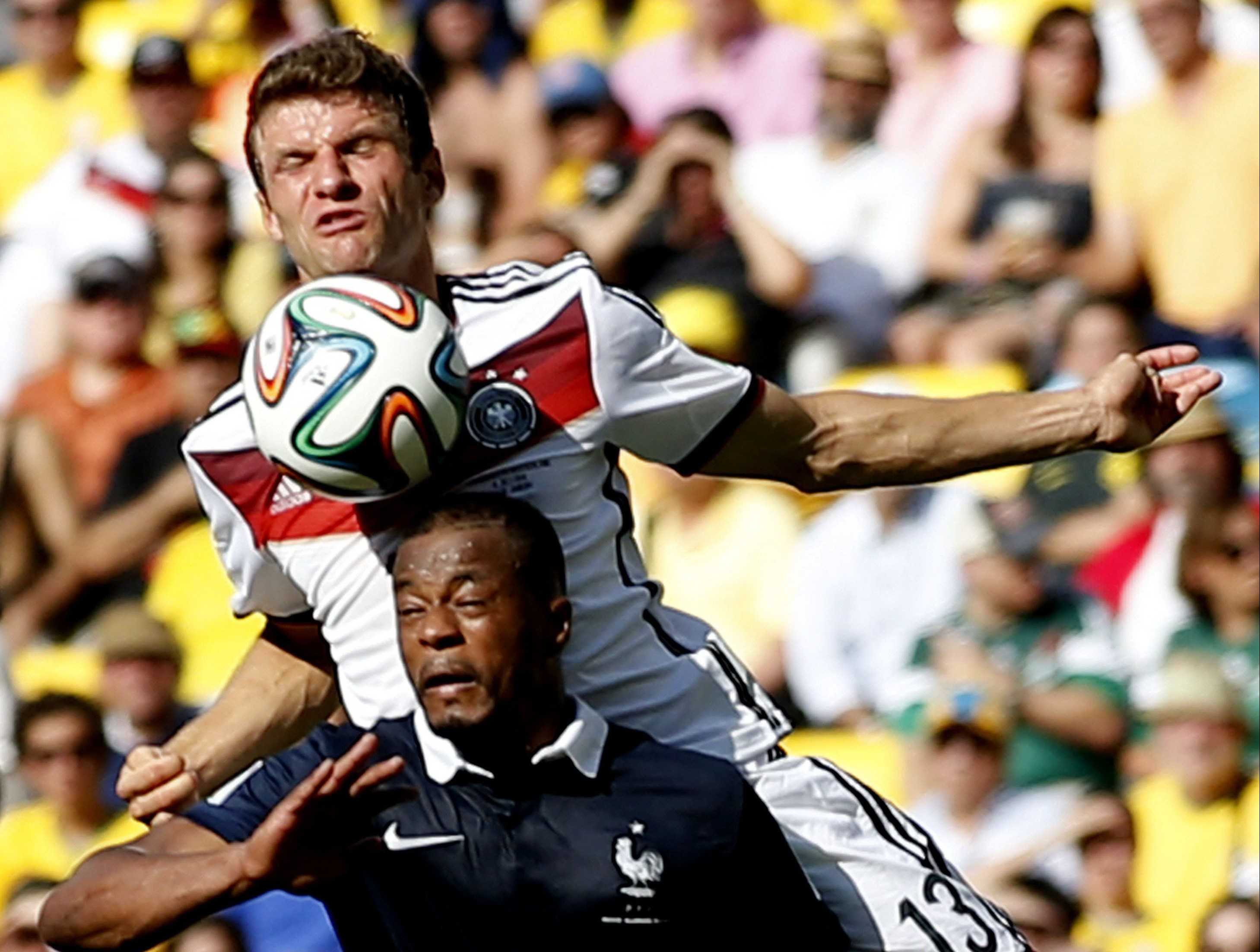 After an eventful round of 16 recently closed out with the usual faces advancing to the quarterfinals, the Champions League is coming down to the wire and heating up with only eight teams left in the competition. Here’s a breakdown on what teams are looking to advance to the semifinals of the prestigious European competition.

It’s a repeat of the 2014 Champions League final: The Madrid Derby. It’s no El Clasico, but this match up has been one of the best rivalries in the last two seasons, and rightfully so.

Once hidden behind Real Madrid’s shadow, Atletico has quickly become one of the best clubs in Europe, let alone the world. Los Rojiblancos lost their star player in Diego Costa, but it didn’t seem to bother them. With the acquisitions of French winger Antoine Griezmann, Croatian striker Mario Mandzukic and Mexican midfielder Raul Jimenez, the club seems to have gotten over their breakup with Costa. The return of their poster child Fernando Torres has boosted the club’s morale domestically as well. The return of “El Nino” led Atletico over Real in the Copa del Rey in January, convincingly winning the first leg 2-0 before tying 2-2 in the second leg. Atletico has been Real’s achilles heel this season and has been undefeated against their crosstown rivals. Diego Simeone’s side trumped Real for the Spanish Super Cup in the beginning of the season, before sweeping them in league play with a 2-1 win at the Santiago Bernabeu and a 4-0 thrashing at their home stadium in the Vicente Calderon.

Where Atletico is looking at success, Real Madrid is looking at utter dismay. After going on a record-breaking winning streak before the new year, Los Blancos have tumbled considerably from their once seemingly impeccable form. A slight scare in their 4-3 second leg loss against Schalke 04 before losing to Barcelona has put pressure on manager Carlo Ancellotti, whose side slipped to second in La Liga. Either Real will suck it up and try to improve on their underwhelming performances, or they will continue to slip, and the fact that their crosstown rivals have their numbers is something Blancos fans need to worry about. Real have everything to prove in this match, and with Colombian midfielder James Rodriguez coming back from injury for the match, it may be the boost they need to push through to the semifinals. Real recently dismantled Granada before downing Rayo Vallecano in La Liga, so it may be an inspiration for Ancellotti and his men.

This is arguably the best match of quarterfinals, and a huge toss-up at that. Both teams can take it, and since it’s soccer, anything can happen.

PSG had a dramatic finish to their round of 16 clash with Chelsea F.C. Losing their star striker Zlatan Ibrahimovic in the opening minutes of the game looked to prove difficult for the French club to advance over the defensive English side, but two goals from defenders Thiago Silva and David Luiz dramatically ended the Blues bid for a second European title and sent the Parisians to the next round. PSG will be without Ibrahimovic in the next round, but their lack of attacking options won’t be too much of a problem – except they’re playing an in-form Barcelona team that is coming off of a streak of wins including a crucial win over their bitter rivals Real Madrid. Regardless, the French side was able to overcome Chelsea with goals that didn’t come from usual striking options in Edinson Cavani or Ezequiel Lavezzi. PSG head coach Laurent Blanc will definitely be wary of the threat Barcelona brings in the next round, and the Blaugrana will not show any signs of mercy.

With a powerful South American strike force in Lionel Messi, Neymar and Luis Suarez, the Spanish side will definitely look to slaughter the French club and advance to yet another semifinal round after missing out last year to eventual Champions League runner ups Atletico Madrid. The trio has scored a combined 57 goals this season, and with Messi back in his groove, the numbers can only go up from there. Barcelona is looking nearly unstoppable after struggling through the first half of the season, but since the new year, the team has been able to surge past Real Madrid in the La Liga standings and lead the league by four points.

Having already faced each other in the group stages this season, the two sides will face each other with much more at stake. Barcelona and PSG split their group stage matches, but it was the Spanish side that won the group and the top seed. PSG will be looking to make their first semifinal appearance in 20 years, but with the way Barcelona is playing, it looks like the Spanish side will be back in the semifinals after a year-long absence.

Whoever put a bet on Monaco to slide into the quarterfinals must be drowning in money right now. The French side convincingly put Arsenal to rest at the Emirates in the first leg and hung on to advance after losing 2-0 at home against the Gunners. Not many people expected Arsenal to be embarrassed in London, let alone fall to Arsene Wenger’s former side. Credit to Monaco, however, for bouncing back strong after losing their two best players over the summer transfer window in Radamel Falcao and James Rodriguez. Although they aren’t doing fairly well in Ligue Un, Dimitar Berbatov and Co. have done a great job in pushing the French side further into the Champions League.

However, Monaco will face the Italian giants in Juventus, and they will show no mercy after brushing aside 2013 Champions League finalists Borussia Dortmund in the previous round. With Argentinian striker Carlos Tevez running the show in top form, the Turin club won’t show any signs of slowing down. French midfielder Paul Pogba will be missed for the matches with an injury sidelining him for over a month, but with a healthy Arturo Vidal and Andrea Pirlo behind strikers Fernando Llorente and Alvaro Morata alongside Tevez, Monaco may be ending their Cinderella story in the quarterfinals.

Juventus should be able to easily take this tie and move on to their first semifinals since the 2002/2003 season, where they lost in the final against A.C. Milan. But who knows. Monaco might surprise the world again and trump the Italians.

Bayern Munich trampled all over Shakthar Donestk like the wildebeest stampeded Mufasa. The German giants are 10 points clear of second in the Bundesliga and have only lost once since the season resumed in January. Is there anything else to say to show how much trouble Porto will have with the German champions?

F.C. Porto advanced on their 3-0 and 1-1 ties against F.C. Basel, having never met before. F.C. Porto aren’t their usual, powerful side like they usually are, so facing this Bayern Munich squad is a huge mismatch. But to make it to the final eight isn’t something to take lightly. Basel have had a history in upsetting Bayern, and Porto may have enough balls to topple the giants.

Nothing more to say on this topic though. Bayern will look to steamroll past the Portuguese and advance to yet another semifinal. Will they reclaim their crown? That is a question that will soon be answered.