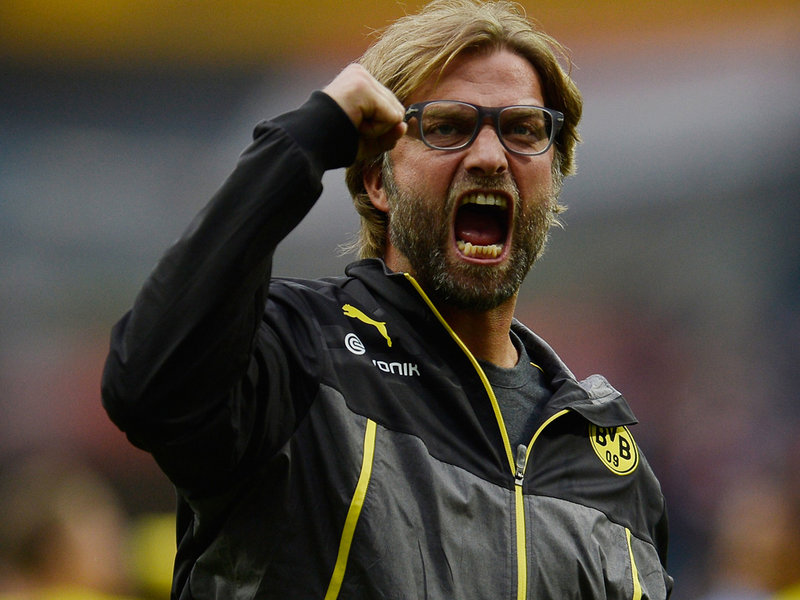 There’s always a particular athlete or coach in the world of sports that brings the game to life. Whether it’s basketball, football, or baseball, there’s always that specific individual that one absolutely can’t hate.

Klopp announced Wednesday morning that he will part ways with Bundesliga club Borussia Dortmund after seven years at the helm. The manager not only made the club a global powerhouse during his tenure, he produced a handful of the best players in the world as manager of the once-bankrupt team.

The charismatic manager announced his departure during a news conference, believing that he is not the “perfect coach” for a team that he’s taken to the 2013 Champions League Final and won back-to-back Bundesliga championships with.

“I really think the decision is the right one.” Klopp said in the news conference. “This club deserves to be coached from the 100% right manager.”

After all the success in the previous seasons, his current campaign with the club has been disastrous, spending most of the first half of the season stuck at the bottom of the table while crashing out of the Champions League in the Round of 16. His side currently sits at 10th, 37 points below heated rivals Bayern Munich.

Klopp previously won Dortmund’s first-ever German double when he won the league title and league cup during the 2011-2012 season. The manager has turned the unknown athletes into world-star players, such as the prolific striker Robert Lewandowski, agile midfielder Shinji Kagawa, the dangerous winger Marco Reus, and, most importantly, World Cup winners Mario Gotze and Mats Hummels.

With the departure of so many of his star players to bigger clubs (Nuri Sahin, Kagawa) or rival clubs (Lewandowski, Gotze) Klopp found decent replacements for each of the players. But as each season saw a major player leaving the club, it was hard for the German manager to continue compensating for the team.

Klopp brought character along the sidelines in Germany, bringing the league to life and making the Dortmund-Munich rivalry one of the best to watch in recent years.

The Dortmund coach brought it to post-game interviews as well, particularly when the Yellow Submarine advanced to the 2013 Champions League semifinals after defeating Malaga.

Klopp said he will not take a sabbatical or retire from managing, so there is plenty of speculation on where he will go to coach a brand new team. In the mean time, he will carry out his duties with Dortmund for the rest of the Bundesliga season.