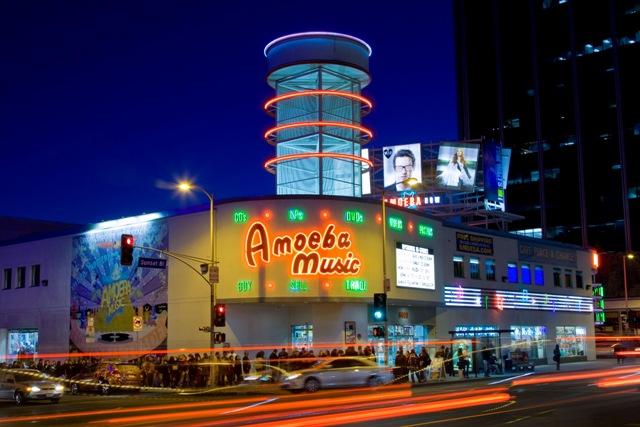 Making its start in 2007 Record Store Day (RSD) has become an international event with participating stores on every continent except Antarctica. The organization that runs RSD puts out a list of exclusive vinyl that independent record stores can choose from and sell on the special day.

The world wide event was made to celebrate everything that makes up a record store, the vinyl, the music and the whole atmosphere. In this day and age where most of the songs on our playlist are digitally downloaded it is nice to sort of have an international throwback day.

RSD is the perfect day to go searching for those rare and exclusive items you’ve been looking for and also getting major deals on them.

The exclusives are not the only thing that goes into RSD. Many stores have live DJ sets and band performances. Not all of the bands and DJs are well known but that only adds to independent shop feel of the day, plus its a great way to discover new artists.

“Anytime theirs an opportunity to see a new and unique band I try to go,” said Doo. “These kind of events are great for that.”

There are a lot of record stores participating and no one is the same in how they celebrate. One store might just simply have a sale while another has an ice cream truck giving out free ice cream and vinyl.

So whether you’re into collecting vinyl or just want to hang out and hear some cool music join your local record store in celebrating all things records. Plus in the words of senior communications major Britni Thomas “who doesn’t like free stuff?”