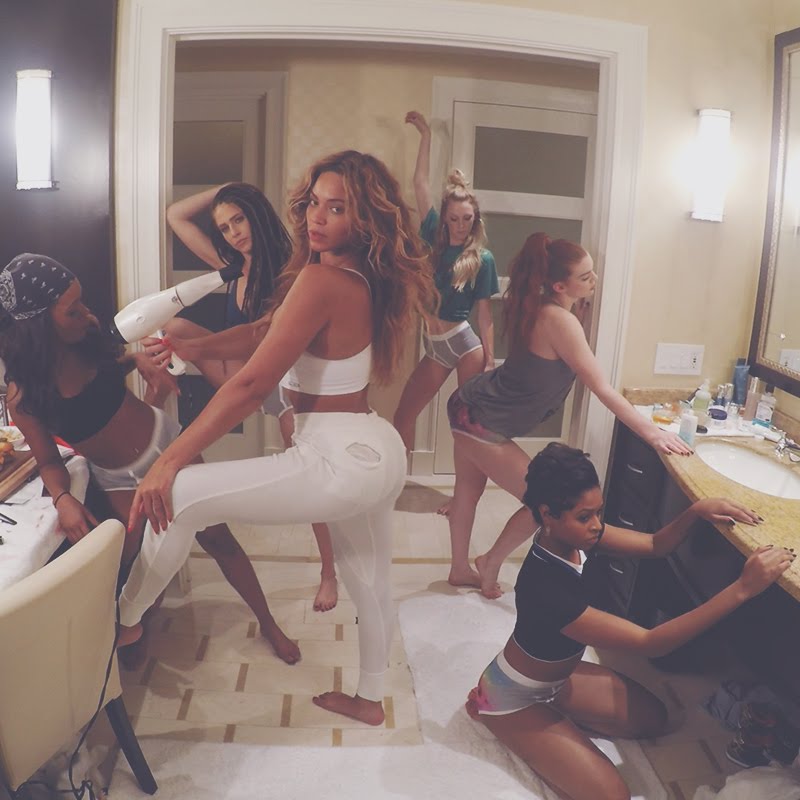 Stylish, trendy athletic attire has made its way outside of the gym. The casual, cozy, sporty attire has taken a turn and is currently known as the athleisure trend. Yes, athleisure is a word, at least in the fashion world.

The athleisure era is for all you ladies out there too lazy to put that extra effort in an outfit, but refuse to leave the house unfashionable, trendy and cute. It’s for all you fellas out there that just want to roll out of bed and dress those sweatpants up and go about the rest of your day, comfortable and casual.

This trend is all about being confident even when you’re running late and had to quickly throw something together when time is plotting against itself.

This trend solely surrounds dressing up leggings, running shoes and sweat pants. It’s a mix between slacks and sweatpants, adding sophistication and an upscale look to gym, active and lounge wear. You’re probably thinking where and how did this trend start and why does this trend come so natural?

The trend started booming late last year with celebrities embracing this movement and the lack of effort it takes to rock this trend; your questions officially have been answered. Not to name drop but celebrities such as Rihanna, Pharrell Williams and Beyoncé are athleisure trend lovers. Beyonce shows off this fast moving craze in her “7-11” video aside from rocking it daily.

The burning question is: where can you snag some fashionable and publically acceptable active wear that will make you a follower of this trend? Lululemon Athletica would have been my initial answer since it’s a store full of yoga pants and fitness wear, but not if you’re on a budget. Lululemon is for you folks out there who don’t see price tags and happily just pull things off the racks. Fellas I would take your hand and lead you to Sports Authority, but now you have plenty of options.

J. Crew officially has this athleisure movement down offering active wear but also the uppity business attire they are known for. American Apparel might just be the ring leaders of this athleisure hoopla. They are known for their daring hosiery, active and vintage loving selves. It’s safe to say the store has promoted the idea of leggings being pants since they started out.

American Eagle Outfitters is officially stepping out of their comfort zone of being the all American store. Don’t believe me? They even have a whole line dedicated to fitness and active wear available both online and in store. Rumors say their active wear is soft, cozy and affordable, with nothing over $40, but I suggest you head over that way and be the judge yourself.

If you haven’t already caught on, I’m giving you all the green light and waving a red flag. This is the official public service announcement cosigning that it is now socially acceptable to wear sweatpants, leggings and running shoes not just to the gym, but day in and day out.