Baseball: CSUN loses 1-0 in pitchers duel at the University of Hawaii 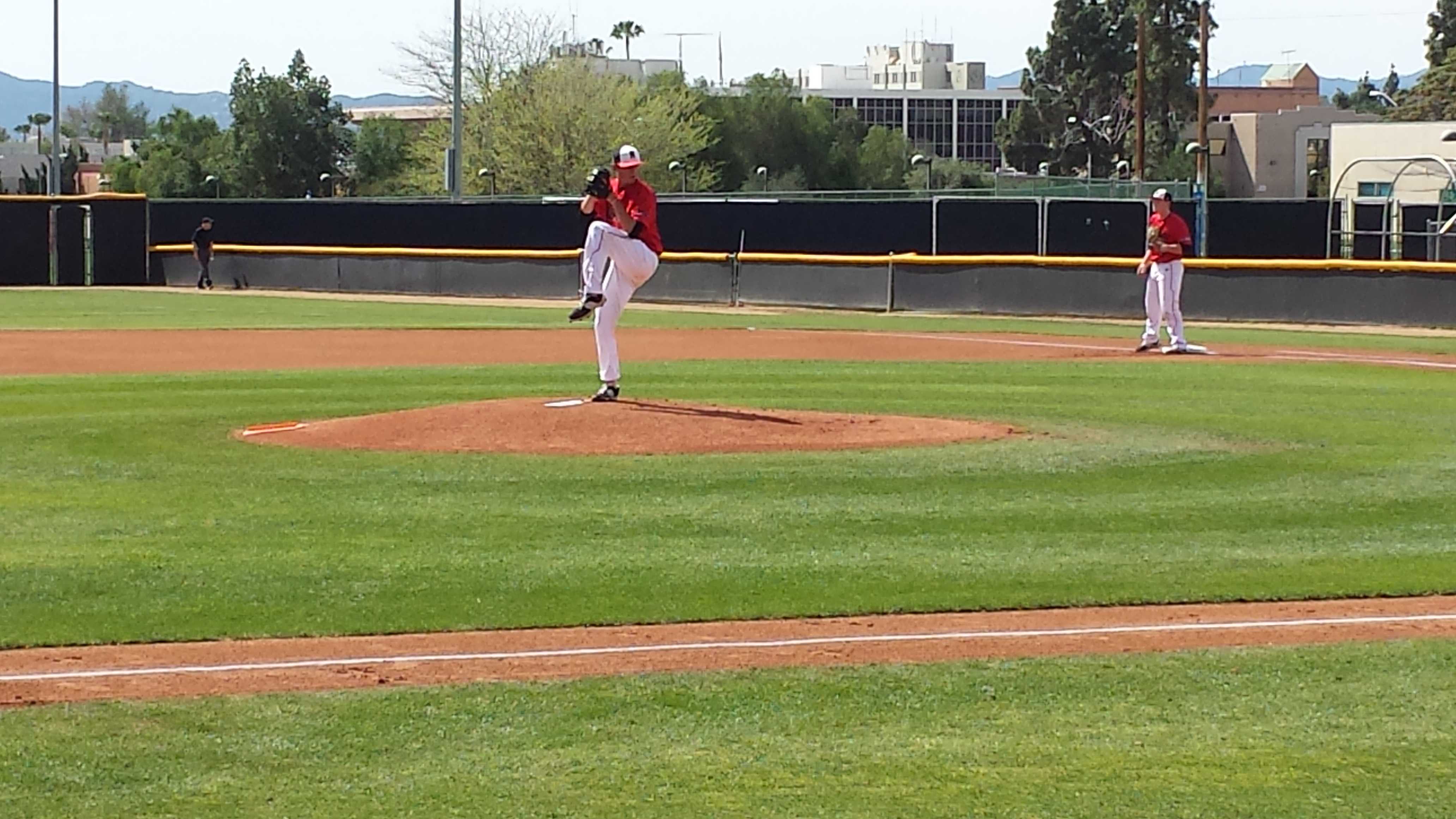 Junior starting pitcher Calvin Copping tossed eight strong innings, but a wild pitch in the bottom of the first proved to be the difference as the Matadors lost to the warriors on Friday night at Les Murkami Stadium in Honolulu.

A true pitcher’s duel between Copping and Rainbow Wahine starter Lj Brewster as runs would be at an absolute premium.

After his wild pitch in the bottom of the first, Copping settled down and retired the next 11 batters in a row. The junior pitcher ended up retiring 21 of the final 25 batters he faced, allowing three walks and a single.

The Matador bats had a difficult time scoring throughout the game. They had opportunities to score the equalizer in six of the nine innings, but Hawaii’s pitching was too dominant on the night.

The best chance to score their first run came in the top of the fifth inning, as freshman right fielder Elias Orona led off the inning with a single and would later steal second base moments later.

Orona, freshman first baseman Nolan Bumstead and senior right fielder Chester Pak were the only Matadors to record hits in the contest.

CSUN has now lost seven of their last nine games and they’re 2-8 in conference play.