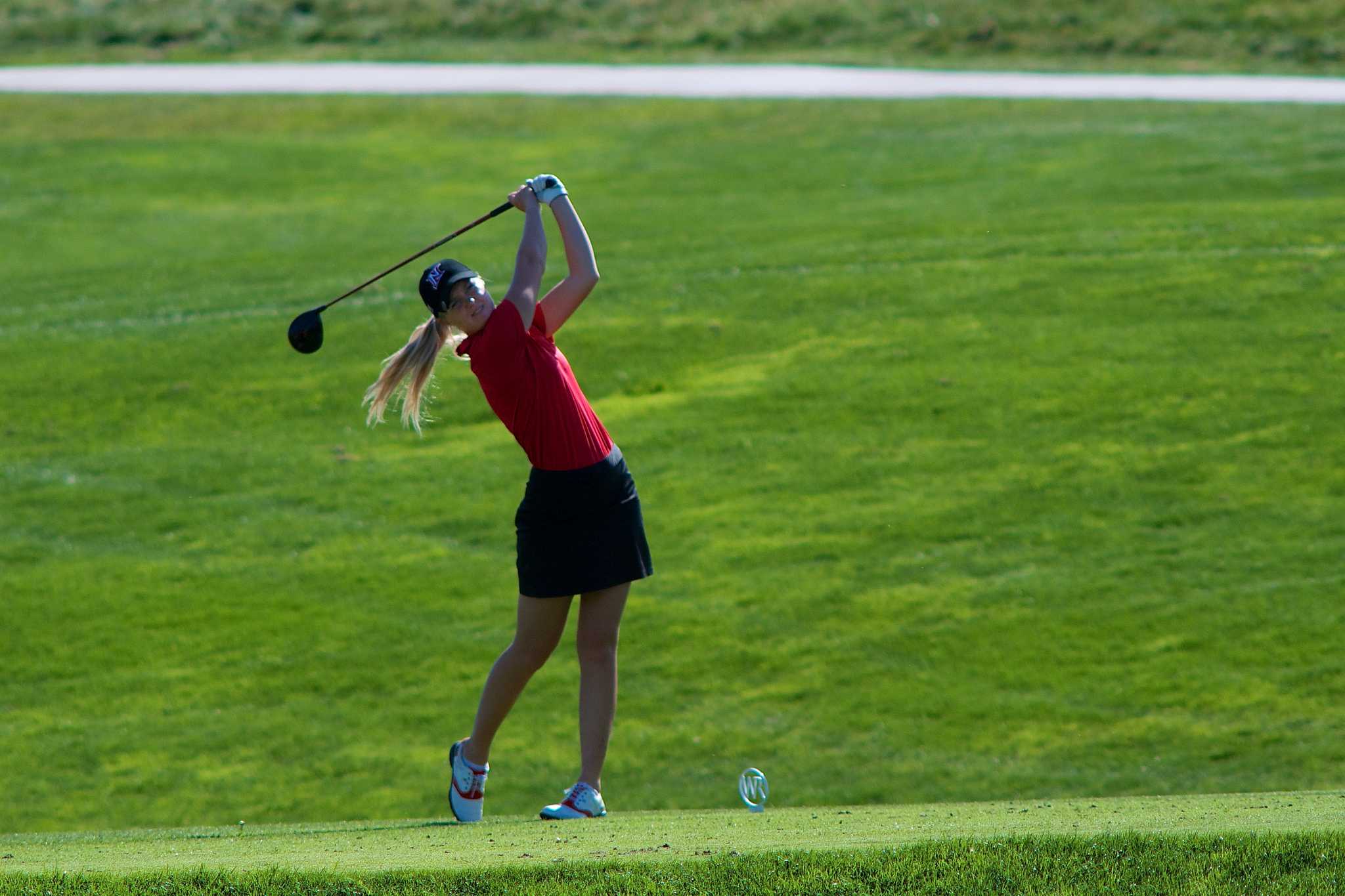 After a sixth place opening round of the Big West Championship, CSUN couldn’t overcome their struggles on Monday as they fell to eighth place.

They finished the day (+27) with a team score of 315 and are now 14 strokes back from the seventh place.

Matador’s senior Sharon Shin is the only CSUN player who cracked the individual top 20, tying for 19th place through two rounds. Shin went 4-over-par 76, bringing her two round score to 77-76 – 153.

The second highest individual score for CSUN is senior Elisabeth Haavardsholm, who’s tied for 23rd. She was six-over-par 78, for the day, bringing her two round score to 76-78 – 154.

The last CSUN golfer is sophomore Rebecca Bostrom. Though she currently sits in 39th place, her second round score was an improvement from day one. Bostrom went 10-over-par 82, bringing her scores to 85-82 – 167.

UC Davis is in commanding lead of the championship by a 12-stroke margin, while Hawaii sits comfortably in second place by 19 strokes.

On the individual leaderboard, seven of the top eight golfers are from UC Davis and Hawaii. Aggies junior Andrea Wong is in first place (-5) with scores of 71-68 – 139, but Hawaii’s sophomore Raquel Ek trails Wong by only one-stroke.

Heading into the Big West Championship, CSUN was rolling finishing second place in the Sacramento State Invitational and winning a dual match against CSU Bakersfield.

For Matadors seniors Shin and Haavardsholm, this will be their final match after garnering 11 top-four team finishes this season.

The final round of the Big West Championship is Tuesday and CSUN will be paired with UC Irvine. Tee-times have yet to be officially announced.

Leaderboard heading into Final Round: