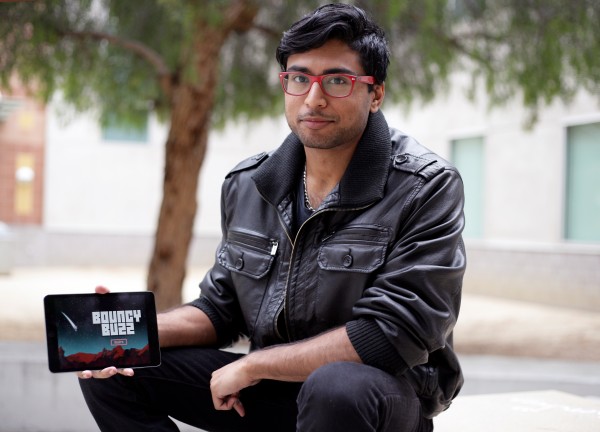 Junior Ibram Uppal’s hard work paid off when an online course he created attracted over 1,000 and counting.

The course consists of 72 lectures ranging from three to six minutes in length, all of which are guided by Uppal himself. The lectures begin with basic coding to more complicated object-oriented and functional programming.

The course is free, but it hasn’t always been. Uppal had initially intended to offer the course for $100 when he uploaded it onto Udemy, a website that allows experts in different fields share their online courses.

However, anticipating a certain amount of reluctance by newcomers to the course, Uppal decided to go a different route.

“I decided I’m going to offer it for free and see what happens,” said Uppal. “Literally a few hours after I put it up for free I had 72 students and not even within 12 hours passing I had about 200 students.”

At press time, Uppal now has over 1,300 students enrolled in his course.

Creating the course was no feat for Uppal, who knows 14 programming languages and is owner of Megaplex Applications Inc., a mobile and web development company he recently started.

He felt that creating an online course about Swift would be helpful for those trying to learn.

“I just thought that there was definitely a demand for it right now and a really small supply,” said Uppal. “I figured that I have all the assets that I need to build the course and I know all the things I need to write the course, so there’s no reason why I shouldn’t.” 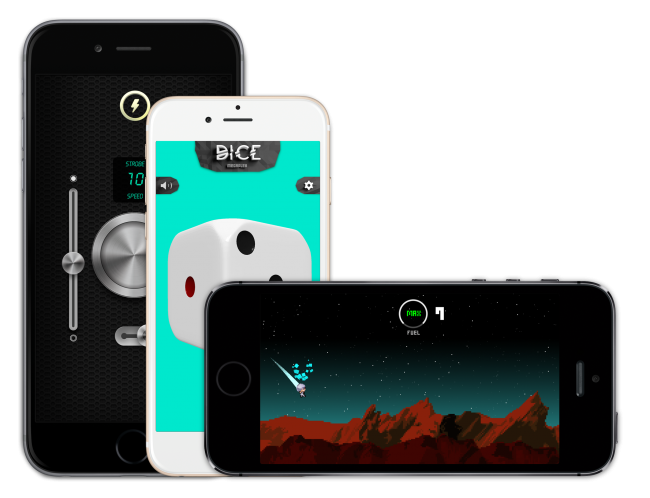 Aside from his online course, Uppal has created three applications that are available on the Apple App Store.

He is most proud of an app he created called Bouncy Buzz, which is similar to the popular game Flappy Bird that advances you through tougher stages with each successful passed level.

The inspiration for the app came from games he grew up playing like Pokémon on his Gameboy, said Uppal.

Currently, Uppal is developing another game app called Fast Food Hustle, a timed game that lists ingredients you have to find before time runs out.

He encourages those who wish to learn how to code to “just do it” and if they need help, to feel free to contact him through his webpage.

“[Coding is] the new reading and writing,” Uppal said. “If you don’t know how to code, then you’re going to be at a huge disadvantage. It not only teaches you how to do things faster, but it also shows you different ways to think.”