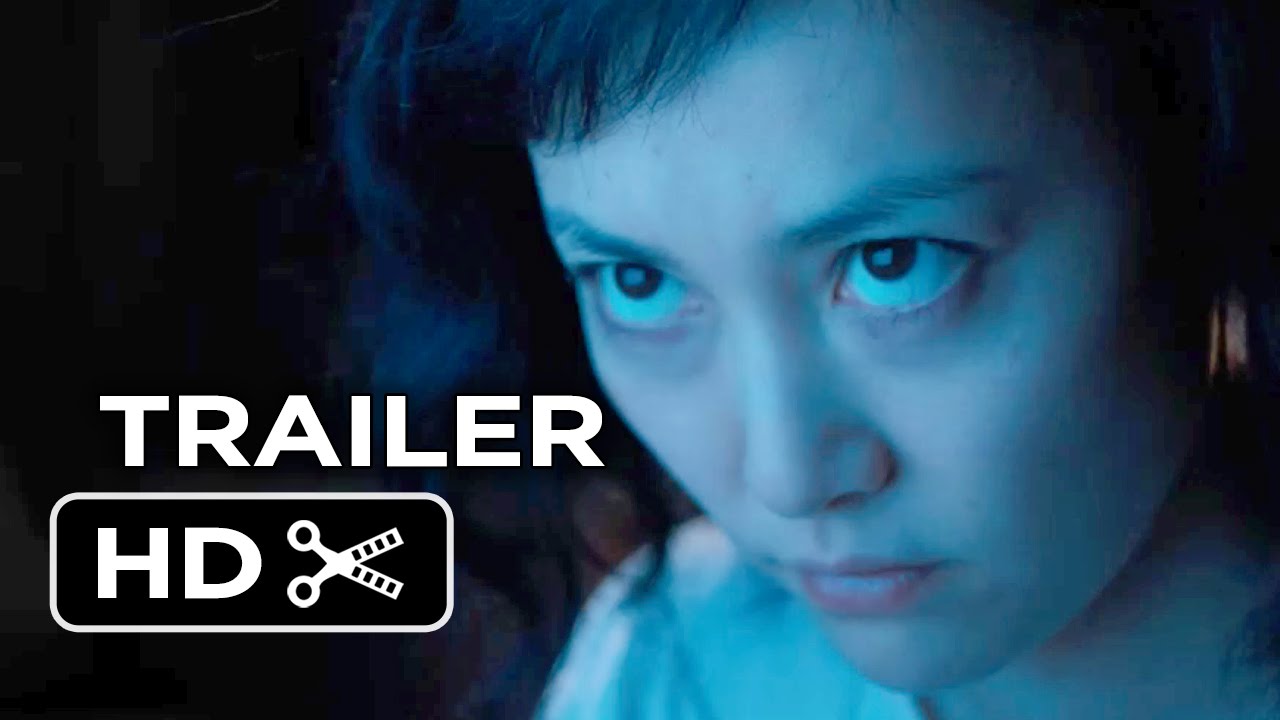 When we meet Kumiko (Rinko Kikuchi), the heroine in David and Nathan Zellner’s new film “Kumiko, the Treasure Hunter,” she is a conspicuously single woman with a scraggly appearance working in a busy Tokyo office. Each day, she is assigned a menial task, either dropping off or picking up her boss’ dry cleaning, or fetching his tea. There is a noticeable air of contemptibility towards her coworkers and her boss.

Kumiko is unable (without being told) to look them, and many of the other people she encounters in Tokyo, in the eyes. She is thoroughly unsatisfied with her life and doesn’t attempt to hide it as much.

The only escape from her reality is a dream extracted from the Coen brothers film, “Fargo.” She mistakes “Fargo” to be a documentary instead of fiction, and in this way her journey challenges what the word fiction means: it asks whether truth is absolute, or a stained glass window, through which we see what we believe, minus our own folly.

Full of hope, she sets off on an adventure for the money she believes was buried in the barren snow of Fargo, North Dakota by Steve Buscemi’s character toward the end of “Fargo.” What David and Nathan Zellner managed to do with “Kumiko, the Treasure Hunter” is transport us to a place where we believe what Kumiko believes, despite our wisest inclinations.

Rinko Kikuchi offers a breathless performance, providing highs to ride on and lows to sink in. The way she works her eyes, focused on the treasure map, distant and always searching while speaking to anyone who can help her character get to Fargo, underscores Kumiko’s dream and disillusion.

Kikuchi’s greatest strength in this film is her ability to catch and release Kumiko’s obstinacy and vulnerability. Whenever Kumiko is offered a helping hand she accepts, for so long as they can get her closer to her goal. When the people she encounters are unable or unwilling to get her to Fargo, she runs away, leaving behind a trail of confusion and disbelief.

It is Kikuchi’s ability to capture Kumiko’s vulnerability that keeps some viewers satisfied enough to continue watching, as her stubbornness continuously puts her in danger. Others may be attracted to the sheer visual powers in the film. Nathan and David Zellner, along with director of cinematography Sean Porter, create a Tokyo where close-ups of individual faces matter more than the city, and a Minnesota where the desolate winter climate is both magical and unforgiving.

One of the more memorable and striking shots in the film is also one of the more sparse shots. It is one in which Kumiko, alone, searching for the treasure she knows exists and knows belongs to her, is walking through the snow, no car or building around for miles. Kumiko finally looks the way she did in Tokyo: defeated.

The camera is focused on Kumiko and slowly moves back, revealing what we already know is there: nothing but snow. At this point viewers might beg Kumiko to turn back and give up, but in the end the same thing which makes her endearing, also threatens her life.

“Kumiko, The Treasure Hunter” is now in theaters.