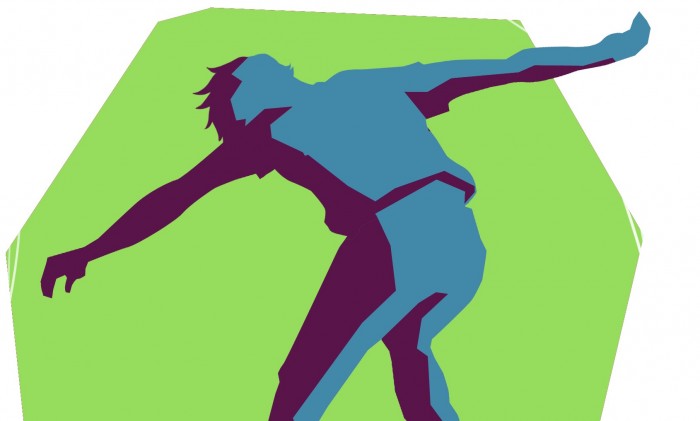 The Shadow Conspiracy released a video yesterday of their KIL tour coffin jam. Basically, they built one of their coffin grind boxes and went to a couple of shops in Ballina, Australia. They go to a pretty cool skatepark with small transitions, but they ride it like they have been there before. The shop stop clips are pretty cool as well. Transition Cycles took out some homemade rails and ramps and they guys do some tech stuff on all of it.

Also re-released yesterday, Wethepeople uploaded a video interview they did with Will Jackson in 2011. Jackson used to kill it in the early 2000’s and still does today. He talks about what being pro was like back then and how he feels about it now. Ten years is a long time to stay with one company and its crazy how much things have changed since the early 2000’s. There is a completely different attitude about BMX in general and the way the kids look at it what it means to be a pro rider. Anyways it’s a cool video, and it would probably catch your attention if you have been riding for the past seven or eight years.

Anti Hero just released a new full length web video yesterday titled “Moigle Splatter.” They go to Israel and ride the sickest spots. I’ve seen a few of the spots in BMX videos and it’s cool to see both skaters and bikers kill the same spots. They found the sickest half pipe in-between what looks like two building that just had me drooling. The team kills it in this video. To be honest it’s one of the few skate web videos that I actually felt like I had to watch the whole thing. Watch the video here.

Also In skate, Rip-N-Dip released a video yesterday titled “Spur of the Moment” in which they pack and RV and hit all the best spots between Los Angeles and Austin, Texas. They ride some sick ditches I’ve never see before and want to go to. There is a sick clip where one of the dudes does a wallride to 360 off. The team kills Austin day and night; it’s definitely a video to check out.

Seven Springs released “Seven Deadly Edits” for Snow Boarder Magazine. The final video for the 2014-2015 seasons, filmer Brent McCarron shows everyone why people love to ride Seven Springs. A bunch of people kill it in this video including Marcus Rand, Trevor Eichelberger, Reid Smith and a few others. My favorite clip was a wallride to boardslide, it was crazy.

Also in snowboarding this week, the 2015 Volcom Peanut Butter and Rail Jam Championships at Mammoth Mountain were this past weekend. Volcom is one of the most iconic snowboarding companies, and their brand exemplifies what it means to be a snowboarder. The finals took place in the best weather possible and hundreds of fans gathered to watch the craziness go down. Here is who took the podium spots. For the ladies: Mariah Dugan took first, Kayli Hendricks took second and Laura Rogoski took third. For the men: Benny Milam took first, Matt Shaffer took second and Jed Sky took third.

The surf forecast this week for Ventura is fair according to Surfline. The surf should be decent by tomorrow and will be best by the end of the week. Waves should be best around 12:45pm, but with this crazy weather who knows what will happen. If you want to get out there Thursday and Friday are looking like the best days of the week.

The forecast for Santa Monica is rough today, but like Ventura it will progressively improve throughout the week. Again, Thursday and Friday are looking the best, so if you want decent surf those are going to be your best bet.