Walking on through the coach’s eyes 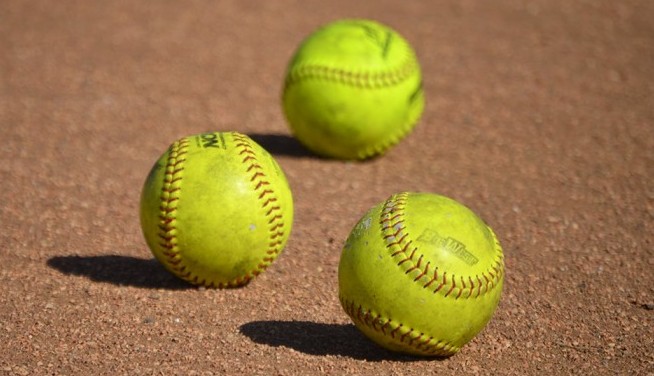 Jason Flowers, CSUN women’s basketball head coach, recalled his own high school coach allowing him to use his UCLA season tickets to watch basketball games before he concluded his high school basketball career.

The young Flowers sat at the top of the arena, but still watched in awe as the UCLA teams claimed championship after championship.

Years later Flowers left a University of California, Irvine basketball scholarship to play as a walk-on at UCLA. Flowers got to play in the same arena that he watched the Bruins play in as a high school kid.

“That was a dream,” Flowers said, “You can’t put a price-tag on that.”

Like students, Flowers took the unrecruited route to become a player on the team he’s dreamed of being on. After playing in college and earning his sociology degree at UCLA, Flowers continued on to coach basketball at UC Riverside before heading to CSUN to become head coach of the women’s basketball team. He, alongside other coaches and administrators, have a very clear idea on what makes a student a valuable athlete regardless of how they came on to the team.

She said the number of walk-ons varies from year-to-year and is not something the compliance department actively-tracks, but they do track selected information to distinguish recruitment status.

“Generally in Division I programs though, being of a more competitive nature, that ‘walk-on’ number is relatively low as many coaches are recruiting both scholarship and non-scholarship individuals to complete their rosters,” Rogers said.

Typically, Rogers said, the first step to becoming a non-scholarship, non-recruited student-athlete involves contacting the head coach to inform them of their interest.

At that point, it’s up to the coach to give them a tryout which can last up to the maximum two week period allowed by the NCAA, according to Rogers.

Periodically, the coach can inform the student body of an open tryout, which would also fall under the two week period, she said. 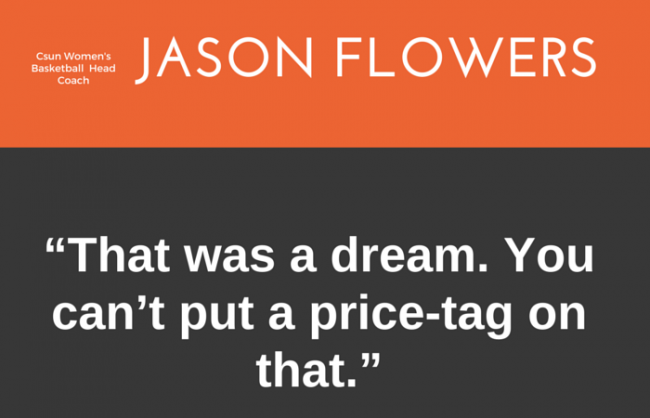 “After the tryout period is over, if the coaches decided to add the individual to the official roster, he or she will have to complete all paperwork and requirements that all other student-athletes are required to – this includes eligibility information, academic eligibility certification, medical clearance, compliance forms, etc.” Rogers said.

The truth is, head coaches not only control how much aid a student athlete receives or how an athlete is recruited, according to the NCAA, they also control whether or not the team accepts walk-ons.

Rogers explained that it is up to the coach to decided whether or not he or she will have an open tryout or even be open to someone walking on to the team.

At Cal Poly, men’s basketball coach Joe Collero said he has seen anywhere from 10-25 players interested in trying out. Over his six seasons, he said he has great success with walk-ons including three earning scholarships.

As for the process, their program invites players out to a tryout where they compete with other players after they have completed NCAA paperwork and a physical.

From there, they usually select three-to-four top candidates who are then invited to practice with the team.

Once they practice with the team, the coaching staff evaluates if said player has a special skill or athleticism to contribute to the team.

Once they make the team Collero’s expectations do not differentiate between scholarship and non scholarship players.

“My expectations are the same as every athlete on scholarship,” said Collero. “Attend film, weights, study hall, and be a part of the team.”

Collero said one of the biggest challenges for a walk on can be getting beyond the fact they were not recruited by the school they are attending.

Collero said walk-ons must realize how important they are to the coaching staff and the rest of the team.

At CSUN, Flowers said his program tries to recruit walk-ons.

He said, typically, they are players the program had talk to before they got to campus. His program presents walking on as an opportunity for an athlete to play.

Flowers said if the athlete is willing to do it, it might be to realize a dream of playing Division I basketball.

As a walk-on at UCI and UCLA, Flowers said he has a unique take on the unrecruited.

“I had a fortune of playing for coaches who gave me a place to play and even start,” Flowers said.

As a coach and former walk-on, Flowers doesn’t believe there is a difference in treatment between walk on and scholarship players.

The only exception, Flowers said with a laugh, “When it was time to pay for books, I had to pay for it myself.”

“Being a part of a program, you learn so many things you take with you anywhere you go.” Flowers said.

He said it was one of the best things he did in his life. Not only did Flowers meet his wife at UCLA, but he said he wouldn’t have the job he has now without the walk on experience.

Many walk-ons are choosing to follow their dream playing at a certain level or school, like he did, Flowers said. Still, he said the experience is not like the feel-good movies such as, “Rudy.”

“I don’t know about football, but most of the time, they [walk-ons] are kids who can play,” Flowers said. “For the most part, it is not a charity thing at all.”