Only serious measures will improve the serious drought 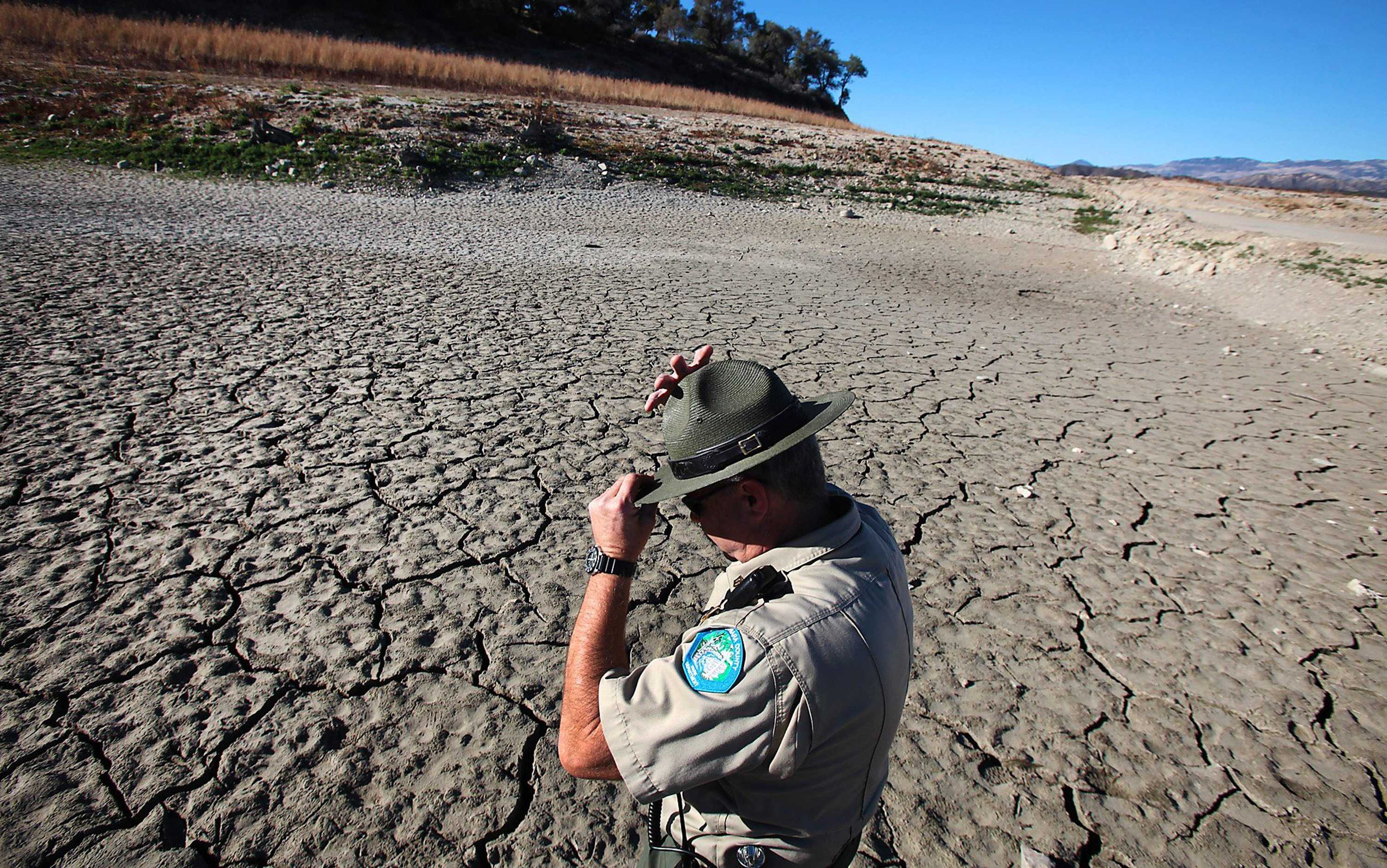 With all of this talk about a drought in California, it should not come as a shock that we are in fact in a serious problem due to water shortages in the state.

According to the U.S. Geological Survey, drought is defined as “a period of drier-than-normal conditions that results in water-related problems.”

As students, living in the heart of the San Fernando Valley, the drought should concern all of us. We need to become active participants of society and help find ways of saving water.

In case you do not know just how bad the situation is, here is a breakdown:

According to the U.S. Drought Monitor, California has been abnormally dry for the past few years. The state has even seen an increase in drought conditions from being “moderate” to “extreme” and even “exceptional” at times.

In L.A., the year-to-date rainfall has been about seven inches. However, it is not nearly enough to solve the water shortages that have been occurring over the years. According to the U.S. Geological Survey, in 2014 California experienced the driest year in 119 years of record.

California is having a historically dry year because of a lack of rainfall. We all enjoy the beautiful 75 degree winters and never having to invest in a coat. The truth is that although the lack of rain makes California, particularly LA, a popular place to live, it is causing environmental detriments.

As a result, Governor Jerry Brown declared a drought state of emergency back in January 2014. On April 1, Brown issued an executive order to save water, increase enforcement against the use of wasteful water, streamline a drought response and invest in new technologies for drought resilience.

So if you are reading this and are wondering about the impact of this drought, here it is:

The U.S. Geological Survey suggests that as a result of the drought, there is also a decline in stream and river flow as well as levels in lakes and reservoirs. Long-term impacts can include declines in the level of groundwater, land subsidence, seawater intrusion and damage to ecosystems.

Other negative impacts can include environmental hazards such as fires. California is prone to fires. However, with the dry weather, they are more likely to occur. Since the beginning of the year, there have been more than 630 wildfires across the state, burning 3,358 acres.

The next part in all of this is knowing our responsibility during the drought so you can help by:

Simply, reducing water usage. We all enjoy our long showers and running water. Unfortunately, we need to make sacrifices that will improve our environment. According to the Los Angeles County Waterworks Districts, Governor Brown has ordered California residents to reduce their water usage by 20 percent. Similarly, Mayor Eric Garcetti has issued executive directives to conserve water by reducing 20 percent of fresh water use in two years and by reducing 50 percent of imported water purchased by DWP by 2024.

The restrictions to water use includes watering outdoor landscapes causing runoff, washing a car, watering driveways and sidewalks and having fountains or other water decorations that do not recirculate the water. There are now places in Los Angeles where watering the lawn is limited to certain days and times. In the summer it is allowed three times per week and in the winter it is limited to only twice per week.

Just because you do not do any of the above does not mean you are off the hook. The drought should be a concern to all of us. Not just because it directly affects us but also because it effects the environment we live in.

It is time to be more cautious of our water usage so that we can at least preserve water, while we hope for more rain and improvements in both our environment and technology that will fight the drought.