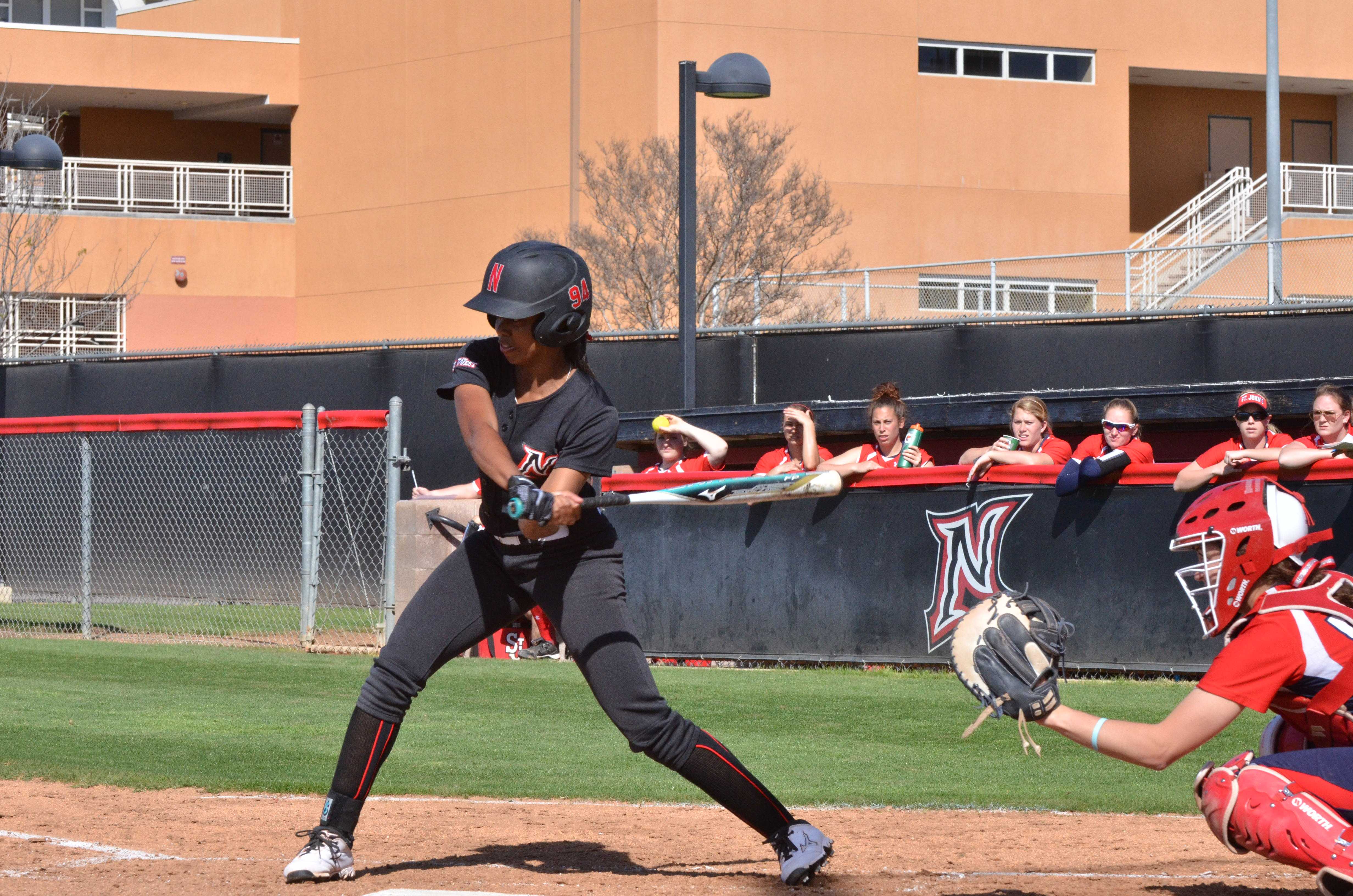 After 13 straight victories, the Matadors (39-11, 14-1) lost their first conference game of the season en route to taking a two out of three games series victory against the Long Beach State 49ers (22-29, 9-6) over the weekend.

Coach Tairia Flower’s crew handed the 49ers a 6-2 loss in the first game of Saturday’s double header before returning to the field for a late-inning 5-4 loss. The Matador’s got back on track on Sunday for a 3-1 victory. It was the Matador’s first series victory over the 49er’s since 2002.

Elder notched two wins and one loss over the weekend. Tossing two complete game victories to improve to 17-4 on the season, Elder collected 12 strikeouts and four earned runs in a little over 16 innings of work to build on the Matador’s five game Big West lead.

CSUN’s pitching staff did a strong job of keeping the 49ers’ base runners on the base paths. Elder and Co. stranded 28 Long Beach runners, compared to the 14 stranded CSUN base runners.

The underclassmen did the bulk of the work for the Matadors offensively. Freshman Savannah Horvath slapped six hits throughout the series, proving troublesome for Riverside pitchers. Taylor Glover, the Matador’s sophomore outfielder charged two RBI on three hits, while swiping one bag.

National Fast Pitch Coaching Association Freshman of the Year finalist Zoe Conley was notably absent from the pitchers mound this weekend. Sophomore Jordan Sauceda and Daphne Pofek were called on to split time in the Matadors lone losing effort of the weekend.

The Matadors will invite the University of Hawaii Rainbow Warriors (27-21, 8-7) to the Matador Field to open up a three game series on May 1. With just six games left for this regular season, CSUN sits just one victory behind their season goal of 40 wins.