Why Anthony Davis is worth every single penny 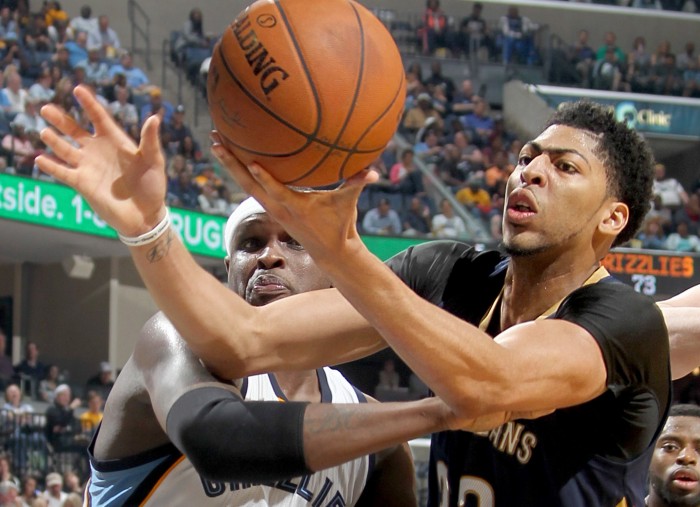 Despite the New Orleans Pelicans four game elimination in the first round of the 2015 playoffs, power forward Anthony Davis is on the brink of being offered the league maximum salary of about $140 million over five years.

With that contract, Davis will make roughly $28 million per season, which would make him the highest paid player in the NBA assuming that another team will not go to the same lengths to save an expiring contract next season.

New Orleans has openly discussed the idea of increasing Davis’ salary if the 2016- 17 salary cap increases.

The 2012 no. 1 overall pick, inked a three year $16 million deal after leading the Kentucky Wildcats to a NCAA championship. His in-game performance has cemented him as one of the best players in the NBA, according to NBA analysts like TNT’s Kenny Smith.

New Orleans’ front office are willing to go the full distance in order to keep their two time all-star and blocks leader. Each year the Pelicans’ leading scorer (24.4) and rebounder (10.2) has set career highs in rebounds, assists, steals, blocks and points per game.

Davis averaged 31 points 11 rebounds and three blocks per game during the post-season battle with the top-seeded Golden State Warriors.

Since Davis’ debut on the hardwood floor, he has been showered with accolades making it almost a no-brainer that the Pelicans make sure Davis doesn’t run loose during his first free agency campaign.

The Pelicans haven’t financially pursued a player as hard as Davis. The last superstar they had was Chris Paul, who now suits up for the Los Angeles Clippers and the last time the franchise has made a playoff appearance was the 2010- 11 season.

As an expansion team, the Pelicans haven’t had much success since their establishment into the league in 2002.

With a more experienced playoff team led by all-star Davis, the franchise looks to make a larger imprint on the 2016 playoffs.

Specific details of the possible contract will not be discussed until this summer.