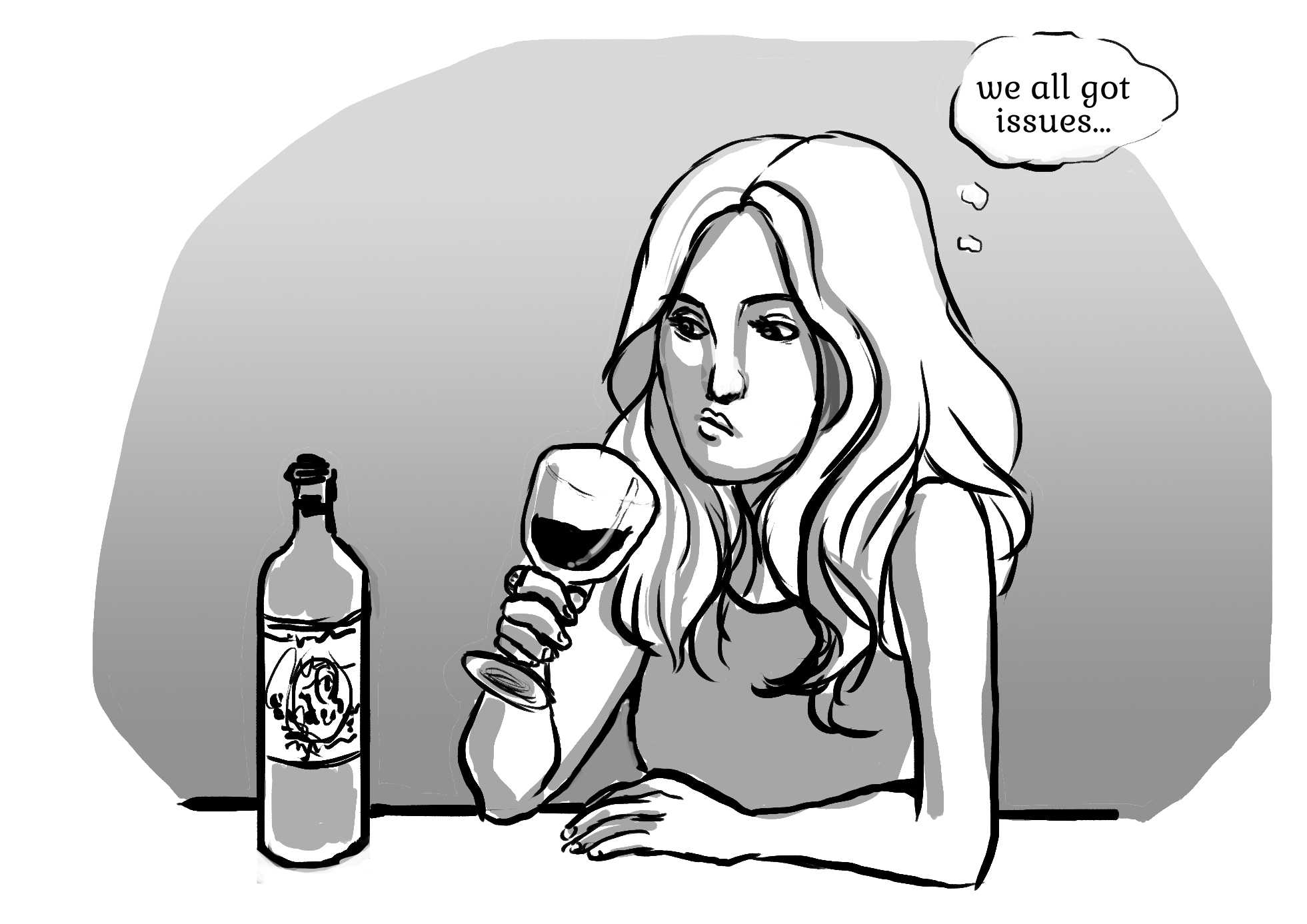 So, we’ve almost made it through another semester. That’s right everyone in another week or so we will be done with school and summer will be upon us.

The only thing standing in our way is the one test that can determine us having to re-take a class or not.

Iv’e always wondered who came up with the idea of a final, and why they were never admitted to a psych ward— I mean when you really think about it, why is it that this last test is worth so much more than others?

The fact that I can do well in a class, turn in all the homework and still end up with a C because I bombed the final is baffling to me. Like, what exactly is running though professors heads when they come up with the percentage that a final is worth.

Especially when they’re cumulative. I mean, personally between working trying to keep a social life and school I can barley remember what I ate for breakfast, but I’m expected to remember what a dead scientist said about organisms, when I learned it in January.

Now, when it comes to surviving finals, there are a few key rules that have gotten me through so far :

1. Coffee, lots and lots of coffee

2. Being prepared, as in knowing how many points you need to get the grade you want in the class.

3. Having a positive attitude towards the test. If you go in thinking you’re going to fail, you probably will. Even if you’re incredibly unprepared—remember to think like a winner.

Continued with my four R’s:

4. REST. Especially between the all nighters and the caffeine overdoses that I’m sure you are all about to have. After all of your hard work and studying, the last thing you want to do is sleep through your final.

5. REALIZE. Life is not fair, and no matter how much you cram, there can still be at least one question on the test you will have no idea about—nor will you know where it came from. But, if you realize this before taking the exam, you might feel a little less anxiety.

6. RELAX. The nice thing about college is that yes, having to re-take a class would suck, but it is do-able without completely ruining your G.P.A and future.

7. REMEMBER. I am here for you, well not really because I’ll also be studying—but I am in spirit. Myself, along with every other student going through finals feels your pain. You are not alone. And, very soon, you will be done— hopefully laying by the pool, with a mimosa and not a care in the world—like me!

Good luck to you my friends, and may the curve be ever in your favor.