Twelve years in the making — a graduation story 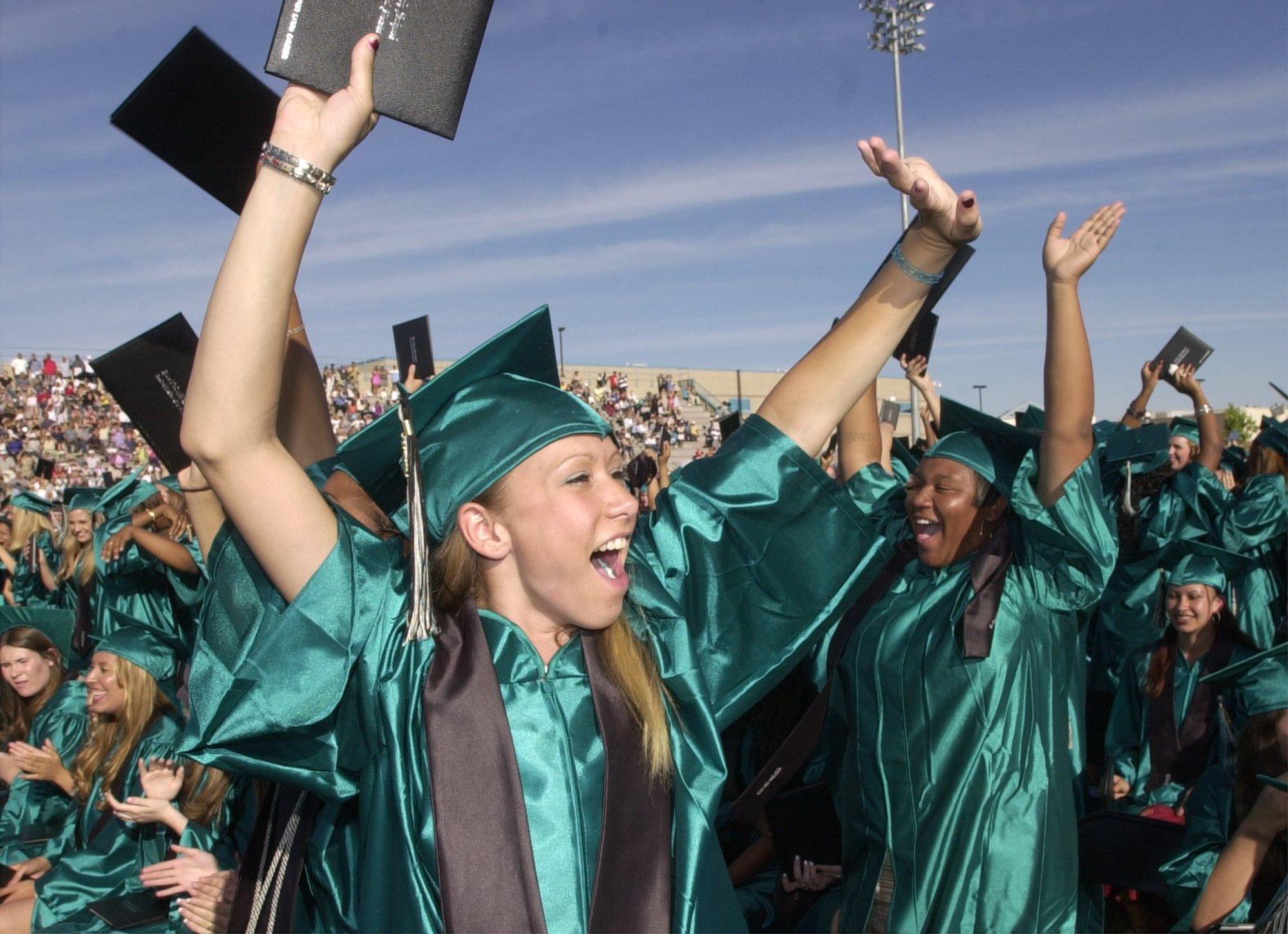 When I first started school at CSUN, I was 17 years old, hellbent on being a rock star and could barely grow a mustache. Now, at the age of 29, I’m graduating with a bachelor’s in journalism.

That seems like a long time, but not everyone’s journey is the garden-variety, four-to-six-year college plan.

Sometimes there are bumps along the way. Sometimes you make the wrong choices and have to spend years getting your life back on track.

Sometimes you have to get kicked out of your house at 20 and spend a year living on couches and in an apartment that you are eventually forced to leave (yes, this happened to me).

Sometimes you have to work the most nonsense jobs just so you have money to eat and pay expenses (some examples: tax preparation assistant, sign-flipping-on-the-street-corner guy, concessions at a movie theater, Blockbuster).

And sometimes, you get a nipple ring (actually, I kind of miss it sometimes).

The journey was full of ups, downs and all-arounds. I entered CSUN as a math major because I didn’t understand what the requirements were for the classical music program.

I figured it would be better to major in something rather than nothing, and since I really did like math, that seemed like the obvious choice. However, after getting a “C” in calculus, I quickly looked elsewhere for career choices.

I wanted to switch my major to creative writing, but never formally did so. My girlfriend at the time was a singer, and I played guitar. We both wanted to be professional musicians.

A mutual friend who worked at Hot Topic told us about a school called Musician’s Institute in Hollywood, and we ended up dropping out of CSUN and attended MI instead.

Although the aforementioned girl ruined the next few years of my life by physically and emotionally abusing me, I mustered the wherewithal to finish MI and graduated with an Associate of Arts degree in Music Performance in 2008. Translation: a piece of paper about as useful as poop-flavored lollipop.

The next four years went something like this: work, open mic performances, looking for band members, finding band members, a month or two of band practices and shows, band members quitting on me, searching for new band members, repeat all of the above.

I was trying pretty hard and getting absolutely nowhere. I thought I was talented and with the right people around me, we would make great music and live an exciting life as touring musicians.

What I didn’t know was this: I actually wasn’t any good, and I didn’t work nearly as hard as I should have. I spent so much money and time going after something for which I wasn’t suited. But it took a particular journalism class to get to realize that.

In 2012, I was attending Santa Monica College and I had joined their student newspaper, The Corsair. I already took an introductory journalism class online the previous summer, and I liked it enough to see what the student publication was like.

But I only wanted to write about basketball. But I had two months until the season started, and I was expected to produce articles right away.

So I chose an opinion story because I figured that would be a good way to ease myself into journalistic writing. What can be so hard about writing I think?

It turned out that not only was it harder than I thought, but my article turned out be lower than garbage. It was just terrible. But that didn’t stop me.

Over the next few months, I was writing about things I had no idea about, but I was enjoying myself and working harder than I had ever worked before. I found myself spending more of my time writing, researching and interviewing, and less time playing, rehearsing and songwriting.

I ended up quitting the two bands I was in at the time. Needless to say, it was very difficult to make the choice to leave something I was working toward since I was 15. But it was the best decision of my life.

I almost didn’t come back to CSUN. When the time came to move on from SMC, I felt I could benefit from a new school, a new area and a new start.

It was between Cal State Long Beach and CSUN — I don’t have to say where I chose.

Just in these past two years, I’ve grown immensely. I somehow started caring about my grades, which I never did when I was younger (I failed strength training because I was too lazy to go class). I also became much more sociable and joined a ballroom dancing club (I previously couldn’t dance to save my life).

So no matter what your journey to graduation is like, make sure you do it to the best of your ability, and stick with it. That’s the only way you can walk on that stage, turn your tassel from one side to the other, and be truly proud to call yourself a college gradate.