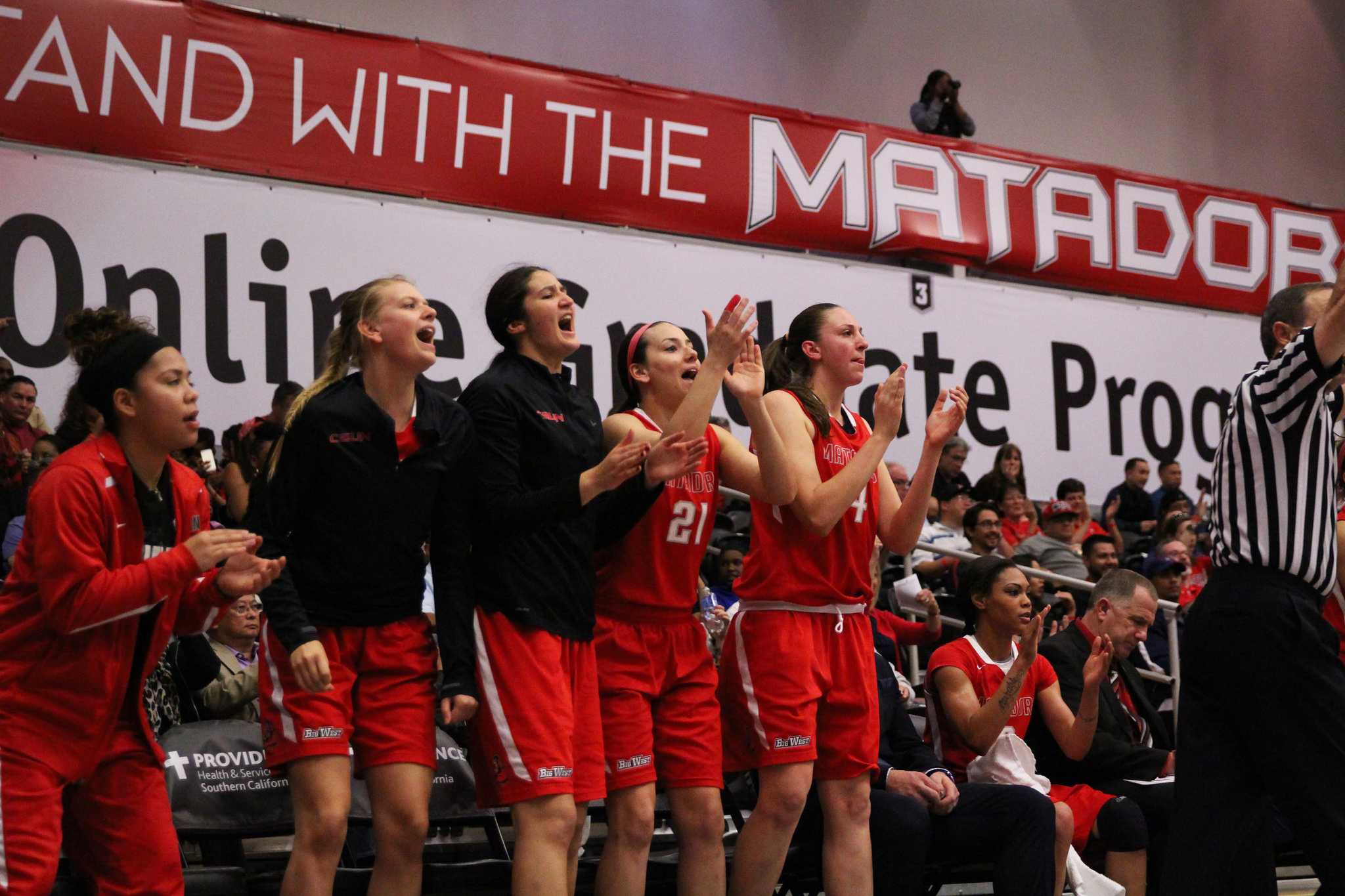 Smith spent last year at Casper College in Casper, Wyo. where she appeared in 10 games for the Thunderbirds, (22-9, 7-2) and will have three years of eligibility remaining starting this fall.

She attended Woodcroft College High School in Adelaide. Smith played her club ball for the Southern Tigers and averaged 10 points, six rebounds and two blocked shots per game in the 2013-14 season.

Smith is the sixth addition to the Matadors for the upcoming 2015-16 season, joining Claudia Ramos, Cheyenne Allen, Channon Fluker, Nautica Morrow and Ameiya Jackson. Smith will be the only sophomore in the group.

She is also the fourth international student-athlete on the team heading into next year, joining Ramos (Mexico), Tessa Boagni (New Zealand) and Caroline Gilling (Denmark).