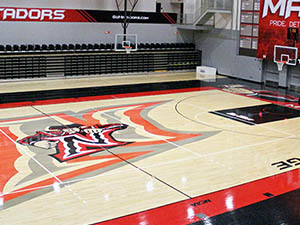 Parents and others were locked out of the Matadome Thursday night, unable to attend Northridge Academy’s graduation due to over-attendance.

The families were reportedly turned away from yesterday’s ceremony because of an over-distribution of tickets. Some of the barred parents attempted to watch their students receive their diploma through auditorium windows.

The high school has yet to issue a statement on the incident or why there were too many tickets being sold.

Meanwhile, CSUN issued their own response earlier today on their website and denied any responsibility for the incident.

“Any logistics including the dispensing of tickets, were the responsibility of the school, not CSUN,” according to the statement.