Baseball: Streak of drafted CSUN players on the line at the 2015 MLB Draft 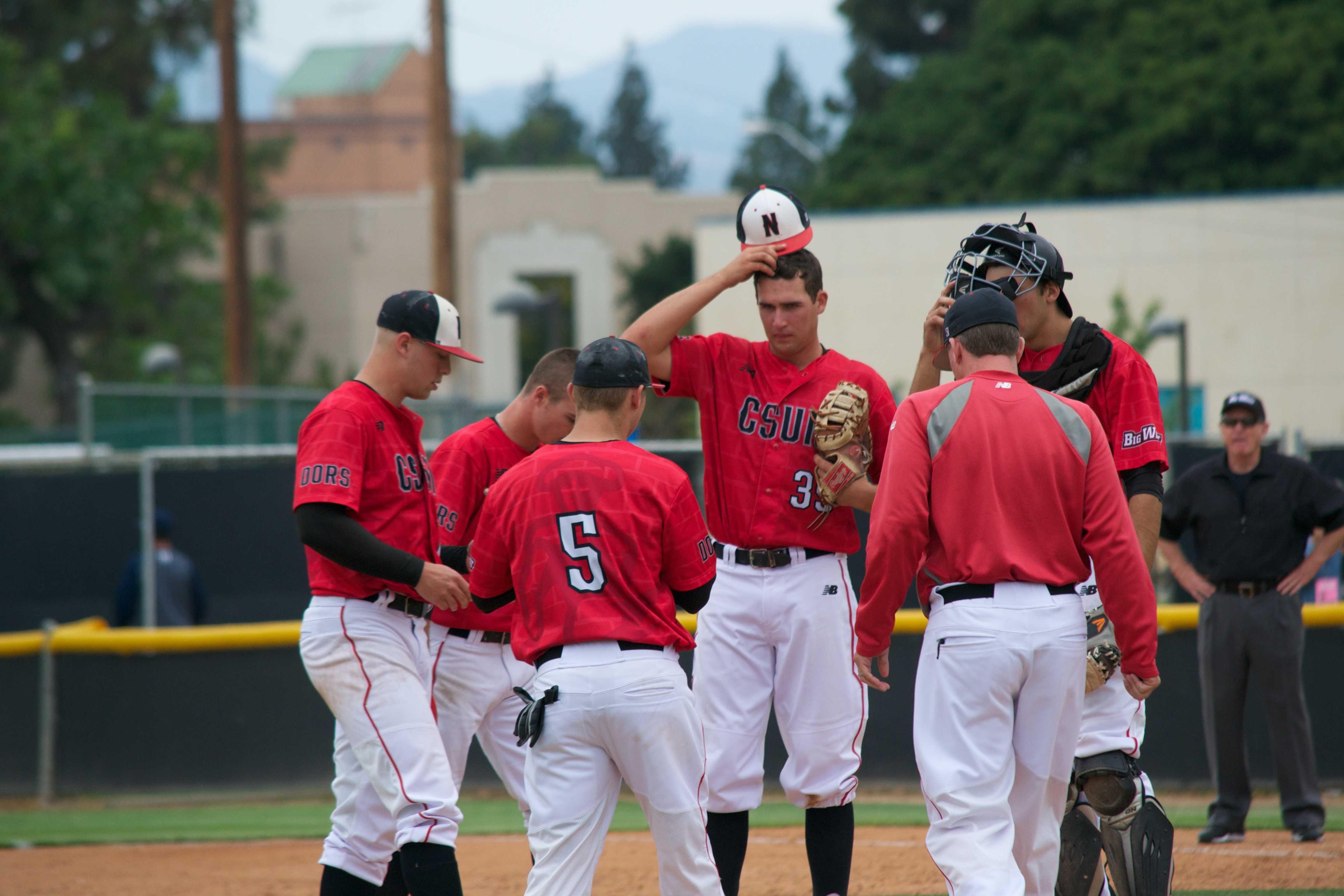 CSUN's active streak of drafted players into Major League Baseball is on the line in the 2015 MLB Draft. Photo credit: Alyson Burton

The 2015 Major League Baseball draft, which begins on Monday, June 8, and continues through Wednesday, June 10 could continue the streak of Matador players that have been drafted since 2005.

The draft will cover the first two rounds which includes compensation and competitive balance picks. It will air on MLBTV and be streamed live on MLB.com. Rounds 3-10 will take place on Tuesday, June 9 and rounds 11-40 finish up on Wednesday. High school players who have graduated, junior college players regardless of how many years completed, college players who have completed their junior or senior seasons or who are at least 21 years-old are draft-eligible, according MLB.com. 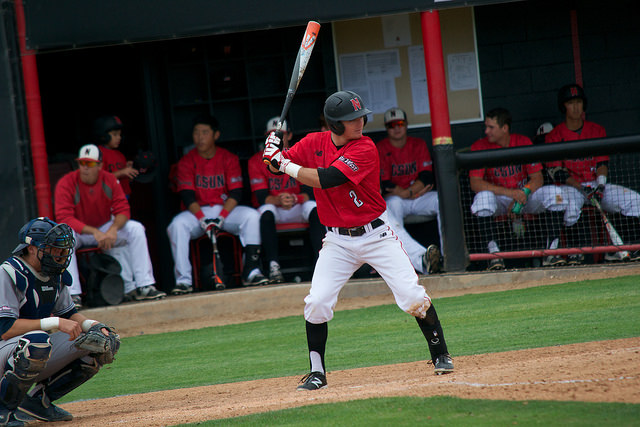 Raslowsky lead the team with a career-best average of .293, in addition to being first with 11 doubles and 15 sacrifice bunts in 55 games this season. He finished his CSUN career with a .281 average, 43 RBI’s on 177 hits, 34 stolen bases, .346 on-base percentage and a .314 sluggling percentage. Defensively, Raslowsky’s career fielding percent is .964. He is also the matadors all-time leader in sacrifice bunts with 35. 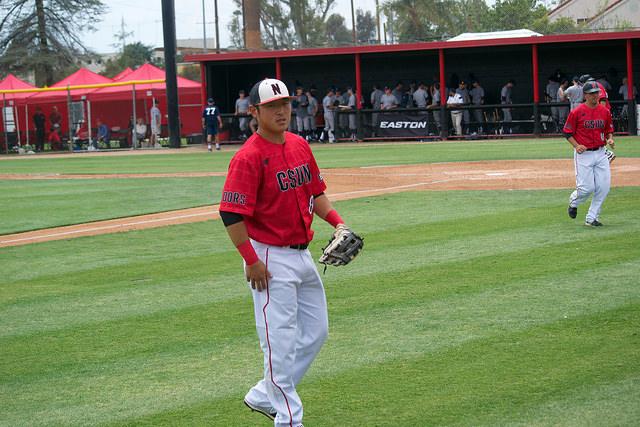 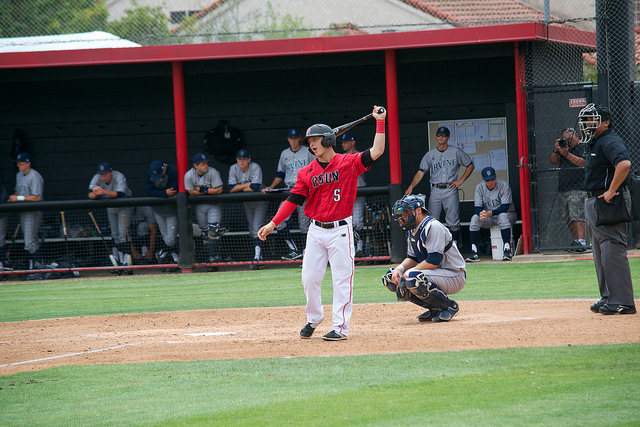 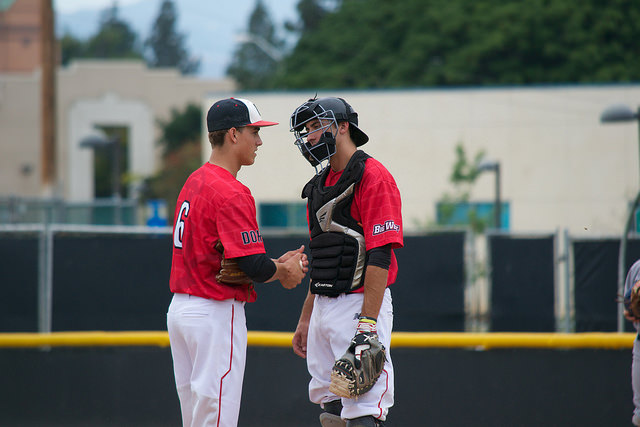